The Rise of America's Most Futuristic Appliance: The Microwave

Microwaves weren't always just about making food hot. The U.S. Army tried to make them a weapon (just like everything else). 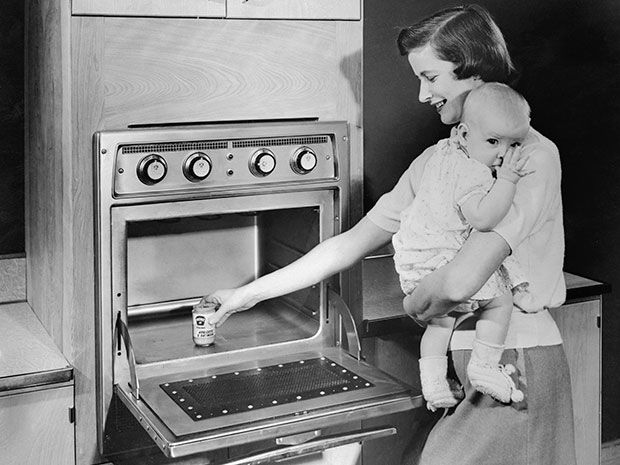 Virtually every American home comes complete with a microwave oven. In fact, in the 1950s and 60s, microwaves were considered the "future of cooking."

But, what most people don't know is that the microwave oven has a sinister beginning.

In fact, early in WWII, physicists invented a device called the magnetron. It was an electron acceleration tube that generated microwaves that were supposed to improve the quality of British radar systems in order to spot Nazi warplanes.

The scientists that were involved in improving this technology started noticing a temperature increase in their bodies. In addition to that, the main engineer on the project, Percy LeBaron Spencer, noticed that whenever he would stand near the radar, anything in his pockets would melt slightly. 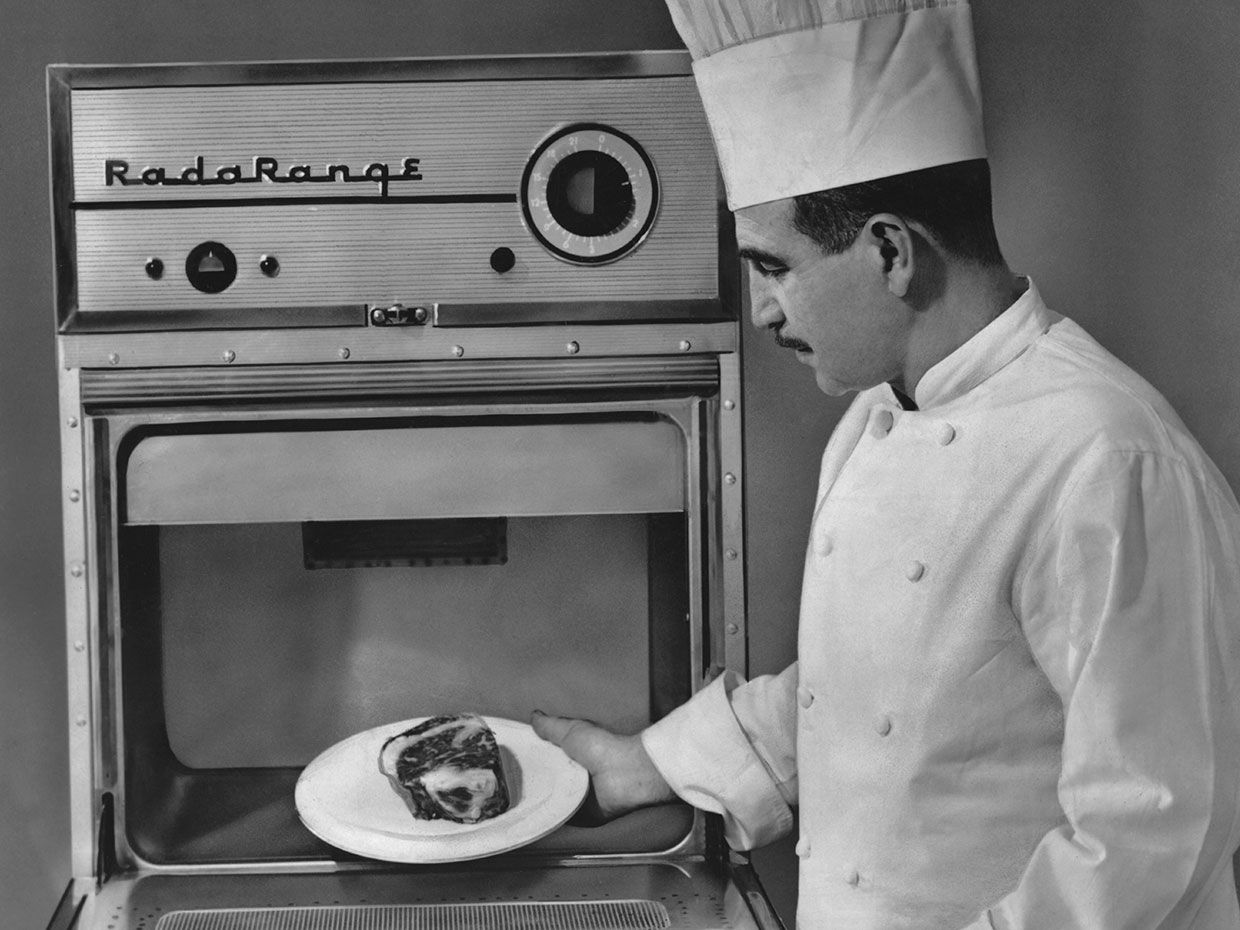 So, instead of being afraid of the microwave radars, LeBaron Spencer figured that he could cook food using concentrated microwaves.

He conducted experiments by placing chocolate and raw eggs (in the shell) inside microwave boxes that were connected to conventional electron tubes. This worked fantastically, and LeBaron Spencer started marketing the absolute heck out of microwaves, after receiving an individual patent that was nothing like the one he obtained to make the device for the U.S. military.

The first microwave oven stood at over six feet tall and was roughly 750 pounds. Over time, the microwave was cheapened and shrunk until it reached a point of commercial value towards the end of the 1950s into the 60s.