The Recipes That Wouldn't Exist Without Both World Wars

Both world wars left a significant dent in culture and food accessibility. There are plenty of recipes that would not exist if it weren't for both world wars. 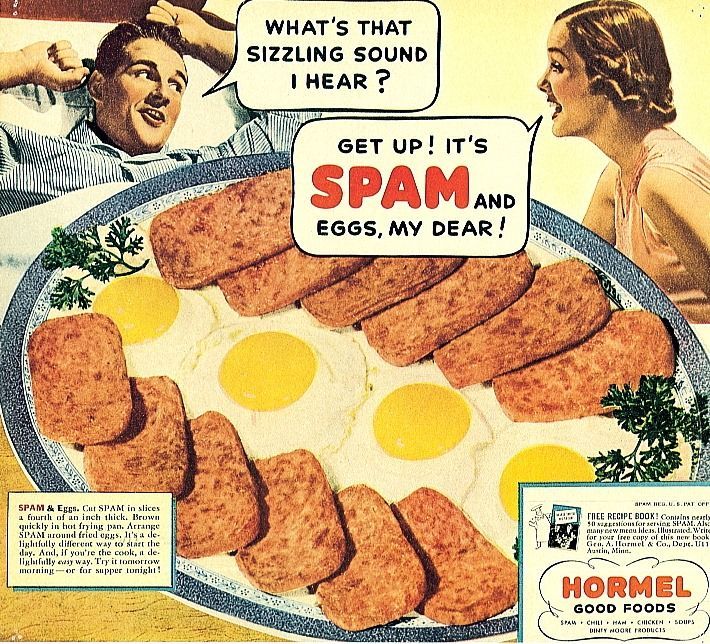 There is a reason that oatmeal and rice pudding got so popular in the American zeitgeist despite being largely flavorless, textureless, and otherwise unappetizing.

Food items like rice, flour, and oats didn't offer a ton of nutritional benefits but they did fill up a person's stomach. So, back in the days of world wars, rice and oatmeal puddings became commonplace for daily eating.

Food alternatives like SPAM and eggs in place of chicken and beef still stand in the cultural recipe zone as strangely nostalgic ingredients even for people that didn't experience the horrors of war in their early lives. 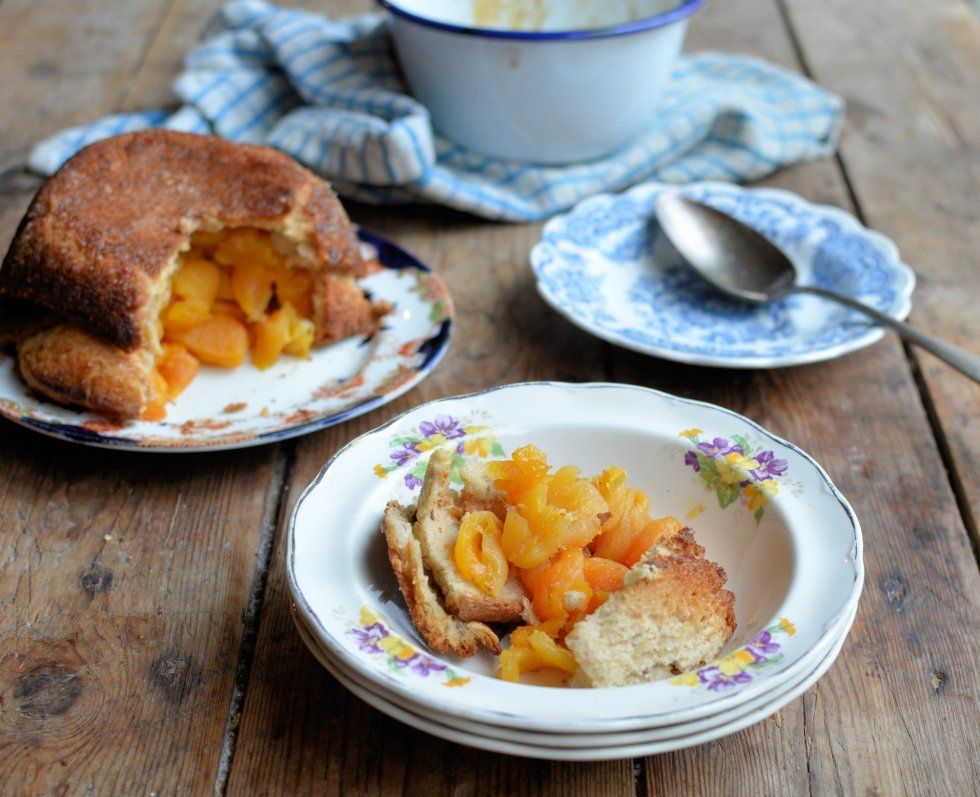 The way food rationing worked during WWI and WWII was that Americans were only allowed to purchase a certain amount of ingredients based on how many people lived in their houses and how old those people were.

The same went with gas rationing as well.

So, since Americans couldn't make their own gas, they grew their own food instead.

Canning, jarring, preservation techniques and pickling became just as popular as traditional cooking. You were allowed to keep whatever you grew, so intelligent farmers would stockpile ingredients that could last the winter and sell them to other members of their communities.

This is where the terms "ration scones" and "marmalade sandwiches" came from.