On this day in 1918, the bloodiest war in world history came to a conclusion. 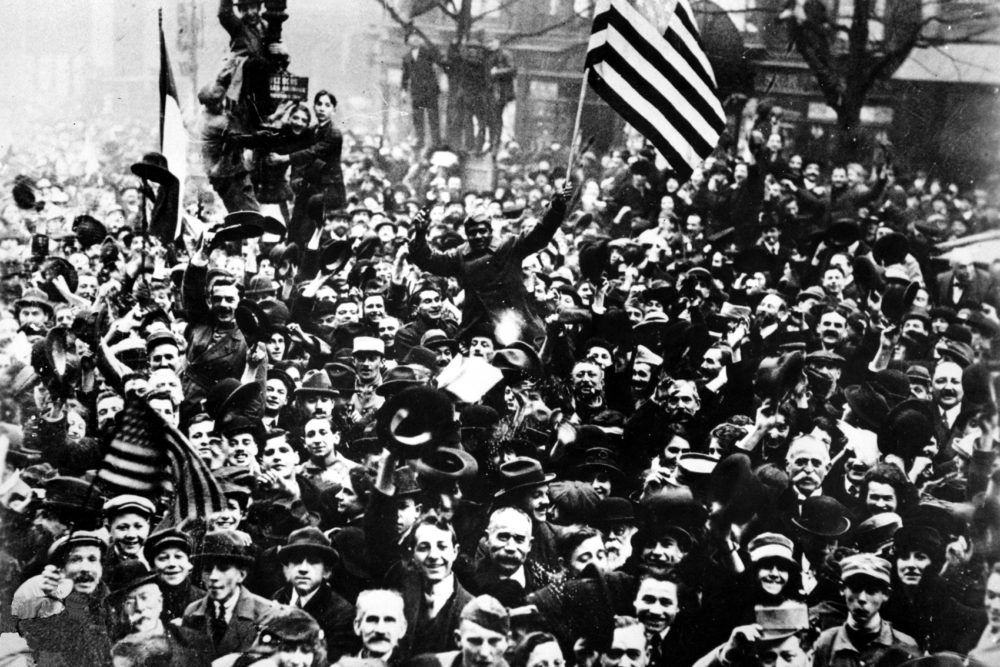 On June 28, 1914, Archduke Franz Ferdinand, heir to the Austro-Hungarian empire was shot to death along with his wife by Bosnian Serb Gavrilo Princip in Sarajevo, Bosnia.

Ferdinand was inspecting his unclue's imperial armed forces in Bosnia and Herzegovina, despite the fact that he had already been threatened by Serbian nationalists who wanted to upend the Austro-Hungarian collaboration that was happening in Serbia at the time.

Strangely enough, the Austro-Hungarian empire blamed this murder on the Serbs, despite it obviously being their fault for refusing to observe the rising tensions between the people and the state.

This was the catalyst of World War I. 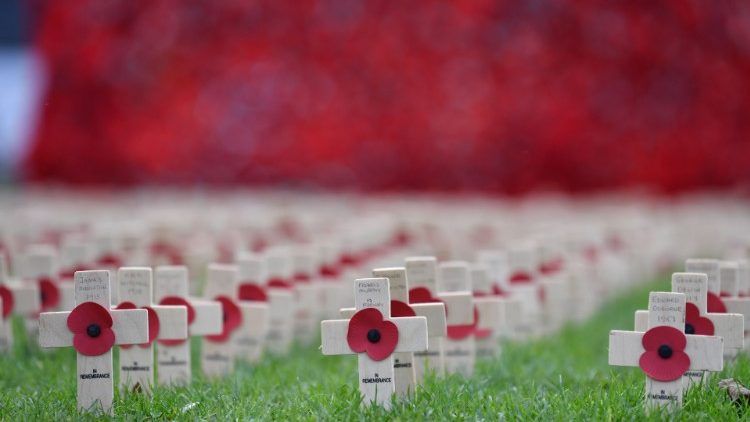 This prompted different countries in Europe to align with one another. When France aligned with Russia, Germany declared war on France as a result.

It wasn't until Germany invaded Belgium, which was a British ally at the time, that prompted the Brits to get into the war.

After four long years of fighting went by with few peace efforts. It wasn't until Germany signed an armistice agreement with the other allies that WWI came to a close, thus noting November 11th as Armistice Day.