The Last Person to Receive Civil War-Era Pension Has Died

Irene Triplett was the daughter of Moses "Mose" Triplett, a Confederate soldier who left nii 1863 to join the Union. Apparently, he married Irene's mother, Elida Hall, in 1924 when he was 78 and she was 28. It was common for young women to marry old pensioners in order to earn a guaranteed lifetime widow's pension. Moses was 83 when Irene was born. 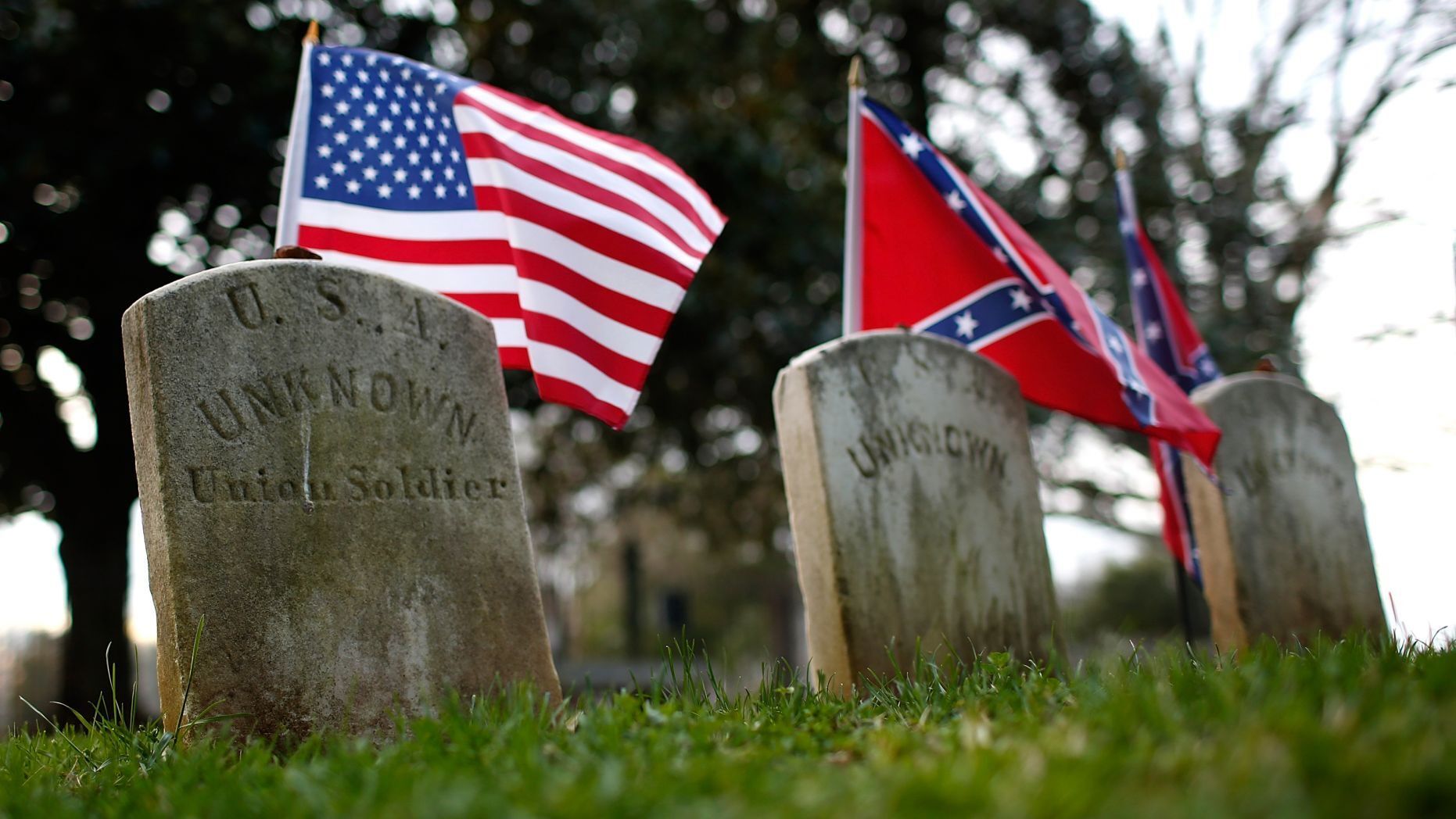 Moses' first wife died a few years before he married Elida, and he'd been earning his pension since 1890. He died in 1938 at the age of 92, just days before the 75th anniversary of the Battle of Gettysburg. Irene was receiving a monthly pension of $73.13 from the Department of Veteran Affairs.

Her father, Pvt. Mose Triplett, joined the 3rd North Carolina Mounted Infantry, a Union regiment, after Gettysburg, where he abandoned his Confederate service. He died a few days after returning from the 75th anniversary celebration at Gettysburg.

“Yesterday was the first time since the late 1860s that the U.S. Government has not been paying a monthly pension to either a Union Soldier or one of his dependents. Think on that,” wrote noted filmmaker Jamie McGuire. Her death received lots of attention from multiple outlets, including the Sons of Union Veterans of the Civil War.