'The Gross Clinic' Was Too Gory For 19th Century Audiences

Thomas Eakins' The Gross Clinic (which is also sometimes called The Clinic of Dr. Gross) is one of the most famous paintings of all time and is considered by many critics to be one of the greatest American works ever made. The painting depicts Dr. Samuel D. Gross in a black frock coat as he teaches a group of medical students at Jefferson Medical College. Eakins also hid a self-depiction on the left side of the painting. Admired for grotesque realism, this painting is impactful due to its documentation of the history of medicine. Surgery had just started becoming popular as a way to heal, not just as a way to safely amputate. It also showed what surgical theater looked like during the time period, which was the nineteenth century. Eakins really watched Gross's surgery on a young man for osteomyelitis of the femur. 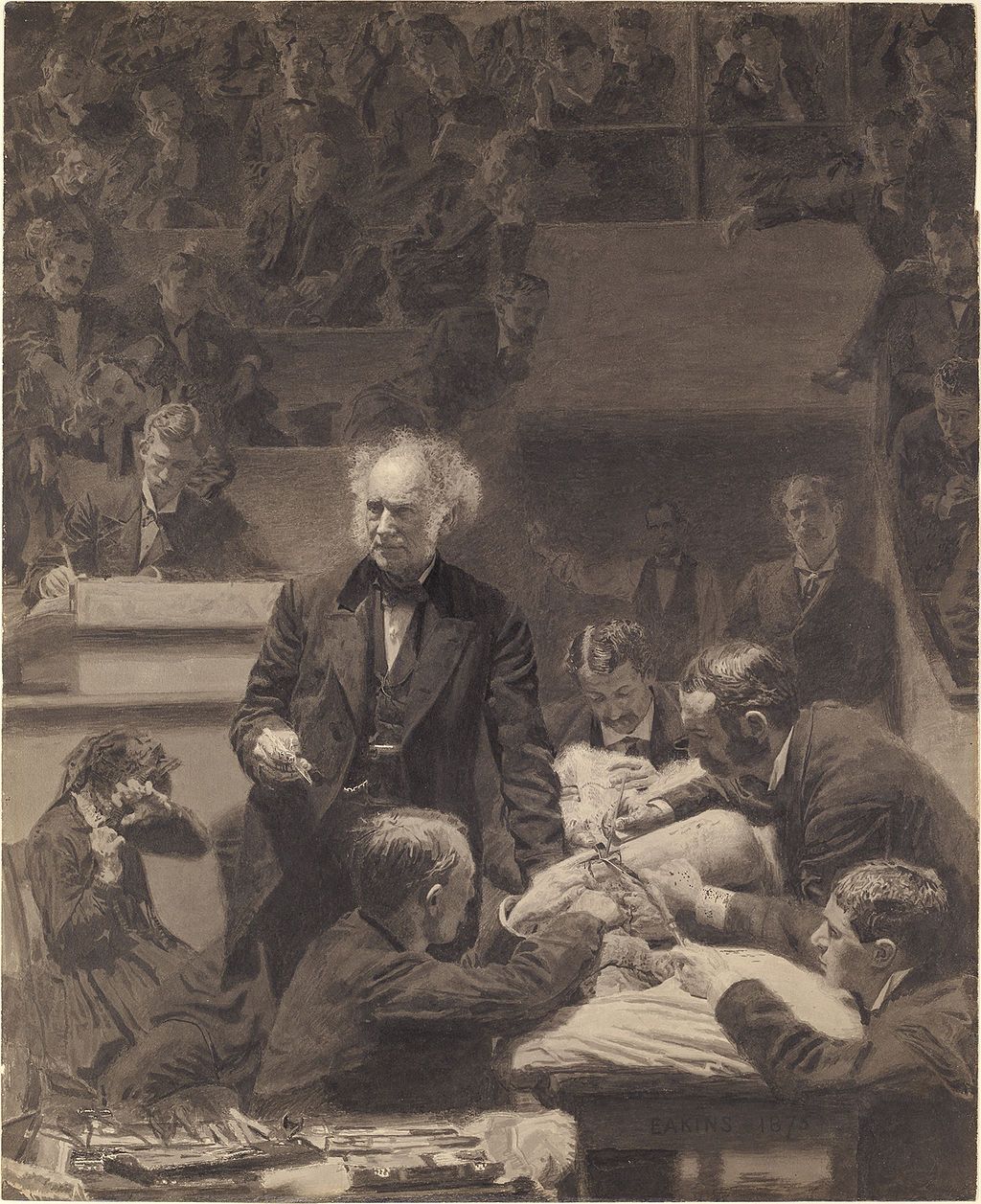 The woman in the background has caused some commotion over the years. Although Eakins has stated that the woman is meant to be the patient's worried mother, critics have taken their own interpretations. Some believe that she is representative of castration anxiety and fantasies of mastery over the human body. It has also been said to be a metaphor for Eakins' own indifference toward sexes. 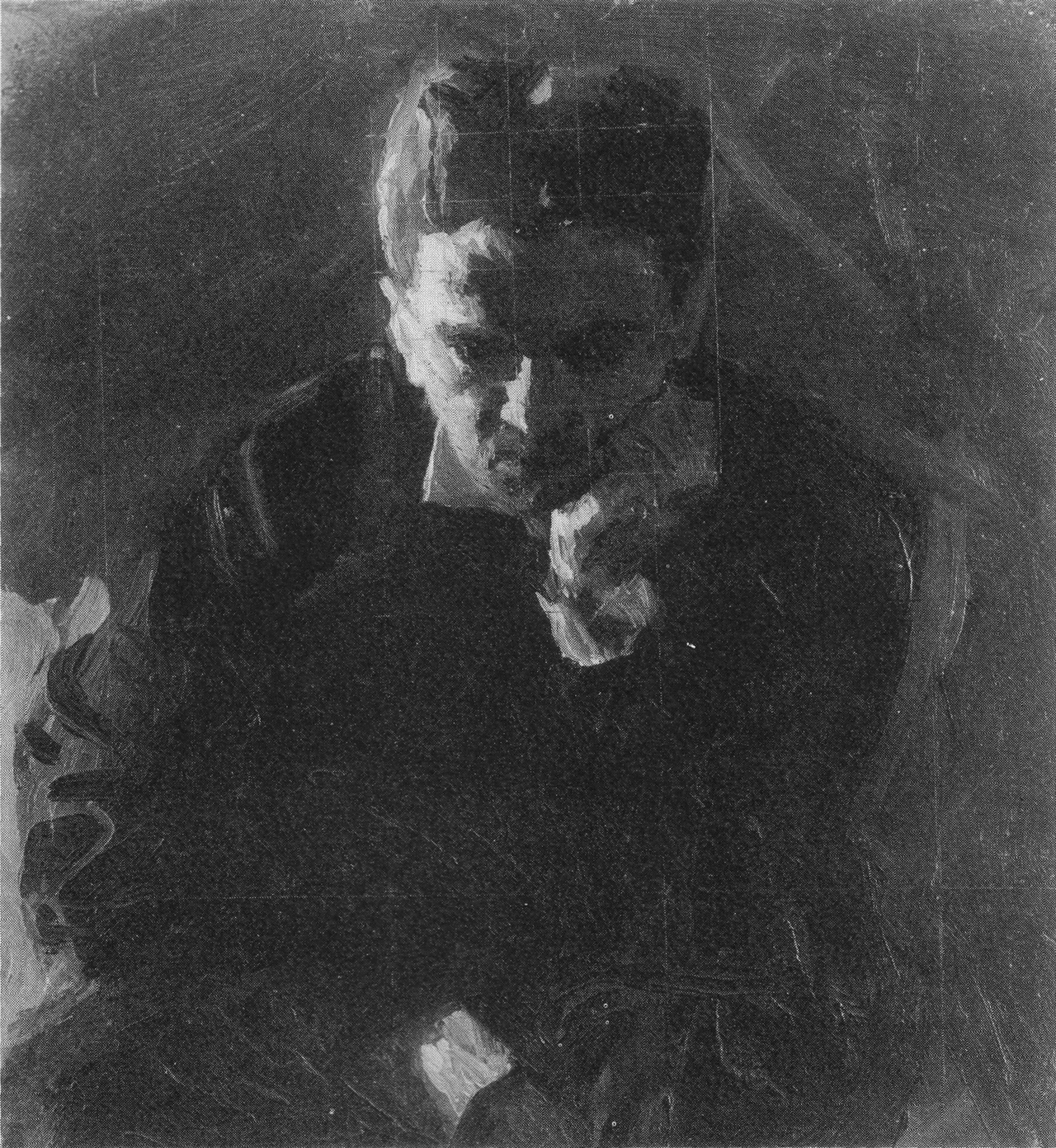 Its first home was a Philadelphia army hospital, as it was then considered too gory for tasteful viewing. The Philadelphian artist had always intended the work for his hometown, and it today sits in the Philadelphia Museum of Art. A reproduction of the painting can also be seen at the original location, Thomas Jefferson University.