The Indus actually didn't live too much differently than we do today. Well, aside from the whole smartphone thing. 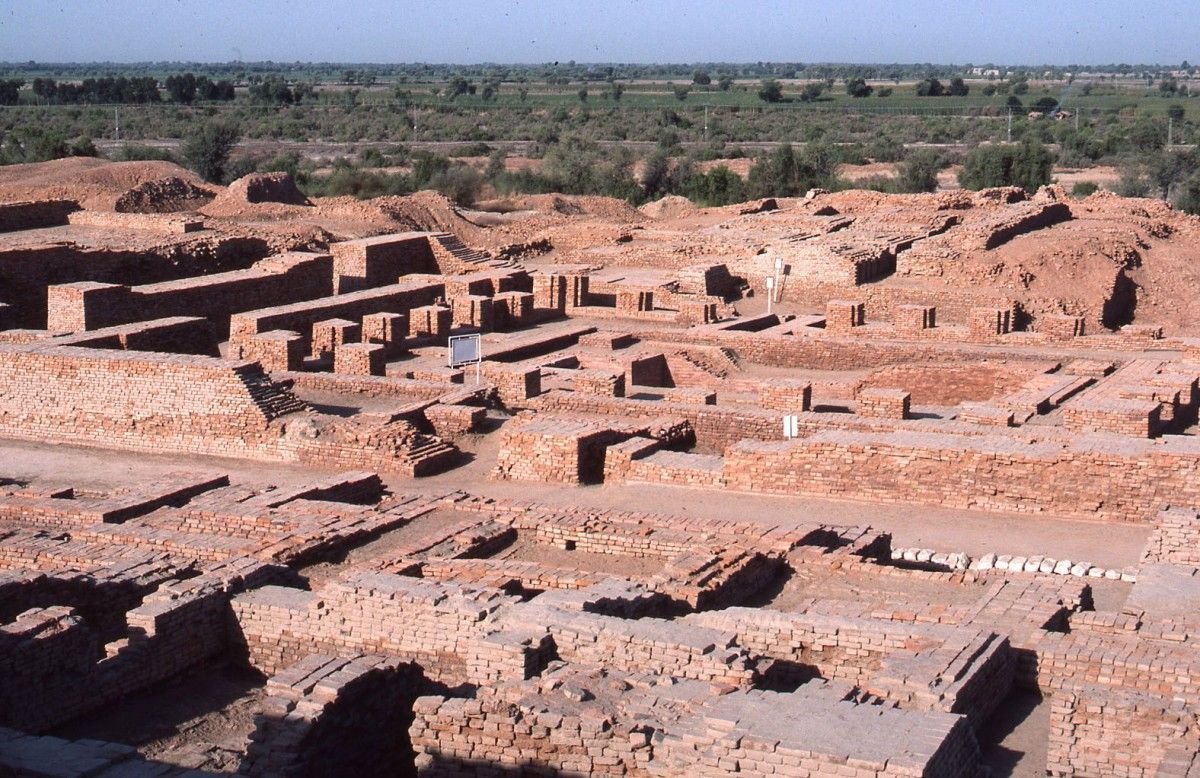 The Indus society is the largest-known ancient urban culture in the history of the Earth.

The Indus people's land stretches from the Indus River in modern-day Pakistan all the way to the Arabian Sea and the Ganges in India. The Indus civilization emerged in 3300 B.C. and is assumed to have begun to decline around 1600 B.C.

The Indus people were extremely technologically advanced for their time period. They created massive waterways and irrigation systems through their agricultural land that also delivered clean water throughout their city similar to the Roman aqueduct system. The Indus even had a semi-advanced sewage system for the disposal of waste as well. 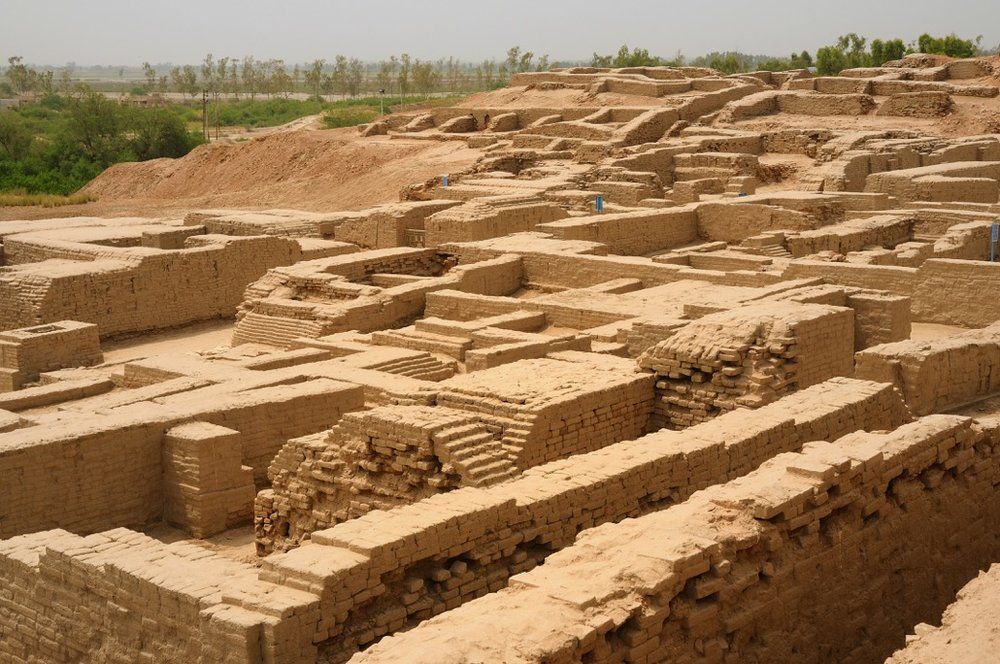 The Indus people, also known as the Harappans, learned how to manage the technology in their city at a young age. This structure allowed the Harappans to systematically advance their infrastructure as generations moved on. These advances led to a complex drainage system that ran through the city roughly halfway through its existence.

With the societal stress being on making sure that the Indus became an extremely intelligent society, art and different cultural mediums started popping up here and there. Pottery and glazed beads have been found from Indus civilizations. Even dentistry became a popular trade, with archaeologists finding 11 drilled molars dating back to roughly 9,000 years ago.