Remembering the Battle of Gettysburg

The Battle of Gettysburg was a major moment for the Confederacy in America that actually almost won them the war. Keyword: almost. 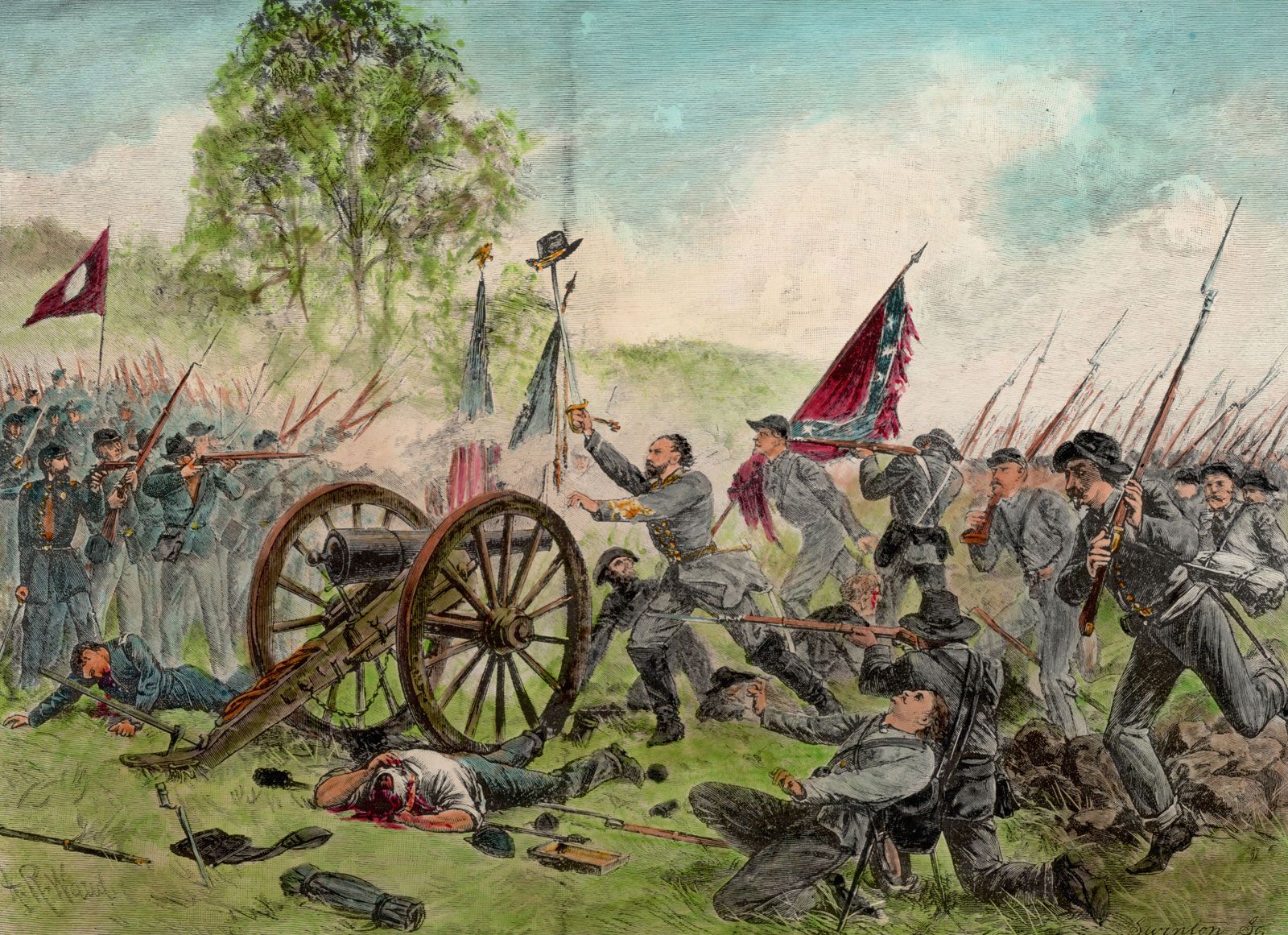 The Battle of Gettysburg started on July 1, 1863, and ended two days later on July 3. The Union and Confederate forces clashed in the town of Gettysburg, Pennsylvania during the heat of the American Civil War. This battle had the largest number of casualties of the entire war, and it's viewed as the turning point when the confederacy began to lose.

After conquering Chancellorsville, Virginia, Gen. Robert E. Lee marched the Confederate army through the Shenandoah Valley to invade the north for the second time. His army was buzzing high off of the victory in Virginia, and if Lee and his army kept on the trajectory they were on, they would surely win the war within no time. 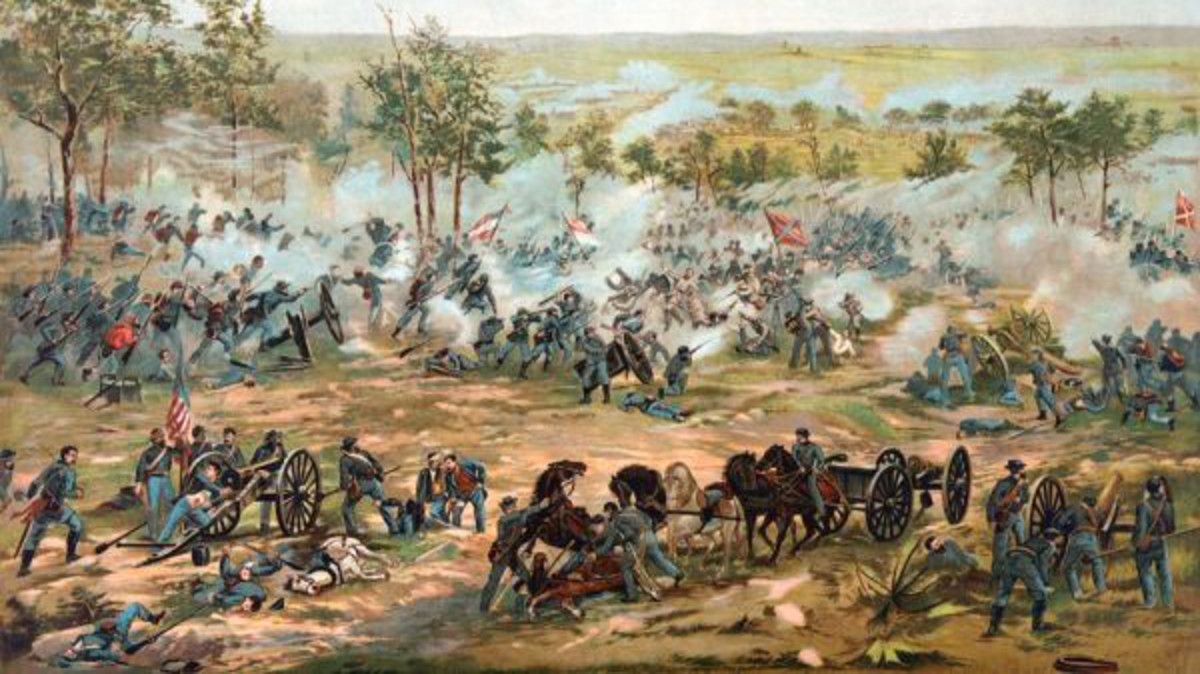 The Confederate troops planned on marching north and pressuring President Abraham Lincoln into backing out of the north by infiltrating as far up as Harrisburg, or even Philadelphia, Pennsylvania. But, instead of backing down, Lincoln pressured his majors to move their army in pursuit of Lee's trajectory.

The two armies first clashed when they met face-to-face in Gettysburg on July 1. Lee urgently concentrated his small forces there, and his plan was to wipe out the Union army as quickly as he possibly could, in fear that a prolonged battle would favor that of a larger army.

At the end of the battle, Lee was correct about his assumption. More than one-third of Lee's army ended up dead, injured, or missing. Roughly 28,063 confederate soldiers had either died or were completely removed from fighting in the Civil War. This battle alone possibly won the Civil War for the Union.