The Sego Canyon in Utah isn't just for Mormons and rock climbers anymore. It's for conspiracy theorists and archaeologists too! 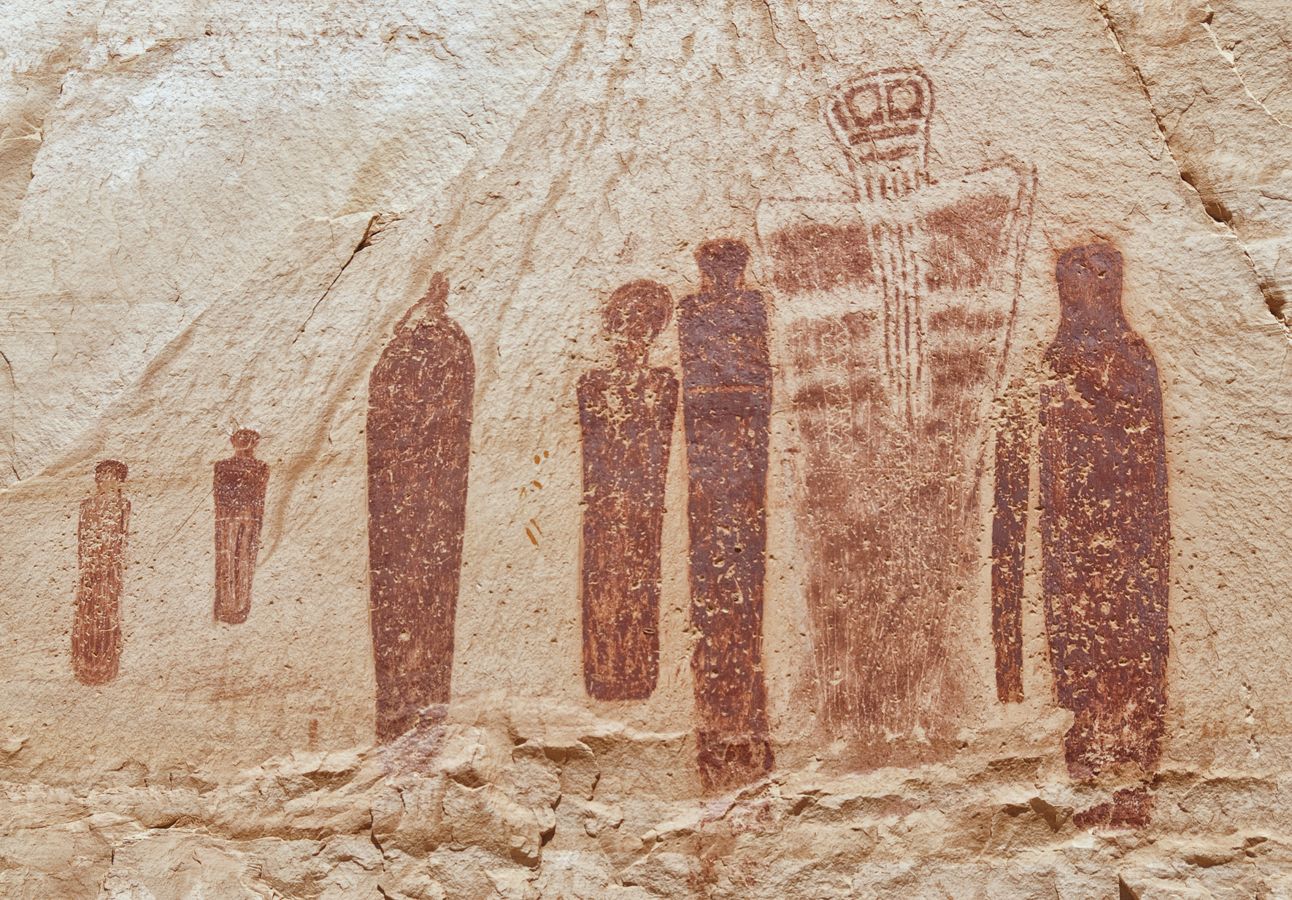 If you ever find yourself near the Sego Canyon, ask a local to take you to the sandstone slab to see the mysterious petroglyphs that were painted there roughly 8,000 years ago by Native Americans. There are more than 80 spooky figures painted on these walls, each one of them being slightly larger than life-size with carved out eyes and the absence of arms and legs.

Some individuals (we mean conspiracy theorists) believe that these figures are evidence of ancient alien visitation.

However, Native American historians believe that these figures were painted on the wall by shamans while either in a meditative or psychedelic trance. 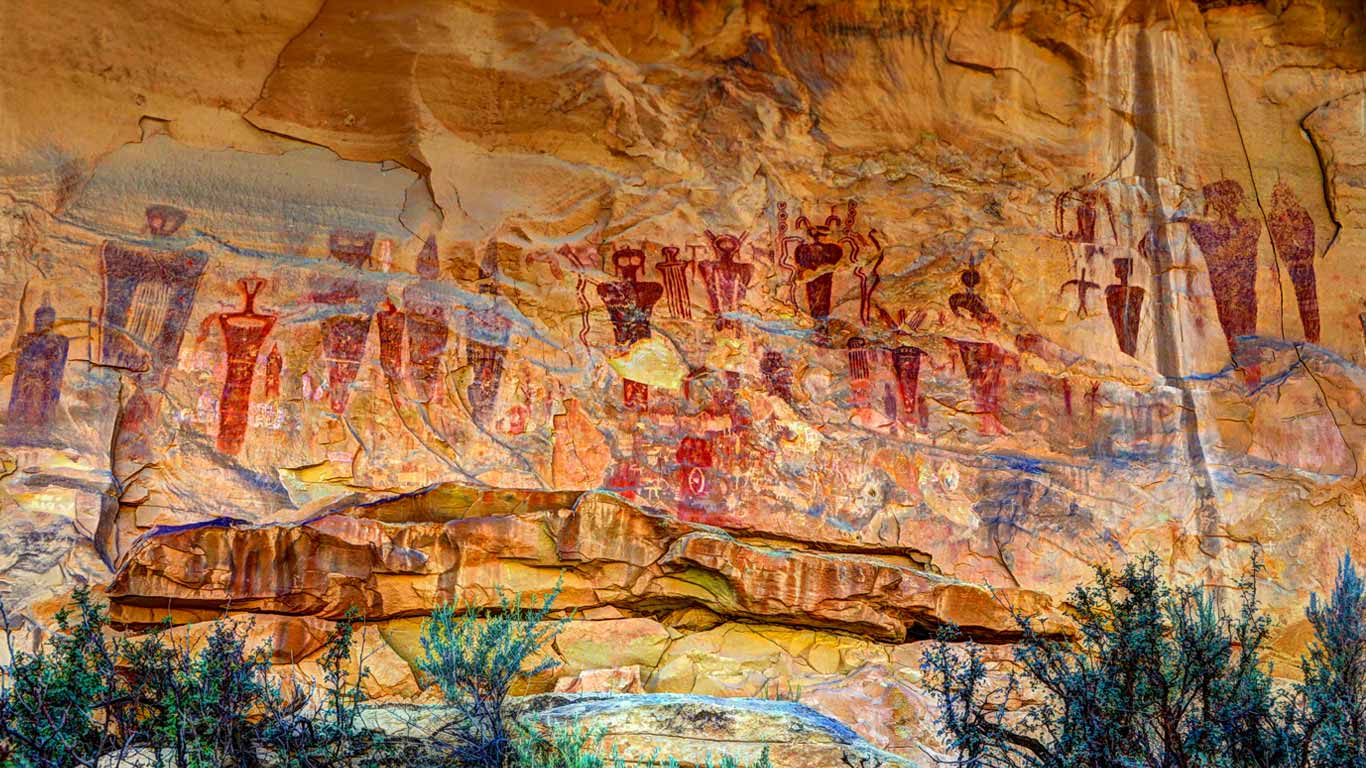 Neither of those things can be proven, although there is evidence that the latter has happened in different areas in Utah that point to the use of ayahuasca inspiring similar cave paintings, minus the humanoid figures.

So, here's what we do know about the origins of this permanent dye.

The Sego Canyon has been occupied by humans since 6,000 B.C. The Anasazi, Fremont, and Ute tribes left their marks on the rocks in the area, signifying that they inhabited the canyon for a period of time.

But, these figures are a bit too eerie to just assume that they were haphazardly painted in a psychedelic stupor. That being said, there is no scientific merit behind stating that these were the drawings of ancient beings or human's representations of those beings. So, we're going to have to call this one a "tossup."