Earhart was a pioneer for women around the world. She feared no endeavor and chased the sun unlike anybody had before. 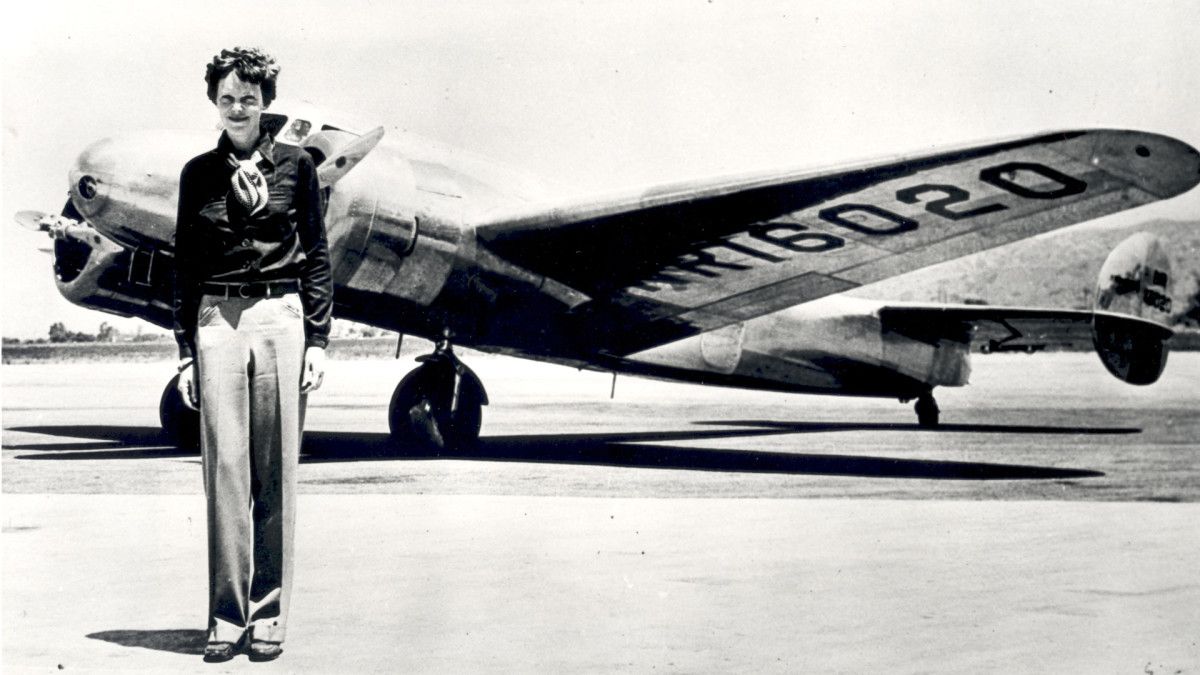 Earhart was born in Atchison, Kentucky on July 24th, 1897. She was an adventurous "tomboy" growing up, instead of being what her parents wanted her to be, which was a little girl who was more concerned about feminine activities than climbing trees and chasing rats.

At the age of 23, Earhart took a short plane ride to transport her to eastern Kentucky and just experiencing what it was like to be in the air inspired her to launch a career into aeronautics. 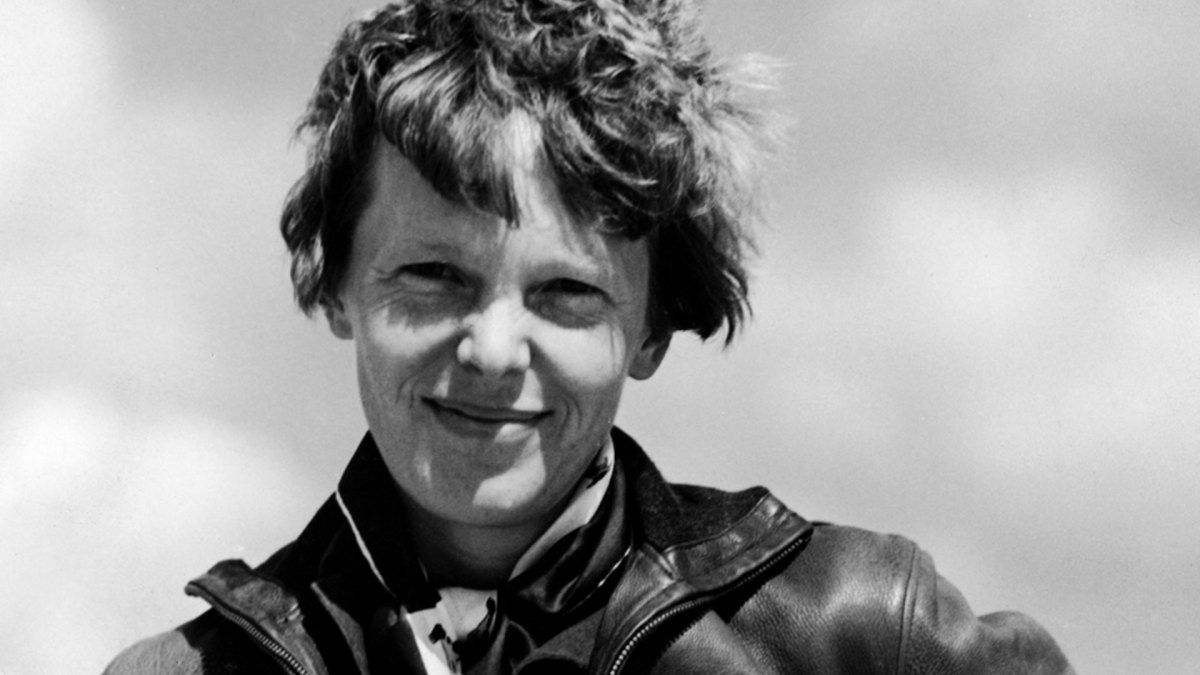 In 1927, Earhart became the first woman to fly across the Atlantic ocean.

In 1932, Earhart set out to fly across America from Los Angeles to Newark, NJ.

After she was successful in that endeavor, she decided to chase her dream of being the first woman to fly around the world. She took off in late June of 1937 with a co-pilot named Fred Noonan. However, their plane disappeared off of radar when they were crossing the Pacific ocean on their final stretch of the journey.

Earhart and Noonan were declared dead on January 5th, 1939, after over a year of rescue attempts were made.