The Gulf of Tonkin Incident

The Gulf of Tonkin created a runway for the U.S. Military to dive into the financial exploits of the Vietnam War. Many individuals consider this event to have been one of the most deceptive and terrible things that the United States has ever done. 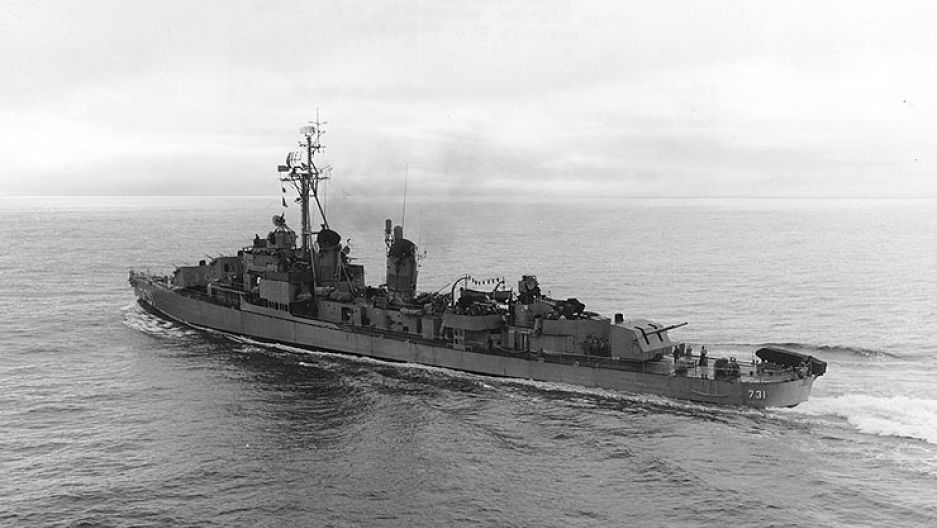 On Sunday, August 2, 1964, the destroyer boat USS Maddox falsely reported that they were approached by three North Vietnamese Navy torpedo boats while performing a routine intelligence signal patrol as part of the DESOTO operation.

The Maddox fired three warning shots and then claimed that the North Vietnamese boats attacked them with torpedoes and machine gunfire.

The Maddox then fired over 280 high powered shells in a "sea battle." According to the falsified report, one singular U.S. aircraft was damaged, all three North Vietnamese torpedo boats were damaged critically, and four North Vietnamese sailors were killed, despite critically damaging their boats to the point of sinkage. 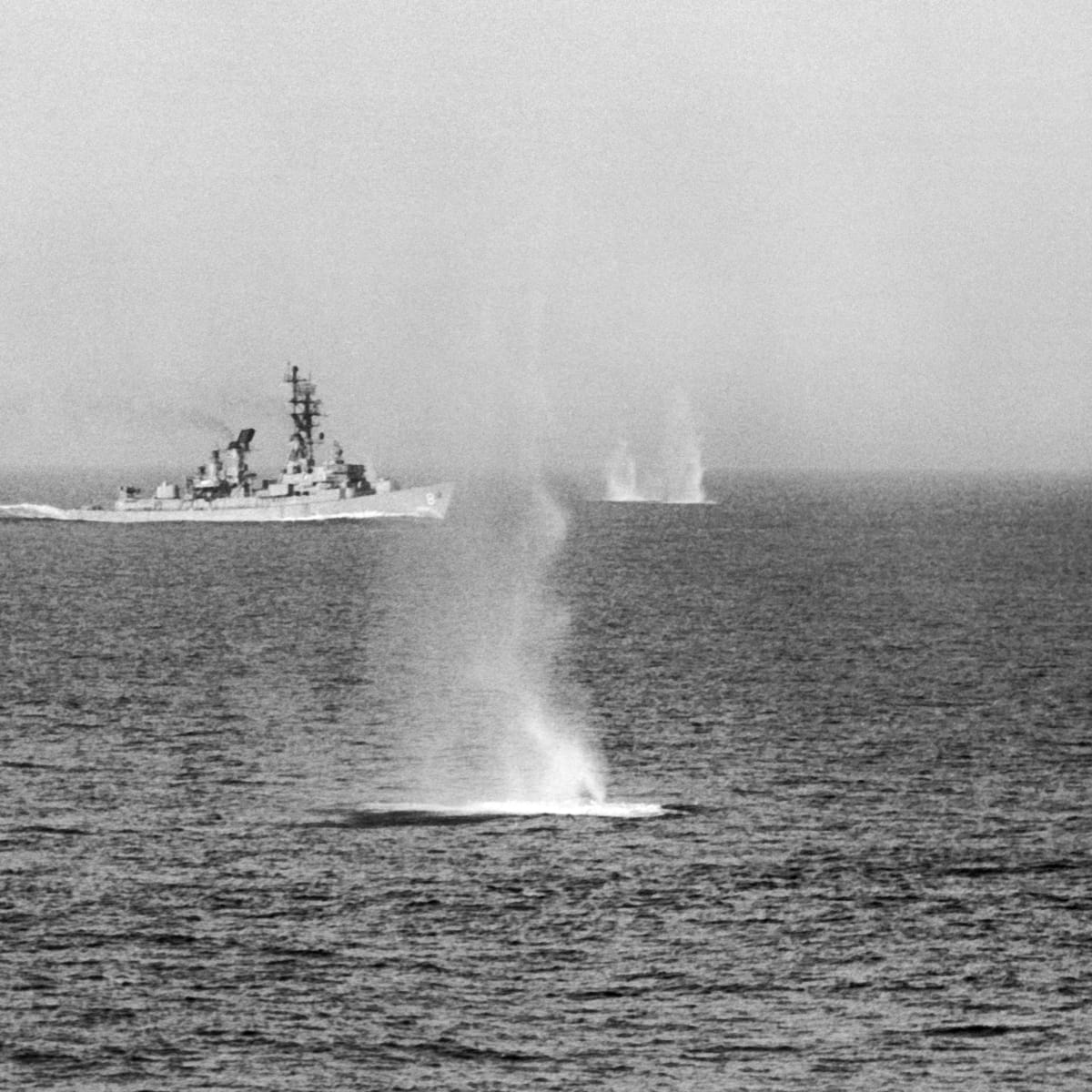 Strangely enough, despite being "mercilessly attacked for no reason," the USS Maddox was completely unscathed except for one bullet hole that was later traced back to a machine gun round that only the United States Navy carried.

It was originally claimed by the NSA that there was a second Gulf of Tonkin incident, but they later claimed that these torpedo boats were just radar accidents or "radar ghosts."

In the 2003 documentary titled The Fog of War, former U.S Secretary of Defense, Robert S. McNamara admitted that the USS Maddox attack happened without a response from the Defense Department, and he later admitted that the attacks didn't actually happen.