Is she real? Where did she come from? Will we ever find the answers to these questions? Probably not! 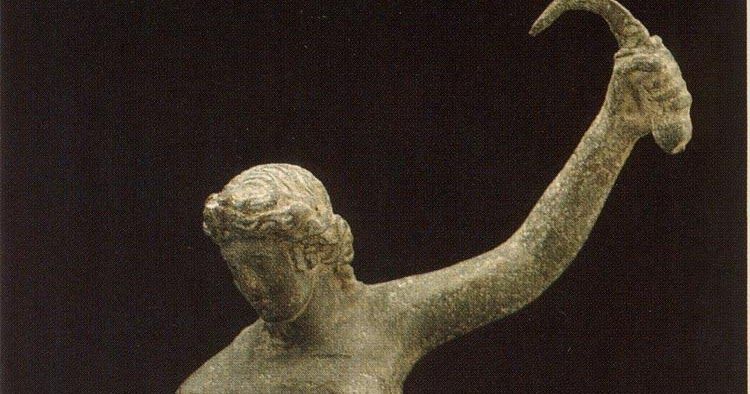 In one German museum stands a very interesting bronze statuette of a lady.

She is wearing only a loincloth and is clutching a curved object in her raised left hand. Nobody knows where she came from, but we do know that she was cast roughly 2,000 years ago.

Initially, scientists believed that the lady was an athlete who was holding a device called a strigil, which is a scraping tool that was previously used to clean the body.

But, further research suggests that this object is actually a curved, sharpened weapon that a gladiator would have used to finish off an adversary. 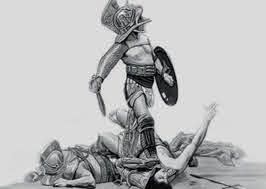 You see, researchers and historians believe that the weapon that this individual is using is actually what's called a "sica."

A sica is a gladiatorial sword that was curved specifically to dig itself into the open orifices of an enemy. Not many individuals owned these weapons outside of the gladiatorial sphere.

We do know that female gladiators existed in ancient Rome, despite the fact that they were banned in 200 AD.

This subject also has a bandaged knee, which is a common trend among gladiators.

If this piece is ever certified as what scientists theorize it is, this will be one of the only two existing art pieces that show a female gladiator.