How Many People Died in WWI?

World War I was the second most deadly conflict in the history of the human race. Over 16 million people died. But, where were they all from, and how did they die? 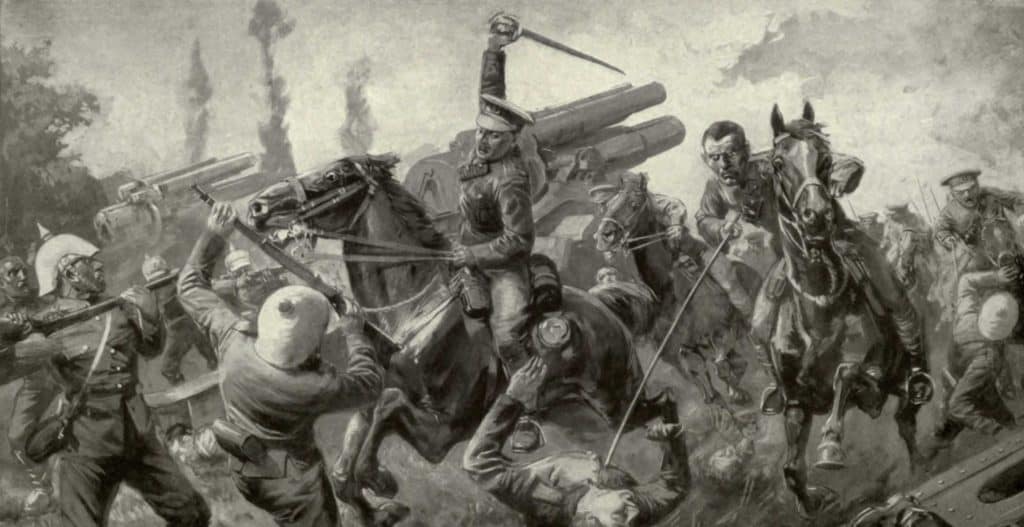 Although the traditionalist number that has been reported for the total deaths in WWI is 16 million, the estimated true total is around 37 million.

World War II was the only war in human history that "outshined" WWI in the number of people that died within it by roughly 60 million, but, WWI is widely regarded as one of the most horrific warfare environments ever.

The Allies (aka the Entente Powers) accounted for roughly 6 million of the total deaths.

But, for every two allies that died in the war, one died of the Spanish flu either in a prisoner camp or in the barebones infirmaries.

The Central Powers (the ones that lost the war) counted roughly 4 million deaths on their side.

They were also subject to a 1/3 ratio of deaths from the Spanish Flu.

The additional deaths (you know, the missing 6 million), were all from citizens, volunteers, and bystanders.

Unfortunately, in these war scenarios, they typically erupt in places that are marginally populated. No major cities are typically hit, but the rural areas suffered devastating losses to families, even when most of those individuals weren't even eligible to be drafted.