The Farmer's Almanac—How Did It Begin?

You may have heard of The Farmer's Almanac, but did you know it has existed for centuries?

While they were once a very valuable source of scientific information about the stars, tides, seasons, and weather. Today, they still have a place in American rural life.

For ages, astronomers have tracked the stars to forecast future changes. The first almanacs appeared in Europe around 1088 CE in Spain. 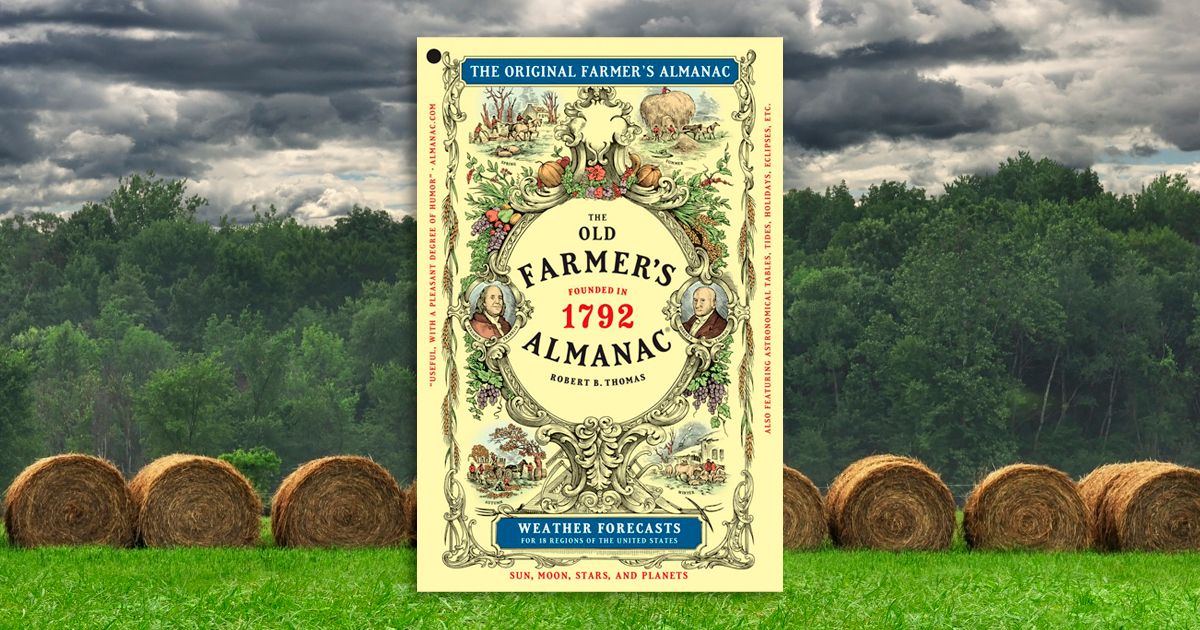 By the late 16th century, almanacs begin to outsell every book in Europe. It shared important information, like astronomical tables, a calendar of saints' days, practical advice on farming and maintaining one's home. 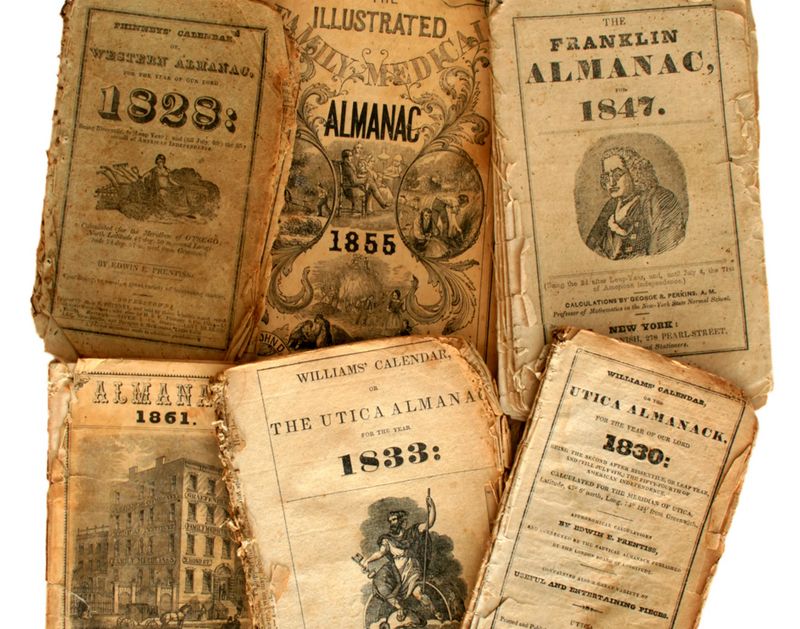 Today, the Old Farmer's Almanac and the Farmer's Almanac have been called into question. While both publications declare near 80% accuracy when it comes to long-range weather forecasting, an independent study found that the forecasting was only about 50% accurate—like the flip of a coin.