Newly colorized versions of famous Golden Age actresses, World War II-era soldiers, and prominent moments from the Kennedy administration show what life was really like back before the invention of digital photography. 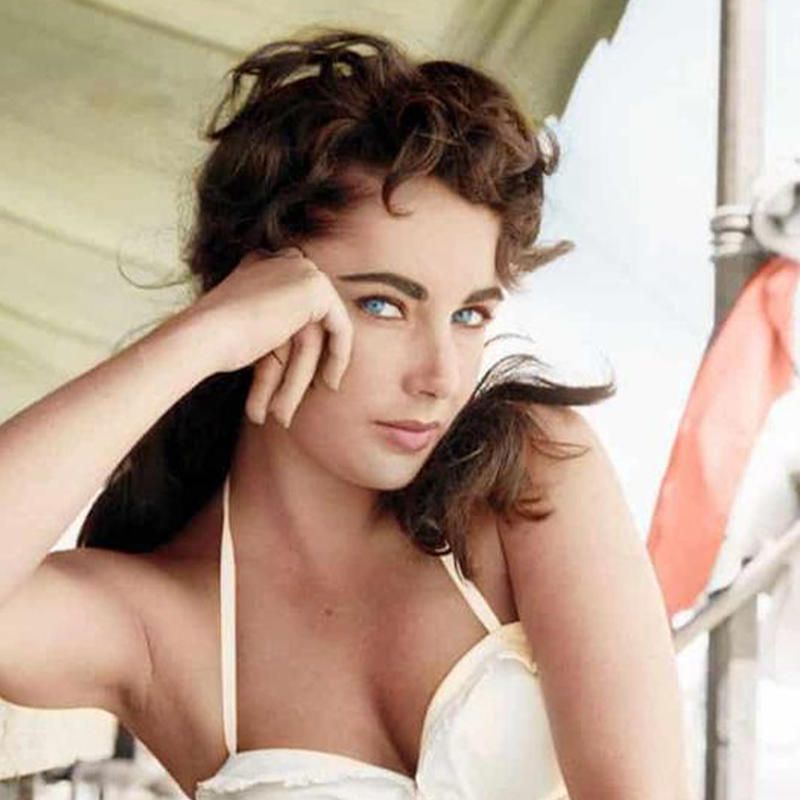 Elizabeth Taylor is pictured here on the set of Giant in 1956. She started acting in 1941, and this is one of her more beloved roles alongside Rock Hudson and James Dean. Did you know she was the last person James Dean was with before he was in that car accident? 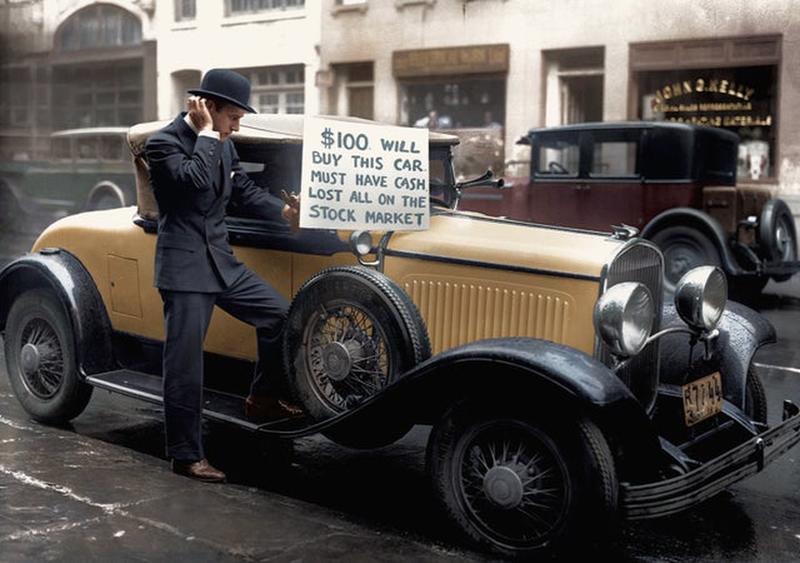 October 29th, 1929 was the last day of the first stock market crash. The day was named "Black Tuesday," and was the day prices completely collapsed. This was the first big push into the country's Great Depression.