The Brighton hotel bombing was conducted by the Irish Republican Army in an attempt to usurp the highest tier of the British government on October 12, 1984. 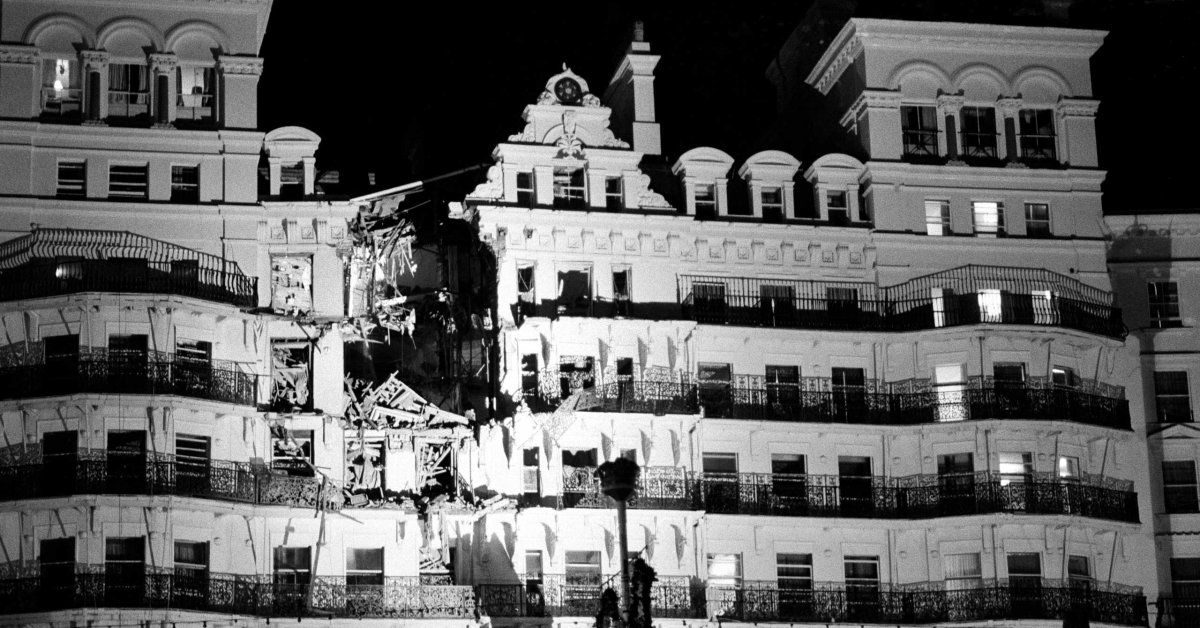 The Provisional Irish Republican Army went through the motions of attempting to assassinate Margret Thatcher and her cabinet of representatives while they stayed in the Brighton hotel for the British Conservative party conference in 1984.

A representative from the IRA named Patrick Magee signed into the hotel under the pseudonym "Roy Walsh" from the 14th to the 17th of September, 1984.

He planted a time bomb that has been specially outfitted to out-wit sniffer dogs that were released in the hotel prior to Thatcher's arrival.

The device was described as a "small bomb by IRA standards," despite the destruction it caused.

The bomb detonated at 2:54 am on the 12th of October. The blast ruined the structural integrity of the Brighton hotel's chimney and caused the entire brick system to collapse into the basement.

But, the building remained standing, despite the assumptions by the IRA that the small blast would cause the entire hotel to collapse to the ground.

In fact, the old Victorian building didn't even collapse up to 20% of the intended destruction, and Thatcher was completely unharmed, despite staying in the room that was closest to the blast.

Thatcher then used this as an opportunity to publicize her philanthropic ways, which was the opposite of what the IRA was attempting to uncover.