Ben Franklin made an image that never really served its intended purpose. But, it was so widely seen that the image itself took on a life of its own. 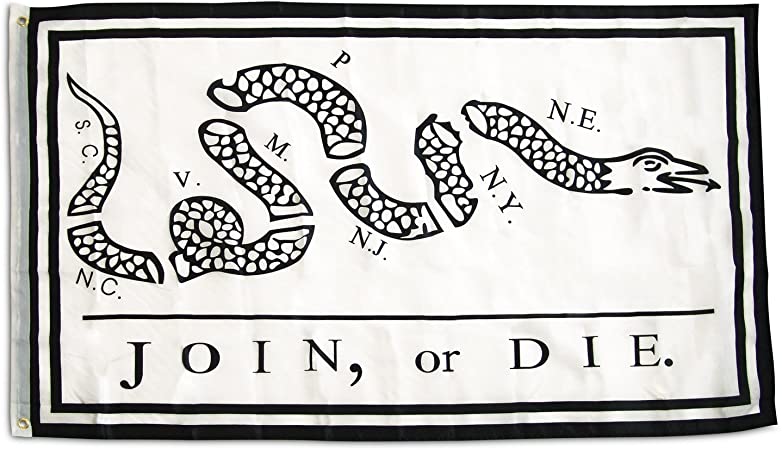 In 1754, a young Benjamin Franklin was working for a newspaper called the Pennsylvania Gazette. Franklin was the lead publisher, and even at his young age, Franklin was laser-focused on communicating political ideologies to those who were less educated and tuned in as he was.

In one particular edition of the Pennsylvania Gazette, Franklin wrote a column warning the American people, but mostly just the people of Pennsylvania, about the French intruders that were converging on the western front of Ohio. At this time, American relations were quite tense.

Franklin also included an illustration of a snake that was cut into sections, suggesting that the broken states of America could theoretically rejoin as a folklore snake could reconnect with the pieces of its body that have been severed. 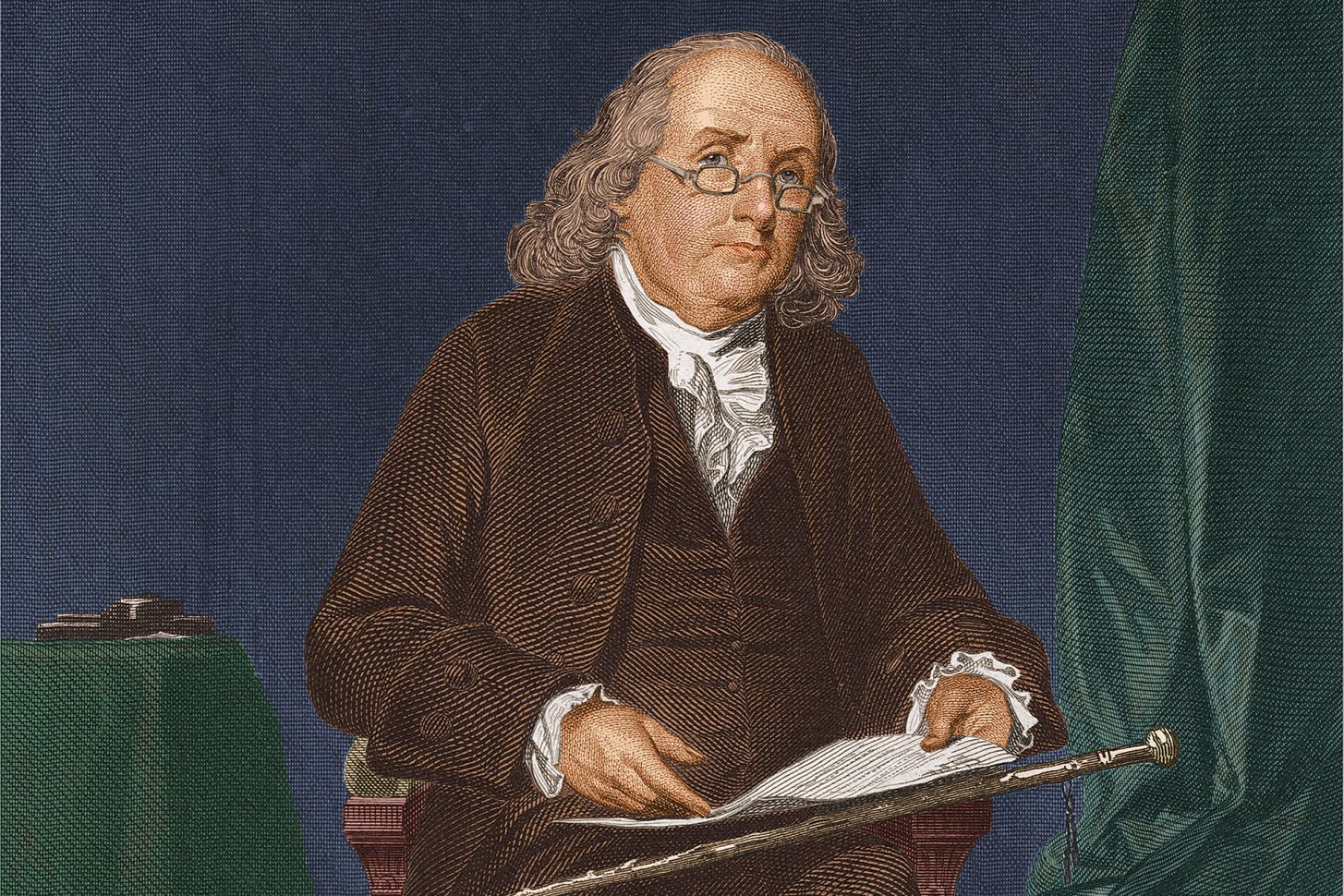 This particular illustration went significantly farther than the editorial that Franklin published.

Back then, literacy in America was at an all-time low. People were unable to read simple papers, let alone a complex think-piece on the sanctity of the American union.

So, an easy-to-follow illustration that showed exactly what Benjamin Franklin was trying to say spoke louder than words.

This picture ended up following Franklin long after his come to power, and even after his death.

This picture helped inspire the French revolution, and it built the ethics of America up until this day in history. A resurgence of the use of this image has been largely taken out of context in modern years.