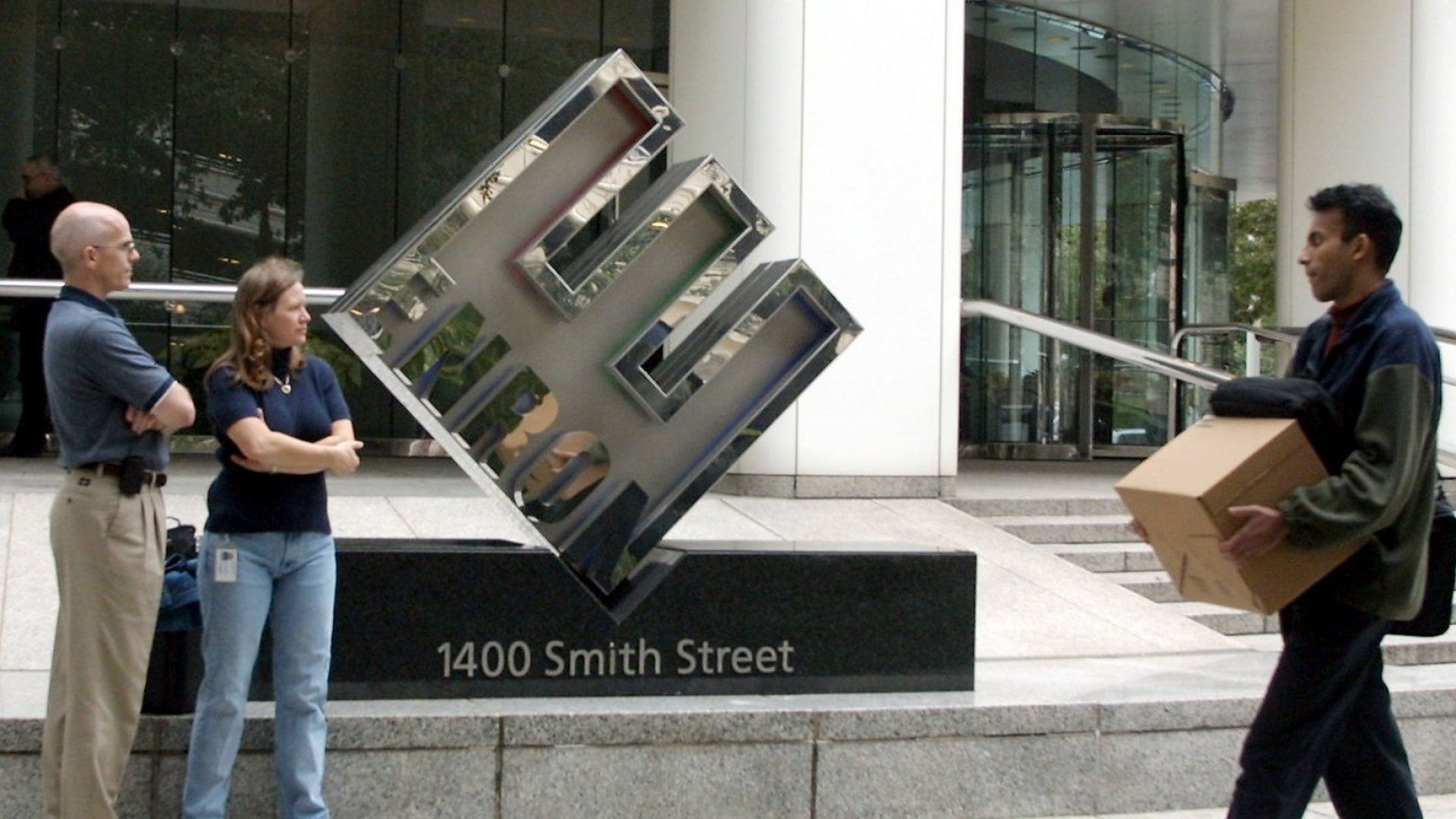 Within its first few years of existence under CEO chairman Kenneth Lay, Enron took the number seven slot on Fortune magazine's list of the top 500 US companies. 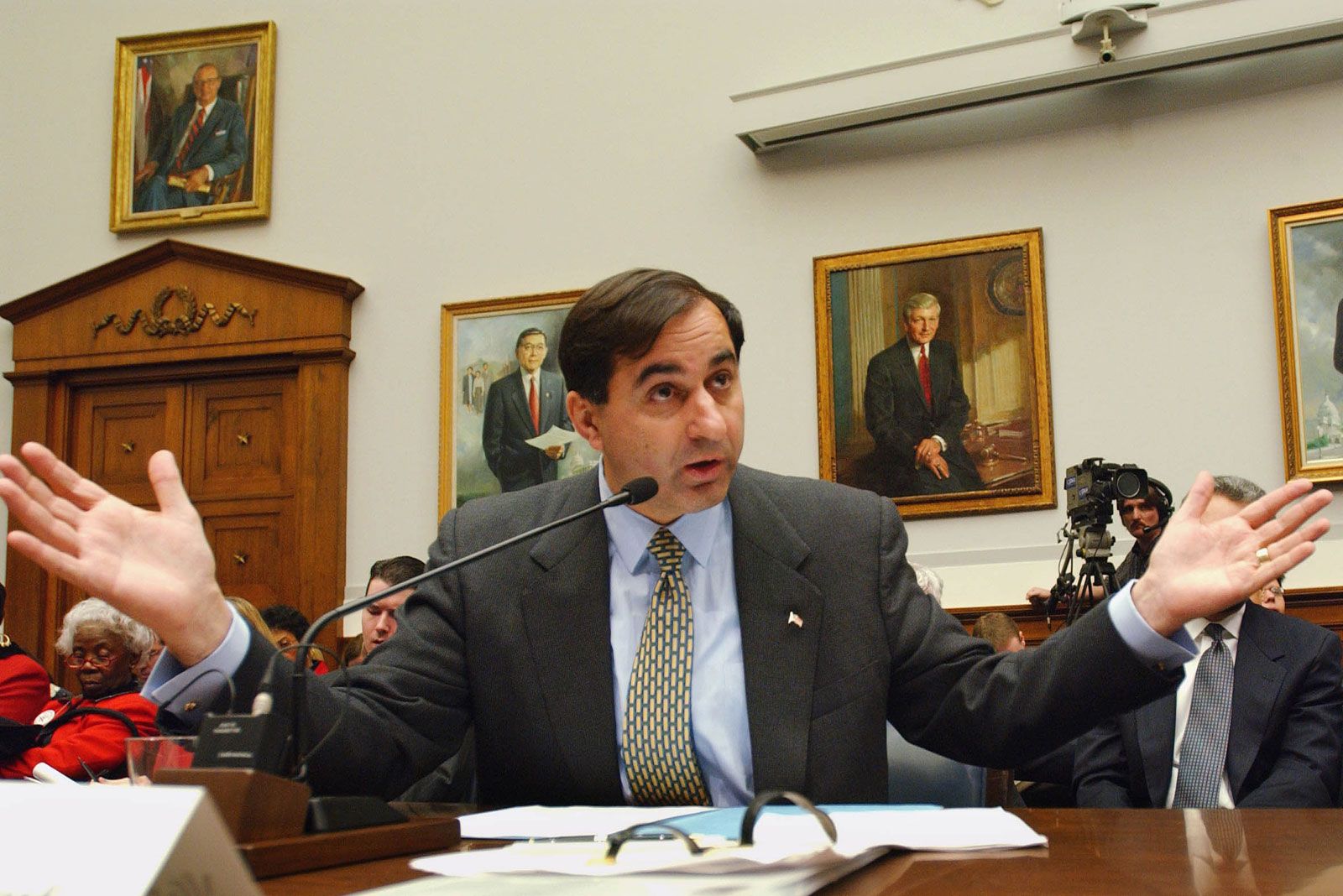 As the stock price of Enron collapsed, Kenneth Lay sold huge amounts of his Enron stock while encouraging Enron employees to buy more shares while assuring them that the company was going to come back from the downturn.

Employees watched in horror as their retirement, savings, and tax-sheltered accounts dried up as Enron's stock price crashed.

By the end of the year, Enron filed for bankruptcy, cost investors billions of dollars, lost 5,600 jobs, and crushed nearly $2.1 billion in company pension plans.

However, CEO Kenneth Lay and his crony Jeffery K. Skilling walked away pretty much unscathed. It was later revealed that they had been destroying massive amounts of financial information that showed that the company was going under just so they could pad their pockets.