The Education of Helen Keller

Helen Keller was born in Tuscaloosa, Alabama in the year 1880. Thanks to an unknown illness, Keller became both blind and deaf at a very young age. She later described this experience as living "in a sea of dense fog." After Alexander Graham Bell contacted a school for the blind, the institution set Keller up with an instructor, Anne Sullivan. Sullivan would change Keller's future. 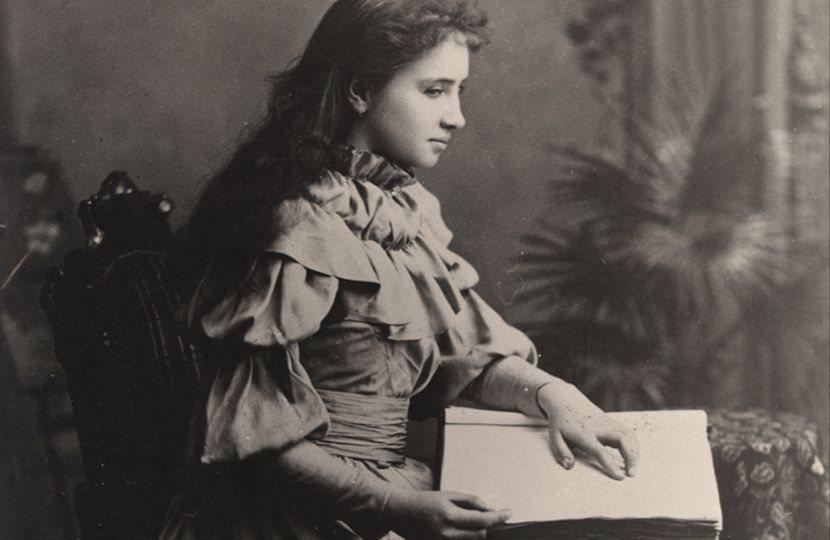 Keller was about 7 at the time that Sullivan became her teacher. Anne taught Helen to write words into her hand using sign language. The duo began with "d-o-l-l" and worked from there, learning words Keller would need. Though it would help her, Keller was frustrated with the many rules of language she had missed as a child. She once broke a mug while trying to learn the word in sign language. 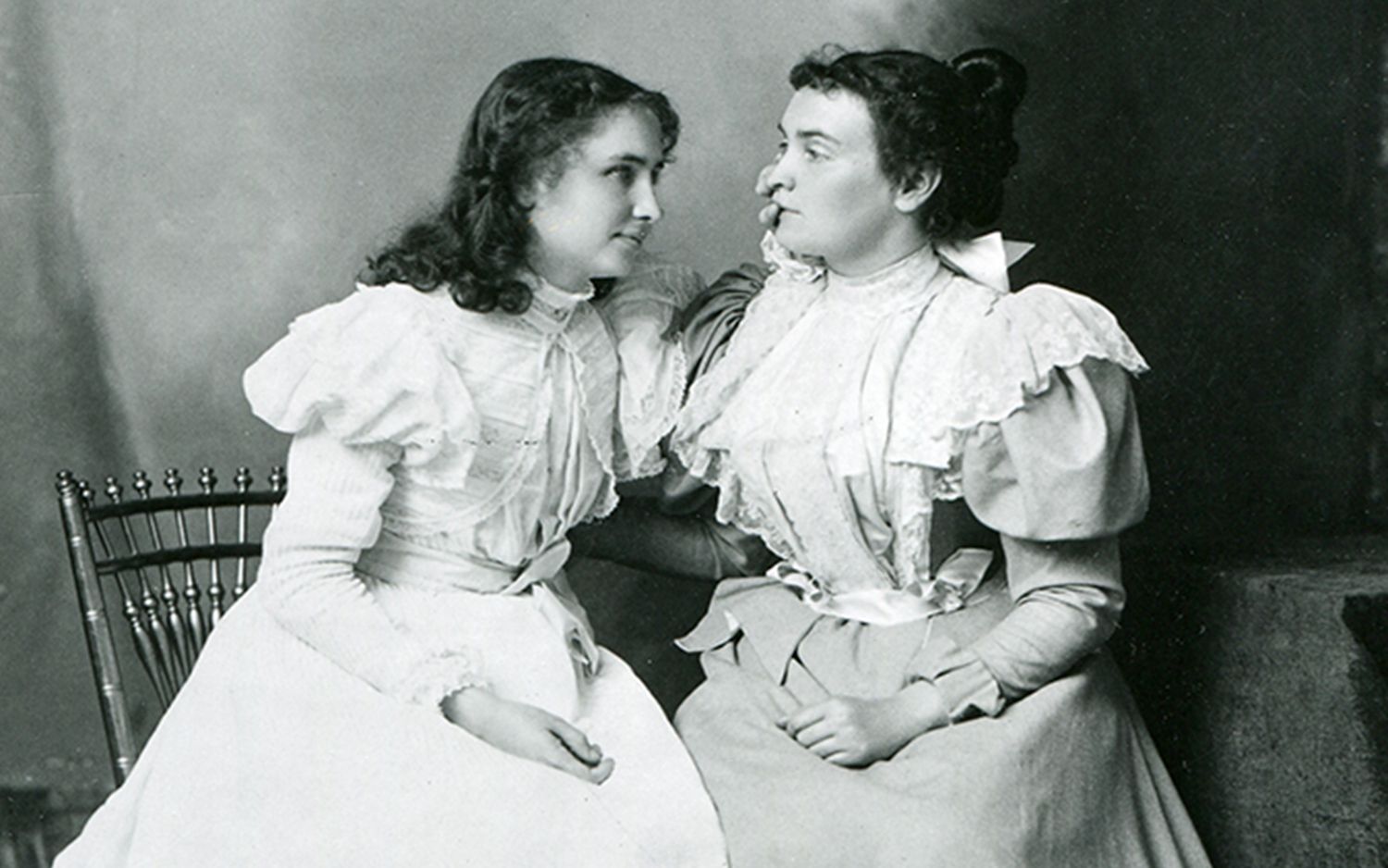 Her big breakthrough came when learning the symbol for water. Sullivan ran water over her hands, then tried to mimic the sign language with Keller's palms. In her memoir, Keller recalled the moment, saying "I stood still, my whole attention fixed upon the motions of her fingers. Suddenly I felt a misty consciousness as if something was forgotten — a thrill of returning thought, and somehow the mystery of language was revealed to me." 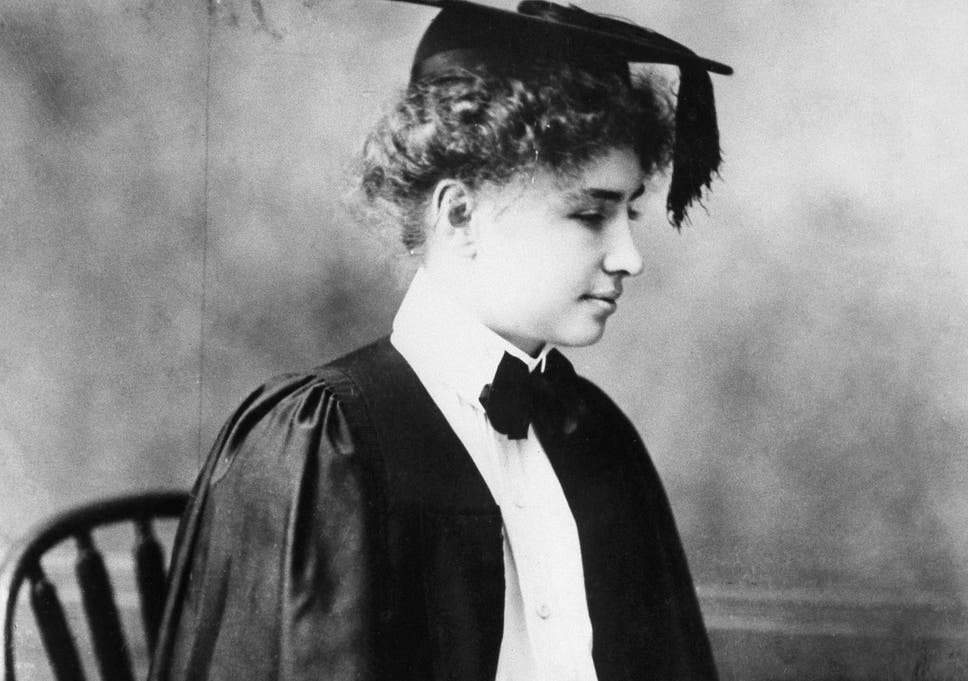 Helen Keller was not deterred by her lack of sight or hearing. She earned a Bachelor's of Arts, the first-ever deaf-blind person to do so, from Harvard University. Dedicated to communication, she also learned to speak, read lips by touch, and read braille. She continued to give lectures, write stories, and be a part of the world around her until her death in 1968.