The Day the Mayflower Docked at Plymouth Harbor

What became the first step in the colonist takeover of America was actually a culmination of accidents that led to one of the greatest "discoveries" of modern time. 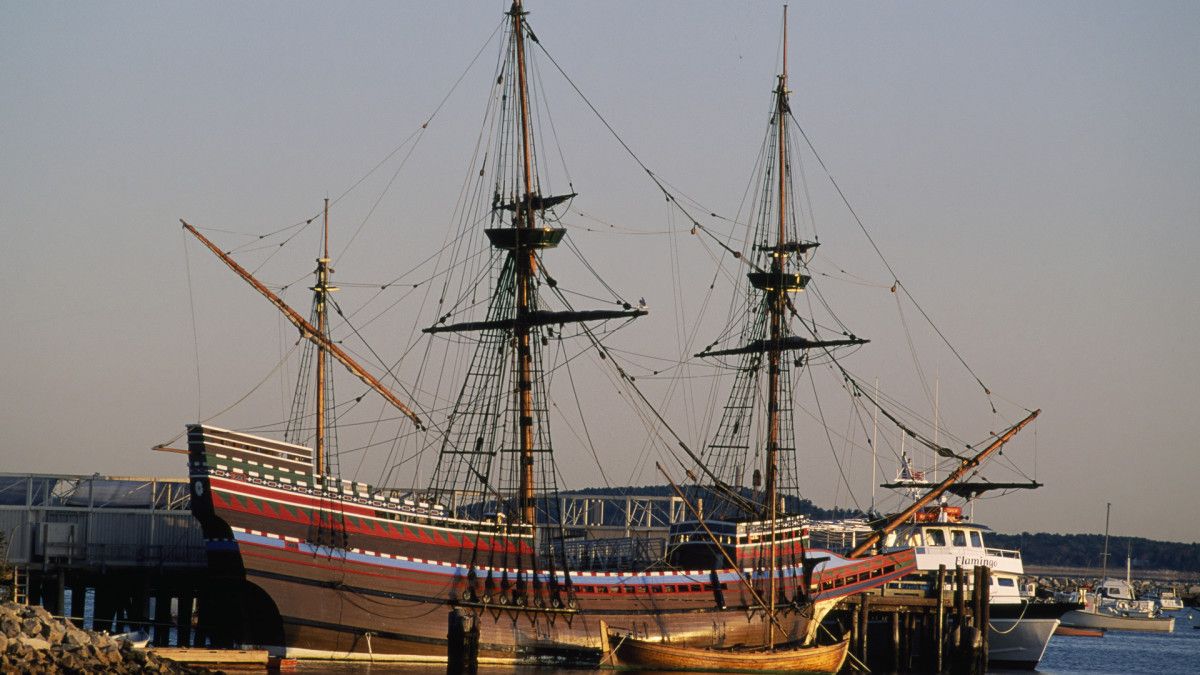 The story of the Mayflower began in 1606, when a group of Puritans from Nottinghamshire, England founded their own church to separate from the state-sanctioned Church of England.

They were accused of committing treason, and they were forced to flee England to the Netherlands. The Puritans sought asylum, and they were funded by a group of London merchants to build a boat to escape Europe proper.

The Puritans dreamed of a new life in the new world, and over the course of 12 years, they built a ship in order to escape the East to venture towards the West. 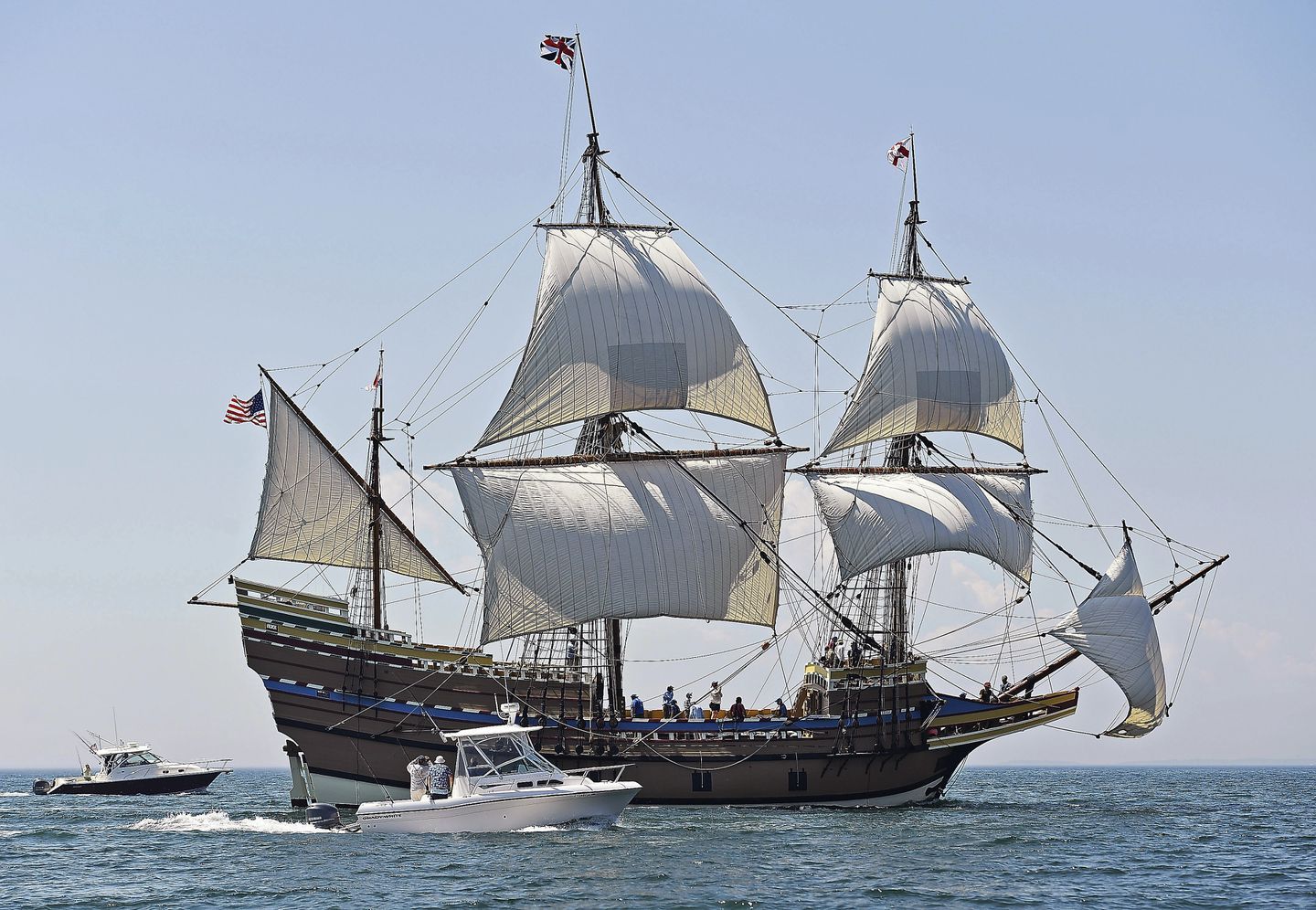 On November 11th, 1620 the Mayflower docked in Provincetown Harbor, Cape Cod. They attempted to make a living there for a brief period of time, but they decided that a location further south would better suit them. The settlers stayed away from the ship for about one month before they decided to return to announce their relocation.

Only 42 passengers left the ship, there were roughly 119 people that were still floating. The settlers returned on December 18th to announce their departure. They fled south, docked, and the rest is history.