The 1794 Patenting of the Cotton Gin

This invention led to the abolishment of slavery. It was merely the first domino to fall. 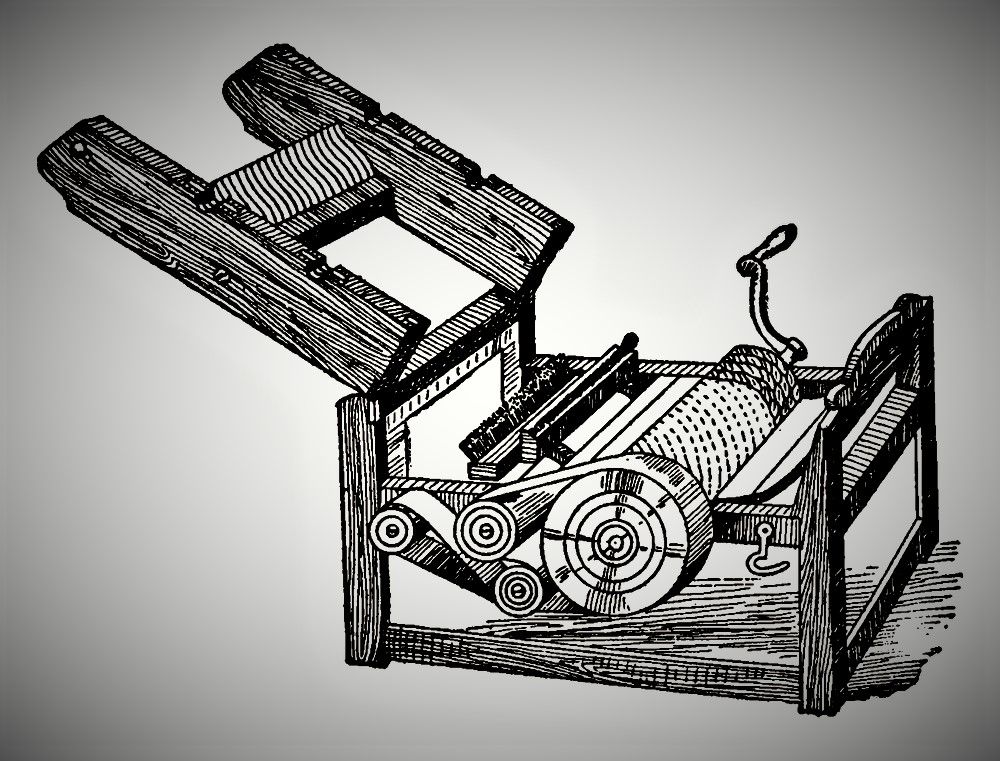 By the mid-19th century, cotton was America's leading export.

Eli Whitney, the man who was credited with creating the cotton gin itself, began working on the project after he graduated from Yale College and planned to head south to work as a door-to-door tutor for wealthy, white families.

However, Whitney received a strange invitation that pulled him off his course. A young widow named Catherine Greene mailed him an invitation to stay with her on her plantation, Mulberry Grove, outside of Savannah, Georgia.

Her husband had died in the Revolutionary War, and she was desperate for a suitor to come and manage her property. 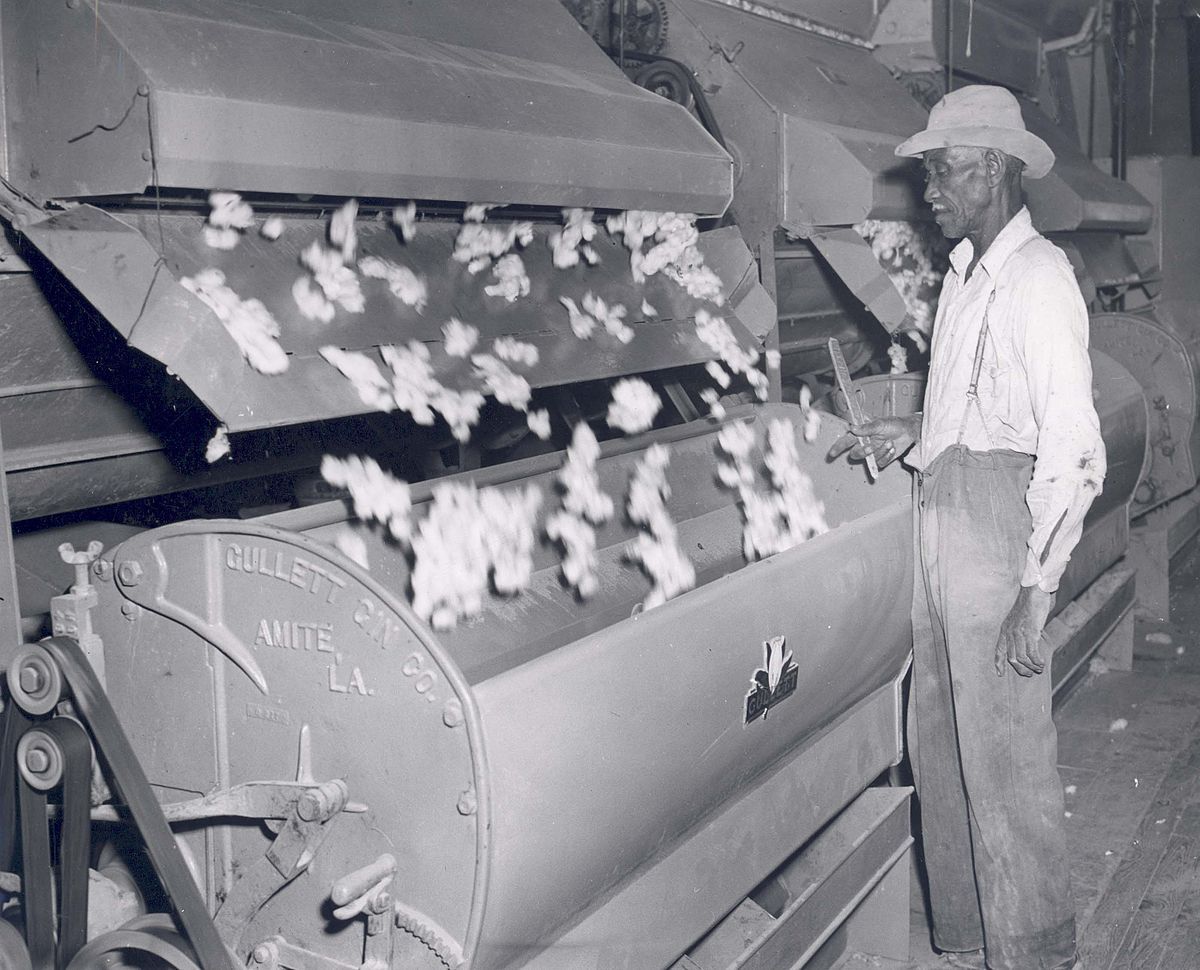 Coincidentally, the plantation had formerly produced cotton via slave labor.

Whitney decided that he would devise a way to make cotton farming a quicker ordeal. The strain of cotton that grew in Georgia was tight, thorny, and had a ton of seeds. Whitney himself was not interested in bettering the lives of slaves (1800s northern elitist white man, a drop in the bucket of American history), but he was concerned that blood was getting into the cotton that they picked. They were also only capable of picking roughly one pound of cotton per day.

So, with the help of his newlywed wife, the duo created the plans for a mill that would separate the seeds and thorns from the cotton without the need for any slave to touch it. They created a mill that did the hard work for them.

So, the duo applied for a patent, was challenged, and thrown into years of patent limbo while people caught wind of the invention and made renditions of their own. This revolutionized labor as we knew it at the time. Eventually, the automation of fieldwork led to the human recognition of slave labor and brought revolt around the country. Georgia was one of the states that opposed the Civil War, but they lost.