The Gateway Arch of St. Louis

On this day in 1965, construction concluded on the Gateway Arch of St. Louis. Nowadays, it is viewed skeptically as a pillar to the highly scrutinized American period of greedy western expansion. 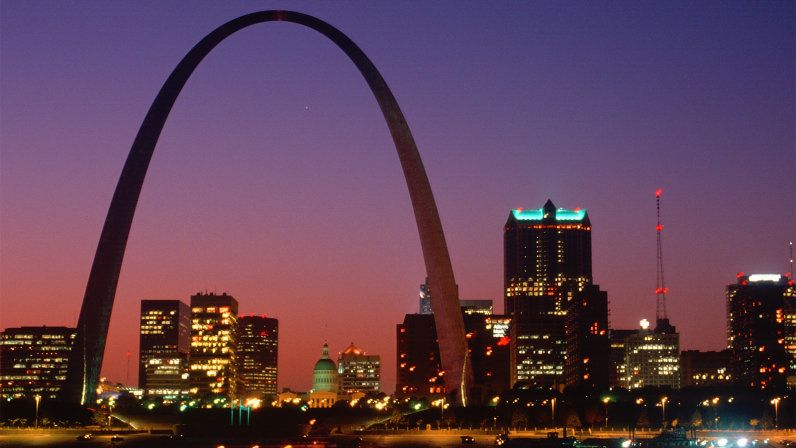 It was erected to celebrate President Thomas Jefferson's Louisiana Purchase of 1803.

St. Louis was the chosen location because it played a pivotal role by being centralized in the rapid westward expansion that America saw shortly afterward.

After the war of 1812, the city of St. Louis grew massively because people were hitting the wagon trails to seek fortunes west of the Mississippi River.

Eero Saarinen won a competition to design the monument. He passed away from an advanced brain tumor in the summer of 1961. 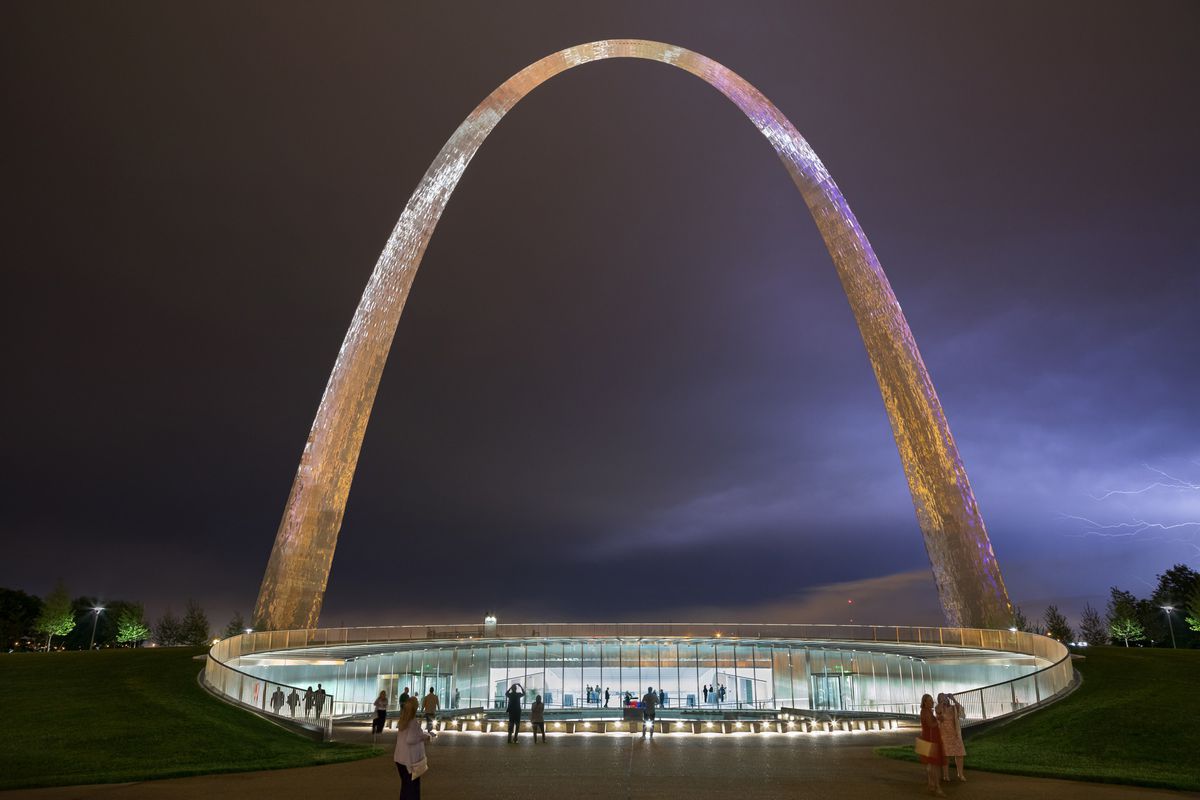 The artist did not live long enough to see the construction of his design, which began in February of 1963.

The foundation of the arch plunged more than 60 feet into the ground so it could withstand any flood that came its way.

The reason the arch was built with stainless steel was so it could withstand winds, earthquakes, lightning, hurricanes, and anything else that could possibly threaten to uproot the monument.

Nowadays, people have a cynical view of the arch. It was from a time where old politicians were celebrated for their degrative behavior, not challenged on it.