The Globe Theatre was built by the Lord Chamberlain’s Men, better known as Shakespeare’s acting company, in 1599. At this time, most plays and dramatic performances were performed on the streets, in parks, and within inns. The Lord Chamberlain’s men moved the timbers of the theatre that was there to a new location and replaced it with their own place-- the Globe. 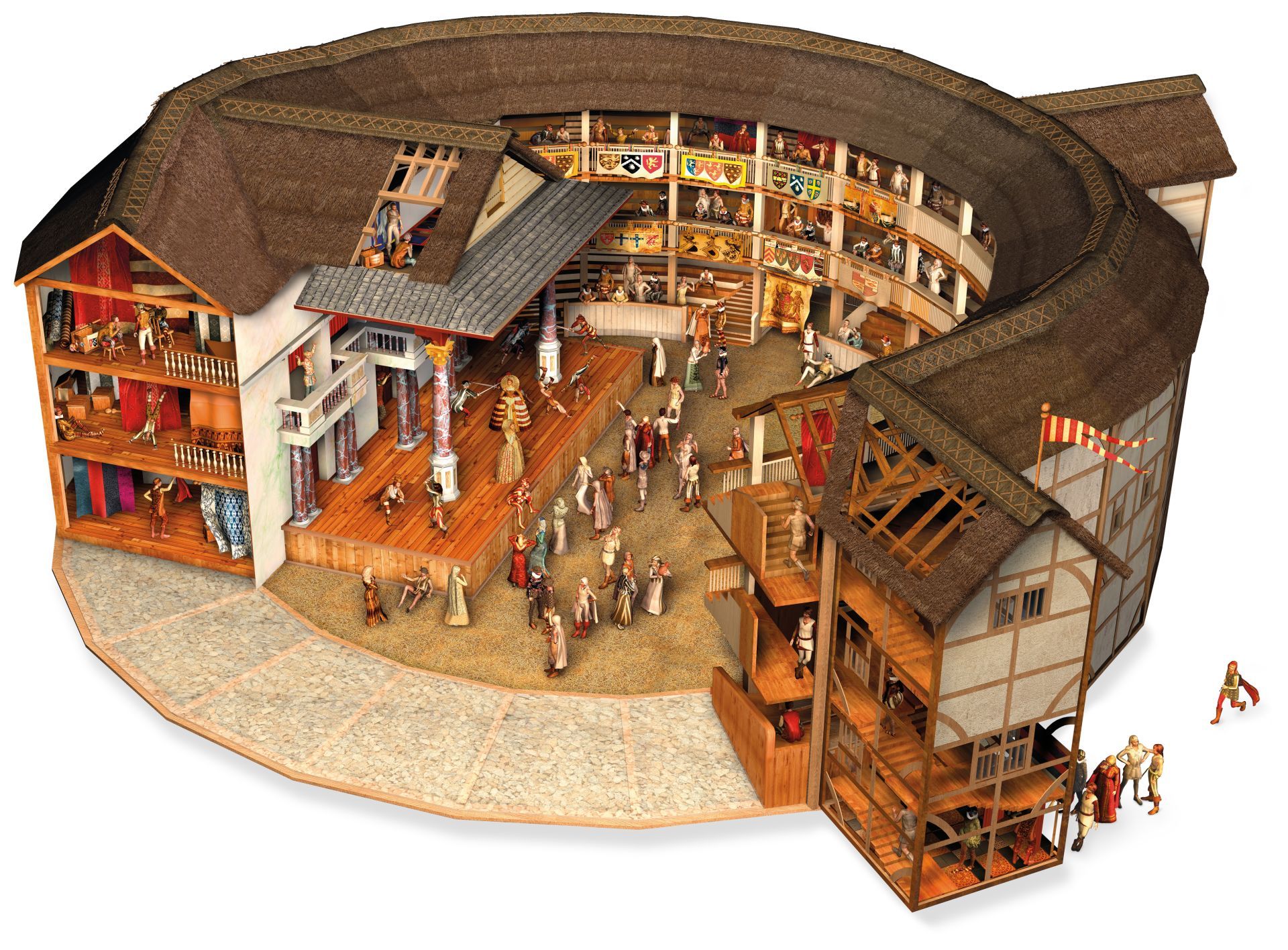 Plays and artistic performances were both on streets and in theatres at the time, and the Globe was designed to be similar to others of the era. The Globe looked like a round, wood crafted structure that had a stage on one side, and covered balconies overheard. About 1,000 people could sit inside the galleries. There was also room for about 2,000 “groundlings,” who could surround the stag. 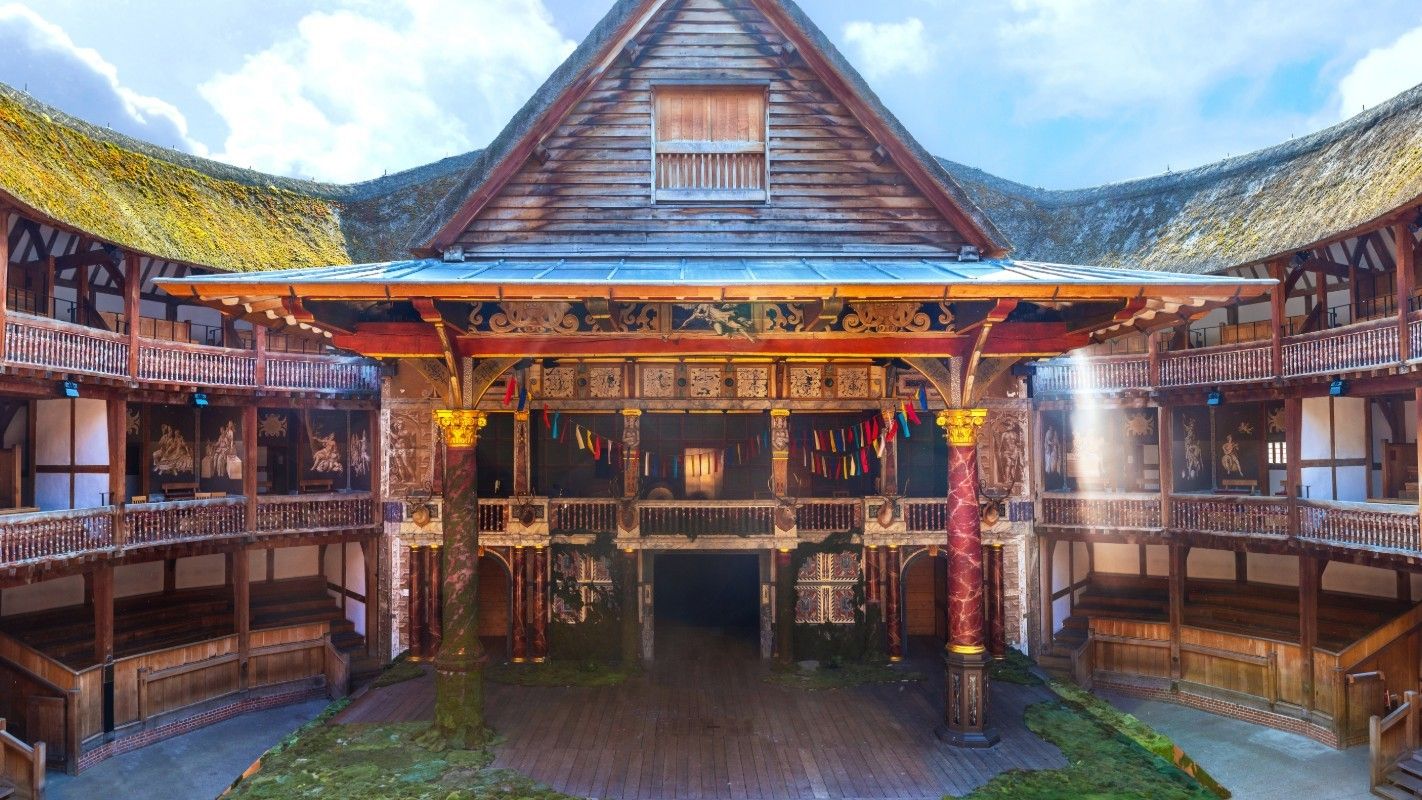 During a performance of Henry VIII, a prop cannon was set off. Though this is pretty common for the time, the cannon resulted in an unexpected fire that set the building aflame. Written records of the day say that all guests escaped unharmed except for one man whose breeches had caught flame, though he was able to put it out before any serious harm was done. 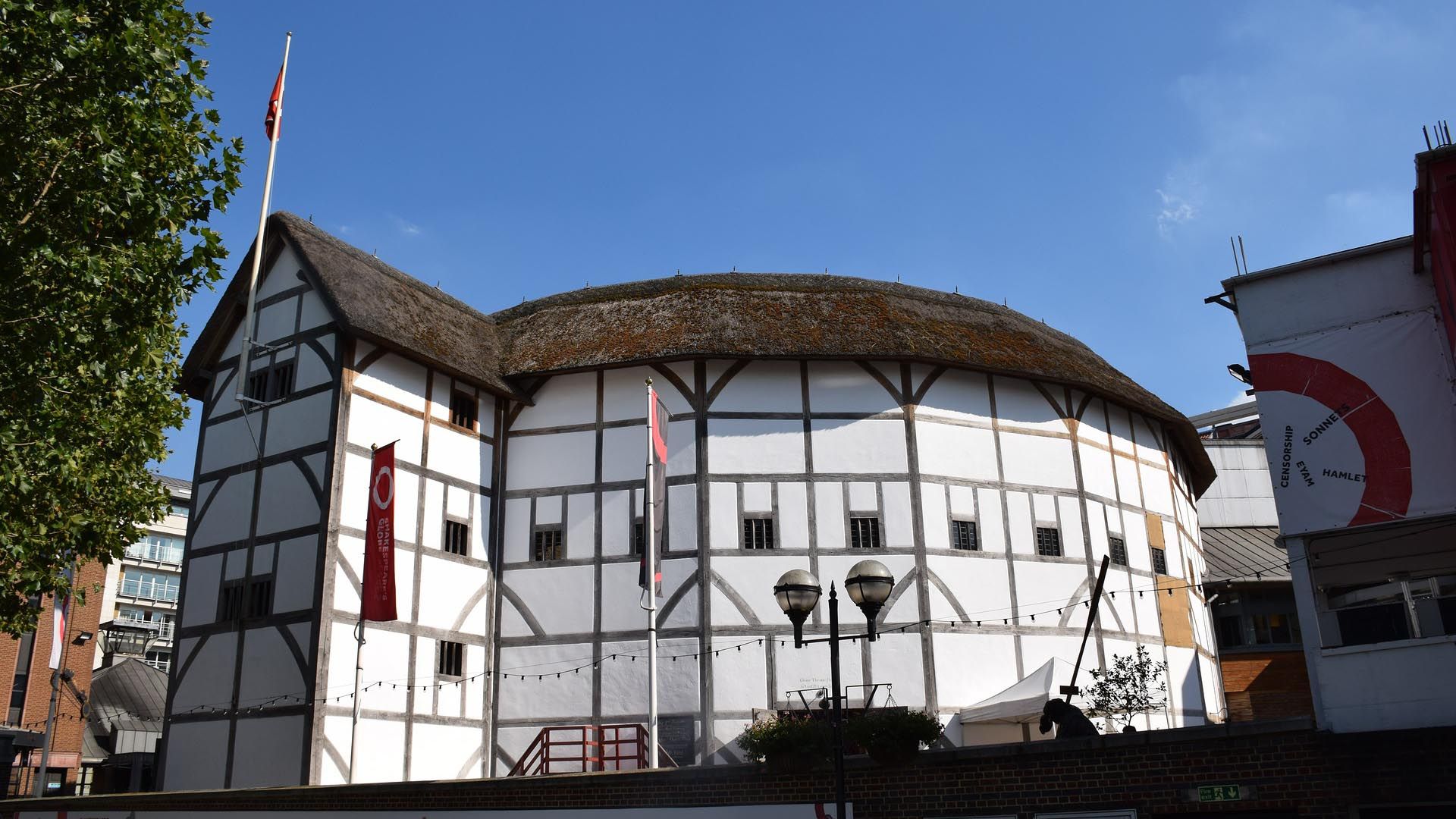 The globe was reconstructed, though shut down by Puritans only a few decades later. In 1997, a modern recreation of the playhouse was made in the same spot and named Shakespeare's Globe Theatre. In the first production, there was a performance of Henry V. Shakespeare's legacy continues on to this very day, both in his works and in his theatre.