Richmond Might Require Teachers to be Certified in African American History

During calls for racial justice across the United States, Virginia schools are considering mandating all teachers to earn certificates in African American History. 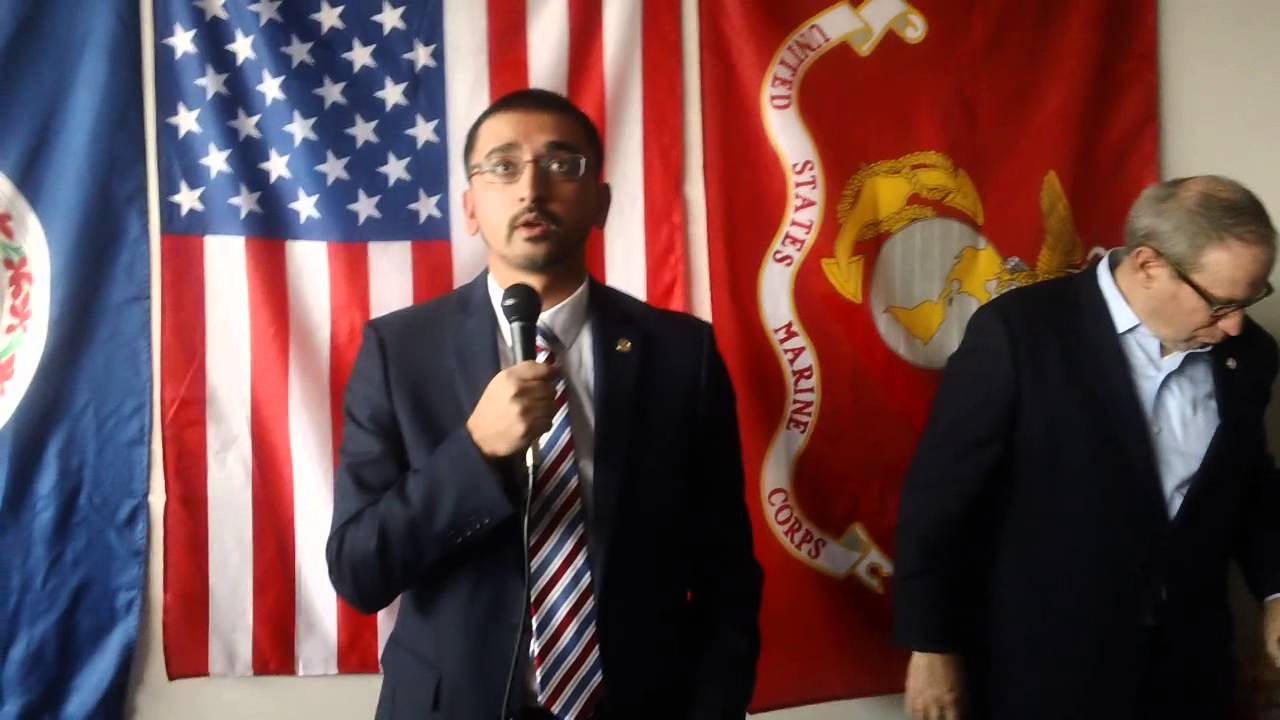 The Commisson on African American History Education, a new group assembled by Gov. Ralph Northam last year, is recommending the requirement for the certificates in their upcoming report. The report and landmark recommendation comes during a time of "racial reckoning," and protestors have been highlighting the fact that African American history is often pushed to the side in classrooms. 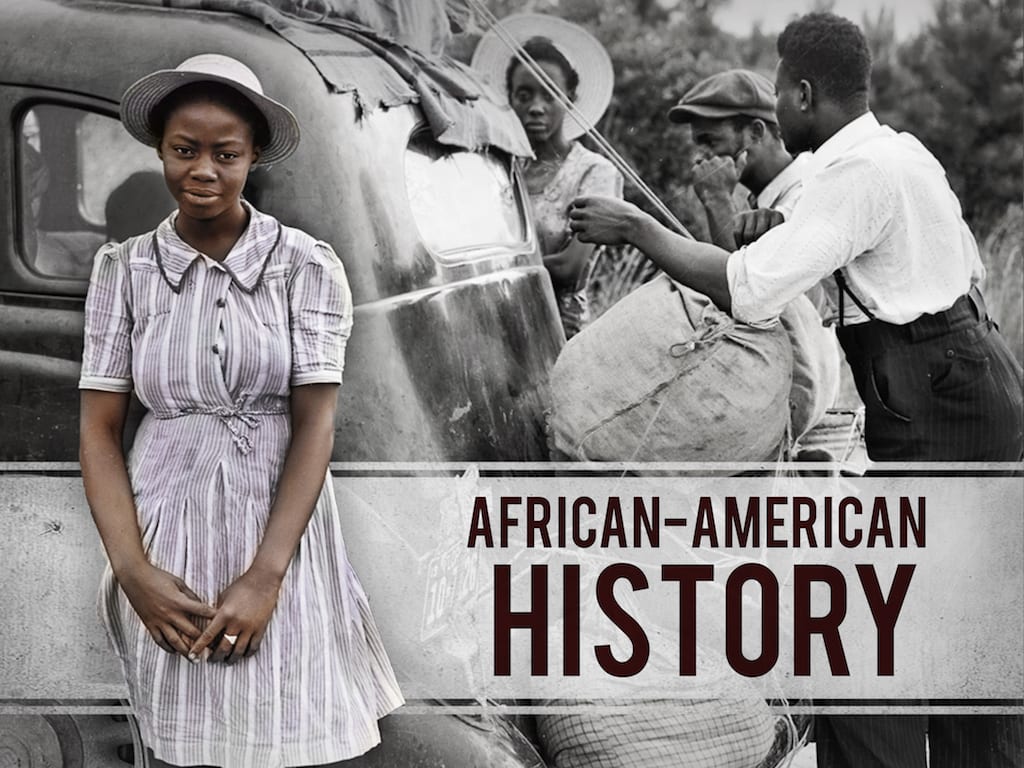 “We want to make sure that we give a full perspective of our history, and that’s just not been done,” Qarni said. “We talk about freedom and justice and spreading democracy throughout the world. I would argue that a lot of those principles came from the struggles of African Americans throughout our history, and that history is not being told in our classrooms.”