Eleven years ago, Andi Bonura was told she would be unable to carry any more children after the death of one of her five-month-old twin boys. Now, she and her husband Thomas have three biological children and five adopted children. Their story is nothing short of miraculous. 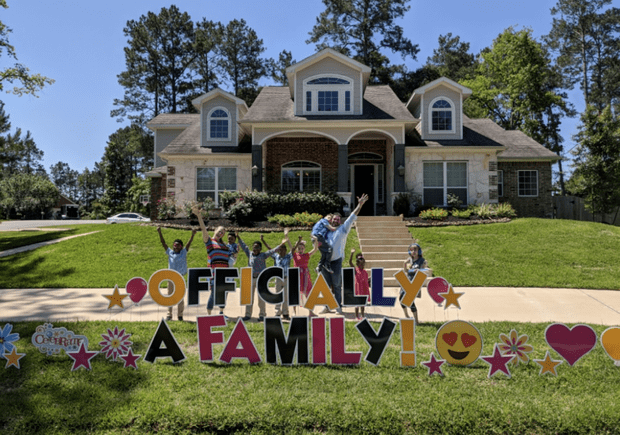 "When we lost Eli, we were told we couldn't have any more children, and we were devastated," Bonura told CBS News. "And we actually started looking at adoption then, but for some amazing reason, we had two more daughters that were a complete shock."

After the births of Sadie and Daphne, doctors advised her not to get pregnant again, despite Andi's wishes to have a big family. Instead, the couple became licensed foster parents. They fostered two babies who eventually went back to their biological families. 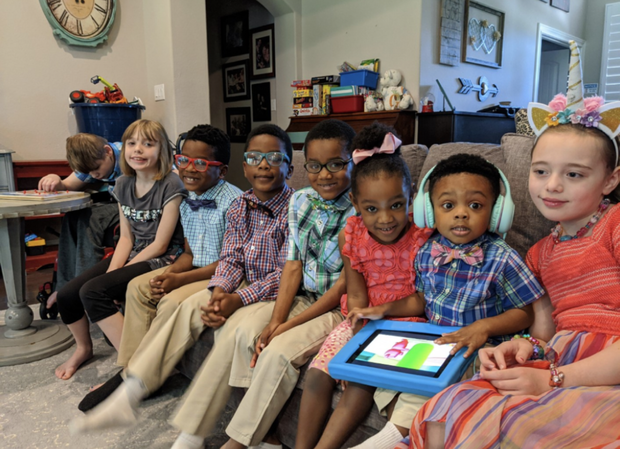 "Then they told us to come pick up our now 2-year-old Bryson," Bonura said. Bryson joined the family immediately after leaving the NICU when he was born. "We didn't think we would have him forever or anything. We were there to love him for now. But we found out he had siblings," she said. Eventually, the couple met Bryson's other four siblings who'd been split into separate foster homes. Andi asked if they could foster all of the siblings, and eventually it led to their permanent adoption after living with the Bonura's for two years.