A Tsunami Once Wiped Out Alexandria, Egypt

The year was 365 when the city of Alexandria, Egypt was completely wrecked. An earthquake off the coast of Greece occurred, and it was far more powerful than any earthquake prior. It resulted in a tsunami, which eventually led to the destruction of Alexandria, Egypt. It is estimated today that the area experienced two tremors directly after one another. The bigger one had a magnitude of 8.0. 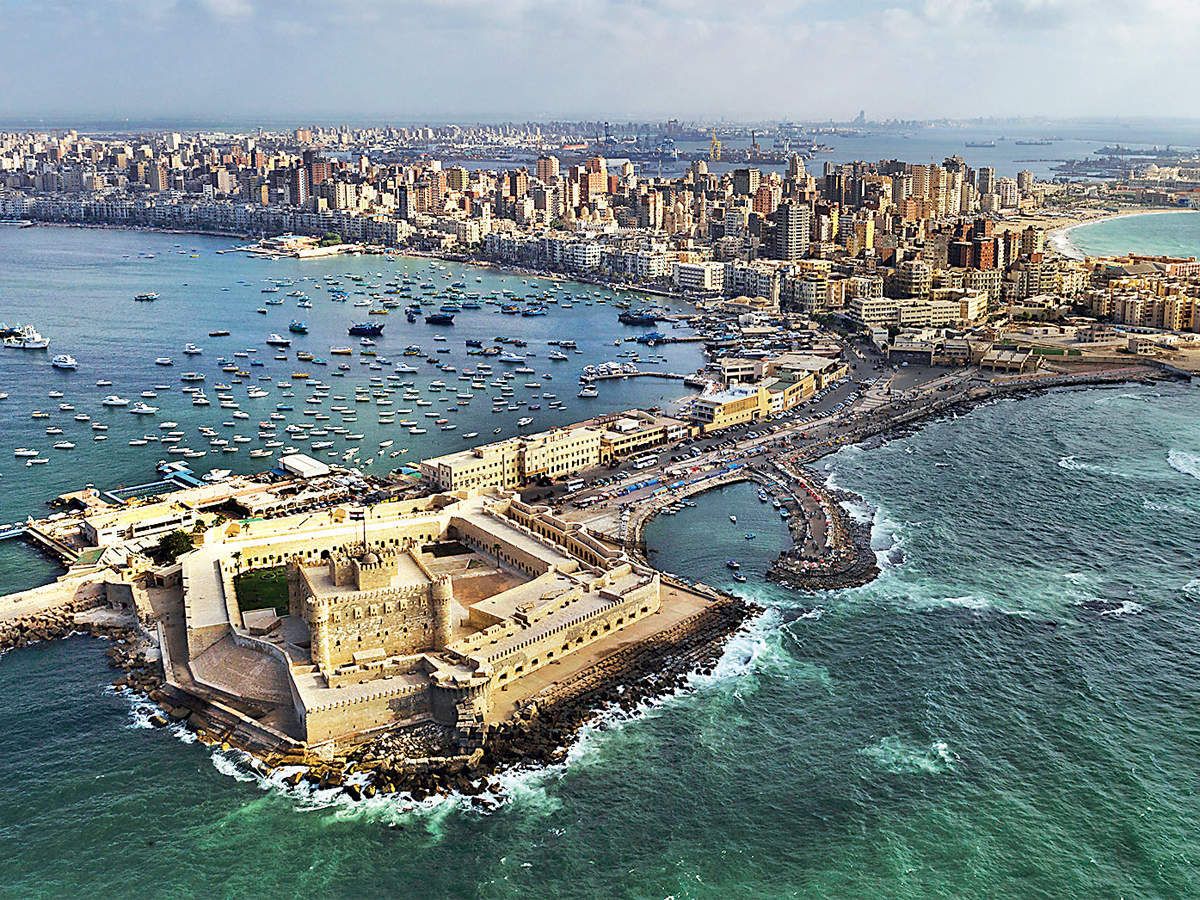 Centered near the Hellenic Arc plate boundary, the earthquake propelled a pile of the ocean across the Mediterranean Sea toward Alexandria. The ships of the city were overturned and the water receded quickly from the coastline. The harbor was shaking. As the ships fell, hundreds stormed the beaches to loot the ships. They were running closer to the heart of the tsunami. About 5,000 people perished and 50,000 houses fell. 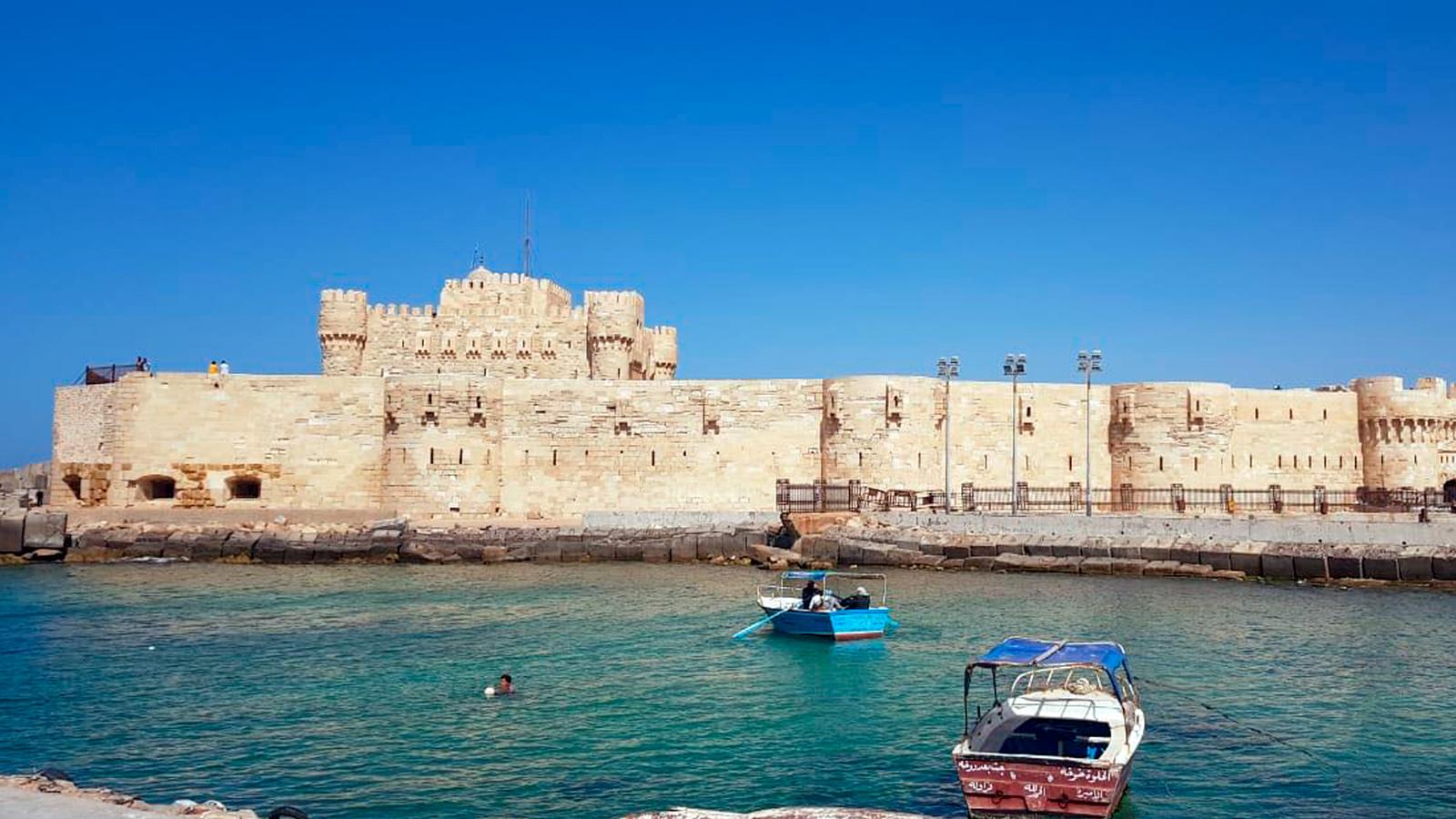 The city suffered, but the event was even worse for the surrounding villages and towns. Many disappeared entirely. About 45,000 outer city residents were killed. Not only that, but the overflow of salt water made farmland unusable. Over a long period of time, the buildings of Alexandria’s Royal Quarterwere swallowed by the ocean afterward. The city ruins were not fully discovered until 1995.