The "Lost Colony of Roanoke" has become one of the most talked-about unsolved mysteries in American history. The strangest thing about it is that nobody knows what happened there, even to this day. 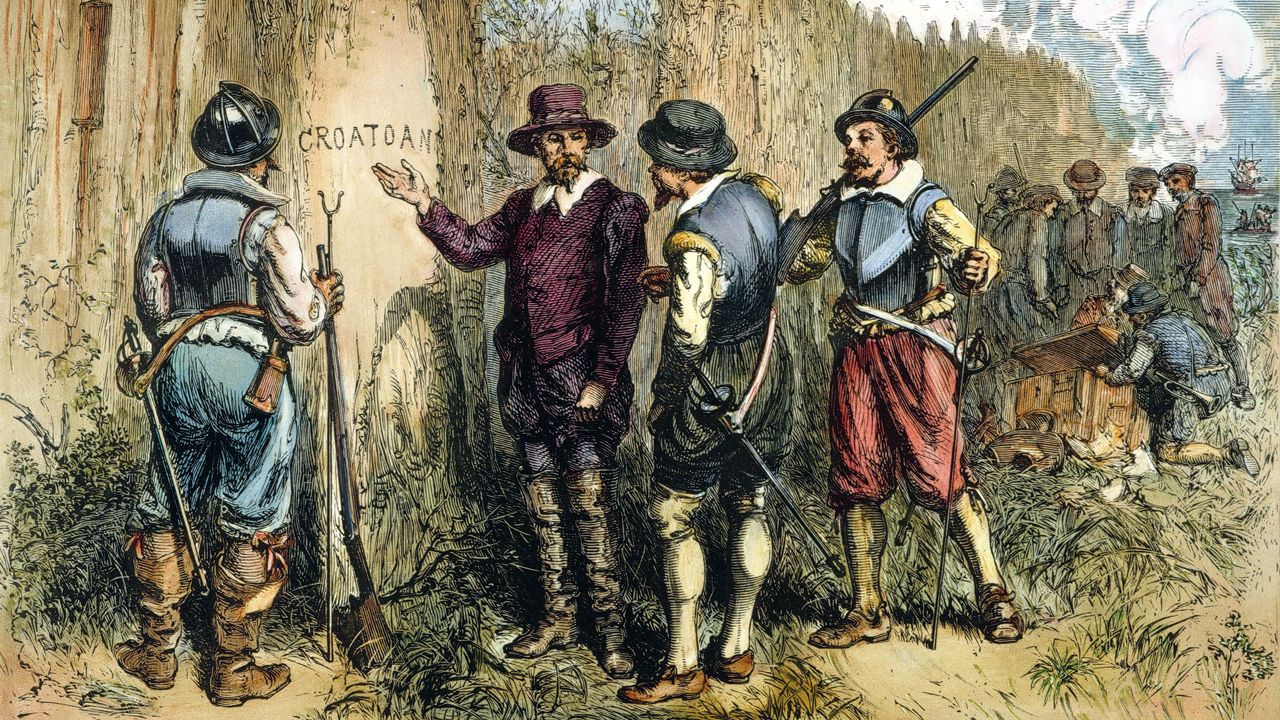 In August of 1597, roughly 115 English settlers landed on Roanoke Island, which is just off the coast of North Carolina. The settlers appointed a governor, built housing, and developed agricultural space to become self-sufficient without having to leave the colony to venture into the unknown.

However, just one year after the colony was formed, the governor, John White, sailed back to England to get more supplies in order to build up the infrastructure of the colony.

When he arrived in England, a Naval war broke out between England and Spain. Queen Elizabeth ordered that all vessels were to be used to fight the war, so John White was unable to return to the colony for roughly three years.

He left his wife, daughter, and granddaughter behind (his granddaughter was Virginia Dare, the first English child to be born in the Americas). 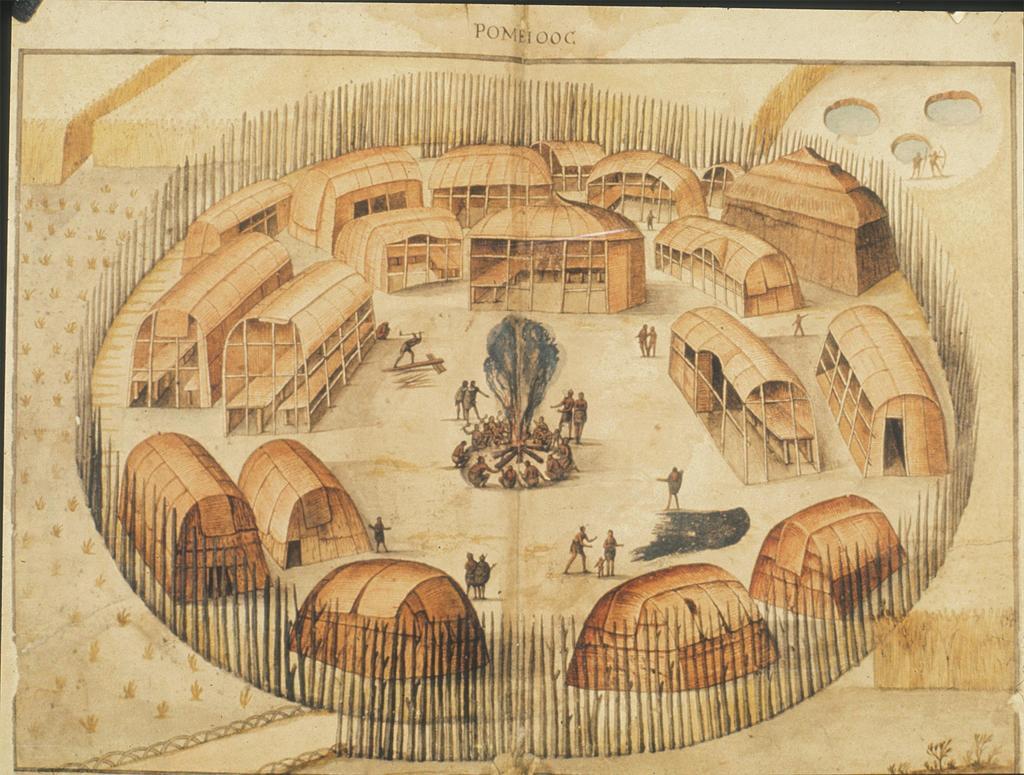 In fact, the only indication that there were people there at all was a single word carved into a nearby tree that read "CROATOAN."

This event has been investigated since the late 1500s, but nobody, not even modern investigators, can find a single stitch of proof regarding the colony's disappearance.