Today 100 Years Ago, Women Gained the Right to Vote in America

Women's suffrage is a racial, generational, capital, and socioeconomic issue that has followed society into the modern-day. With luck, individuals will educate themselves to understand that standing against the current wave of protests seeking equity is standing on the wrong side of history. 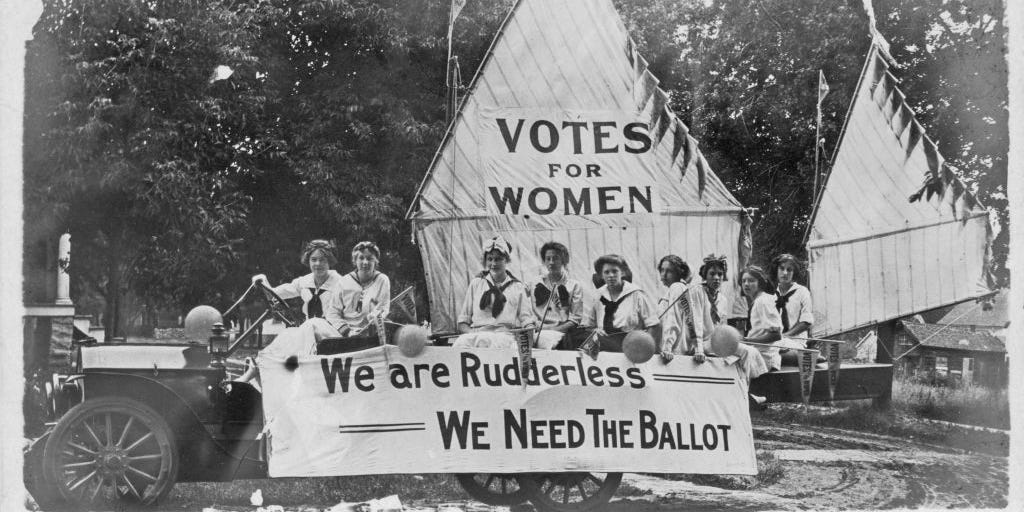 The year is 1920. Protesters clash against the White House in the streets of Washington D.C. Protesters carry banners that proclaim "The United States is not a democracy because of the discriminatory treatment of its citizens." A candlelit vigil fills the night air with wisps of smoke and powerful hymns, remembering those who had fallen during the fight for equality. The president attempts to turn the National Guard against the protestors. Local police use deadly force on peaceful observers. Innocent people die at the hands of law enforcement, yet the protests rage on.

Oh, and this all happened during one of the most deadly global pandemics in human history.

No, this didn't happen yesterday (although it did), this happened in 1920. 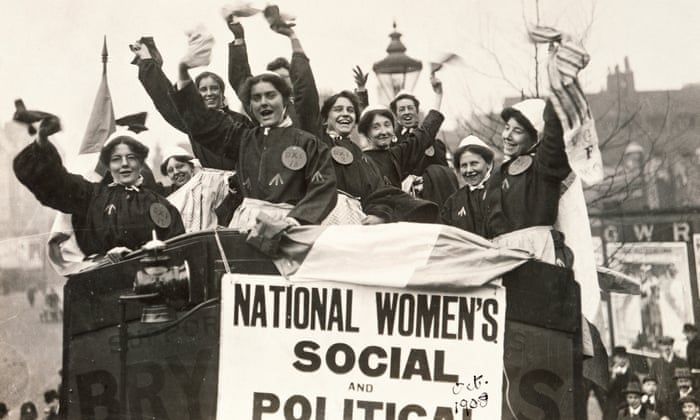 These events were part of the American Woman Sufferage movement that started a little over a century ago. The leader of the organization, Alice Paul (a brilliant activist and political strategist from New Jersey), pushed her fight for women's rights to be provocative and unlike any other protest that had occurred on American soil.

All of this happened during the heat of the outbreak of the 1918 Spanish Flu.

The results of these protests ended up granting women the 19th Amendment to the Constitution, which was named the Susan B. Anthony Amendment.

This amendment granted women the power to vote, but it did not prevent the restrictions that were later imposed on African Americans, Chinese women, and Hispanic women that allowed institutionalized racism to interfere with their voting processes.

Right now, the people in the streets are fighting to force the governmental acknowledgment that these restrictions were imposed, regardless of whether they were out in the open or not. History had been repeating itself, but it seems like we're finally starting to target the root issue, or at least peel the layers away.