Remembering the Great Battle of Britain

When the Germans wanted to invade Great Britain, they didn't have high hopes for success, they just wanted to do enough damage that the country would decide to sign a peace treaty with them. Obviously, this didn't go in the German's favor. 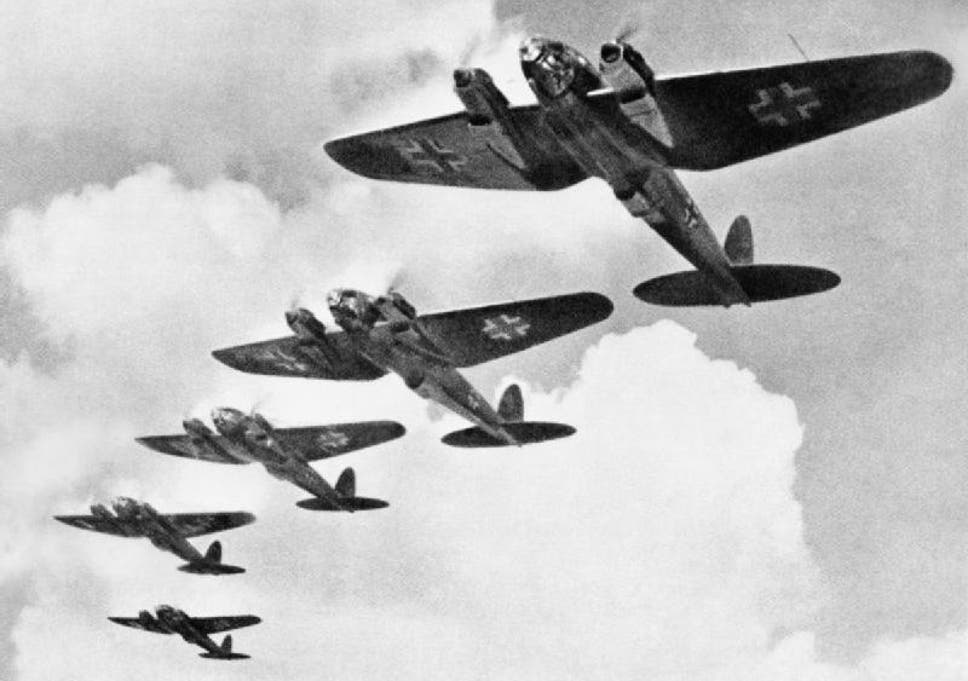 The Battle of Britain was the first major military confrontation that was fought entirely by aircraft.

It was the prelude to the cross-channel German invasion of England. However, Hitler knew from the start that the operation was a pipe dream. The Nazi forces didn't have the same technology and manpower that the British armies had, and they knew that the only way they could invade Britain effectively was to storm the country with everything they had all at once.

The battle began on July 10th, 1940, and didn't stop until October. However, history has formerly suggested otherwise, but the British people were never truly under much of a threat from the Nazi forces. 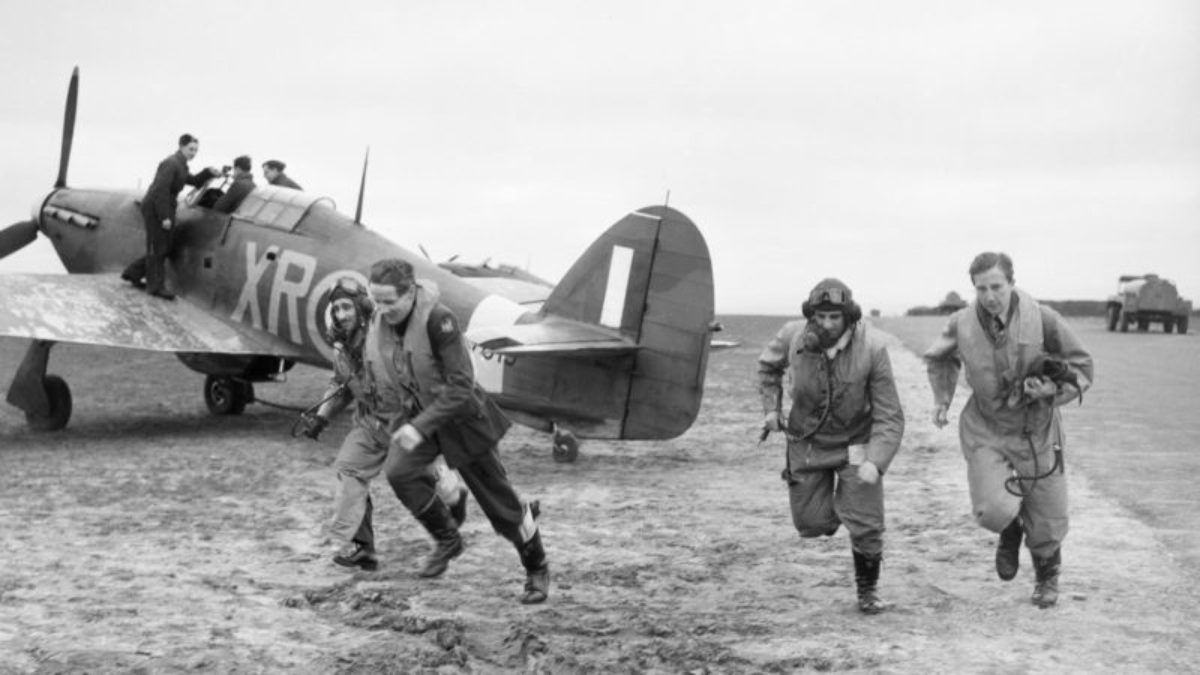 In fact, British troops had a fairly easy time fighting off the German offensive, since it was only in the air.

You see, the Nazi forces would have gotten swept by the British Navy if they tried to approach by land, so the Germans tried to play psychological warfare along with normal warfare. This means that their air conquest was intended to be a long, scary, and unnecessarily threatening process of invasion for the people of Great Britain.

The Nazis lost in a landslide.