Remember the Secret Wedding Between JFK Jr. and Carolyn Bessette?

Considered American royalty, John Kennedy Jr. and his fiancée Carolyn Bessette married on September 21, 1996, and nobody knew about their nuptials until only a few days in advance. The couple invited a select group of friends and family to a remote Georgia island with specific and discreet instructions not to say a word. The only people who knew from the start were the bride and groom to be and John's assistant, RoseMarie Terenzio. Once news broke about the event, it was considered the wedding of the decade, though still so little is truly known about that day. 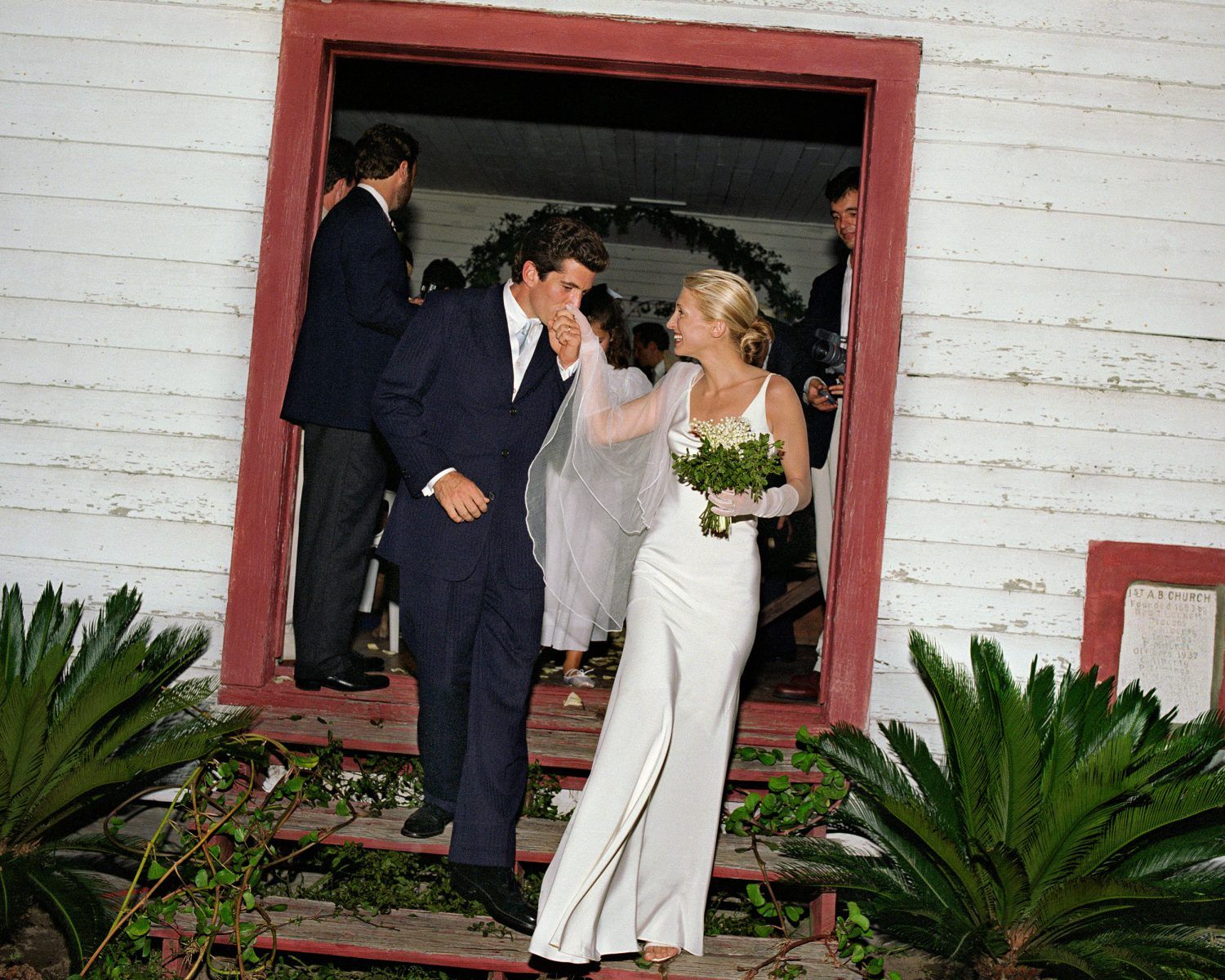 Last year, "lost tapes" from the wedding day emerged from the Kennedy archives, and were broadcast for the world to finally see. Due to their deaths in a traumatic plane crash in 1999, the couple never got to share any details themselves. It was revealed that, though John was used to being in the public eye, Carolyn was not, and she hesitated when he proposed because she was unsure about taking on that kind of scrutinous lifestyle. However, the lengths John went to to make sure Carolyn would be given the most private wedding were immeasurable, and they worked. 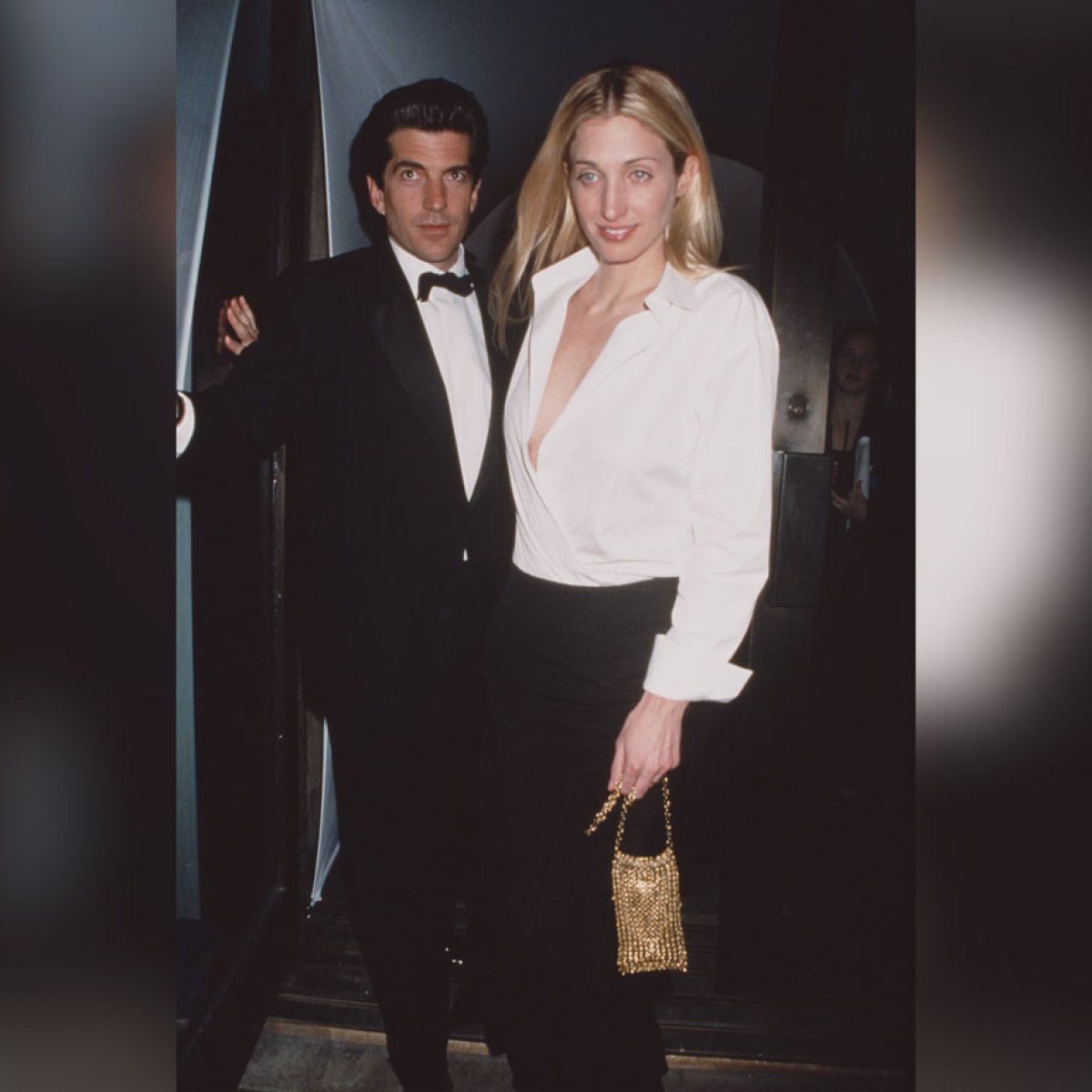 "We knew we were going to a wedding but we didn't know where," Billy Noonan, John's longtime friend and coworker said, recalling how John and Carolyn were giddy during the flight to their destination. The flight's manifest said Florida "but John said, 'We're not really going to Florida,' so we had no idea where we were (ultimately) headed." There was absolutely no paparazzi involved, and the only footage was taken on a vintage camcorder.