The Chilling Legend of the People's Temple Cult

The People's Temple was a religion cultivated by leader Jim Jones (1931–78) that is best remembered for it's brutal ending. The organization met it's fate when over 900 of its members performed a massive act of murder-suicide on Nov. 18, 1978 in their compound in Guyana. Prior to the September 11th crash, the suicide at Jonestown on claimed the highest amount of American civilian casualties in one event not occuring by nature. 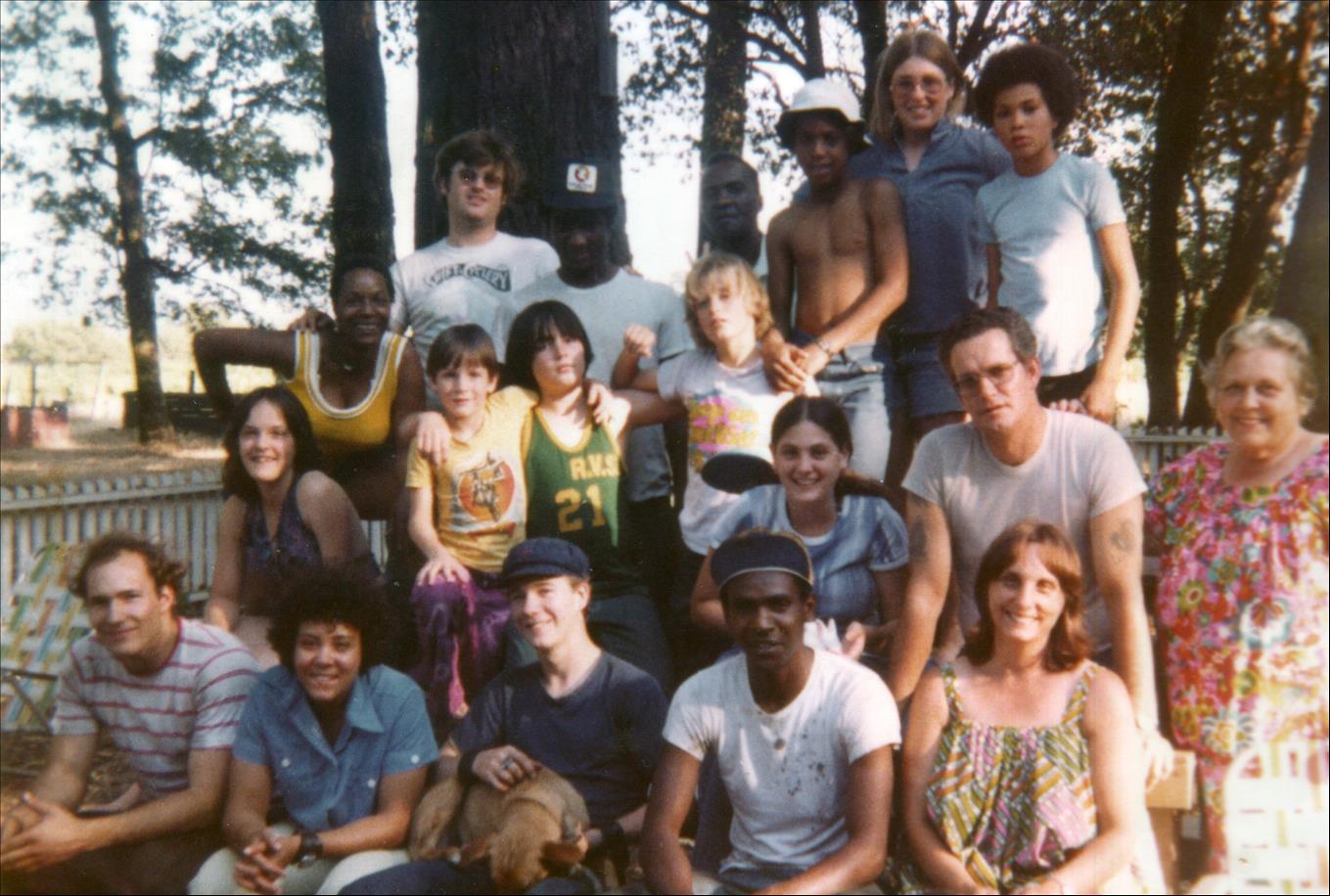 Like many cult leaders, Jim Jones was led to creating the community under the belief that he could create a utopian society. He wanted a society that would overcome racism and poverty. Though he was white, he attracted many black people to his cult with an idealistic integrated society, a crucial prospect for people in 1950s America. By the 1970s, hundreds of people joined his movement and radical ideals. 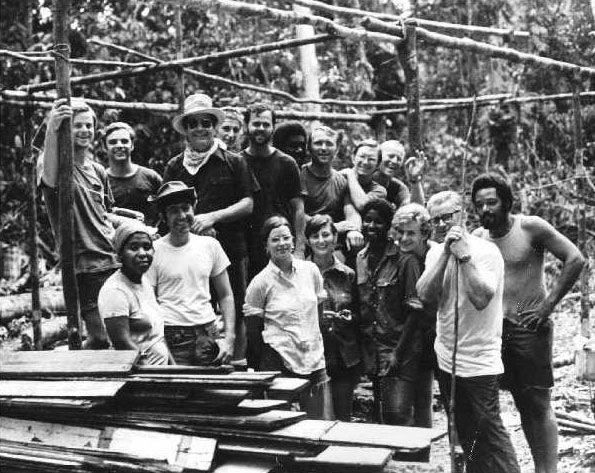 While he was encouraging people to join his new normal, the church itself fell out of favor with the public. There were stories of financial fraud, physical mistreatment of members, and abuse of children in its care, and more. In 1977, members agreed to exit the church by drinking poison or were fatally shot. Those who remained in California disbanded and tried to abandon their past with the People's Temple.