If it weren't for Paul Zoll, you might not be here right now. 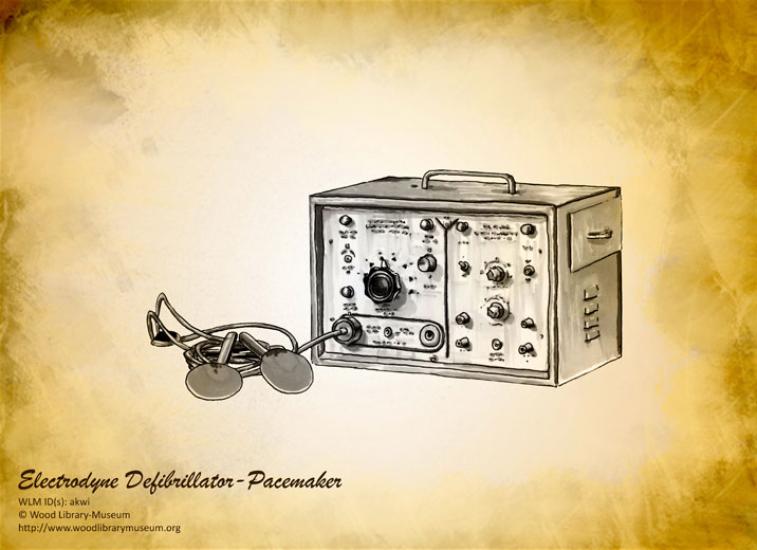 Paul Maurice Zoll was an American scientist who managed to successfully study the presentation of life-threatening disturbances of heart rhythm.

He was the first man to figure out why and how patients die from sudden cardiac arrest, and he became the first person to learn how to prevent and even reverse the effects of a heart attack.

Many scientific communities refer to him as "The Father of Modern Cardiac Therapy". This is because he was the scientist who did the research that ended up becoming key in the invention of the pacemaker and the defribulator. 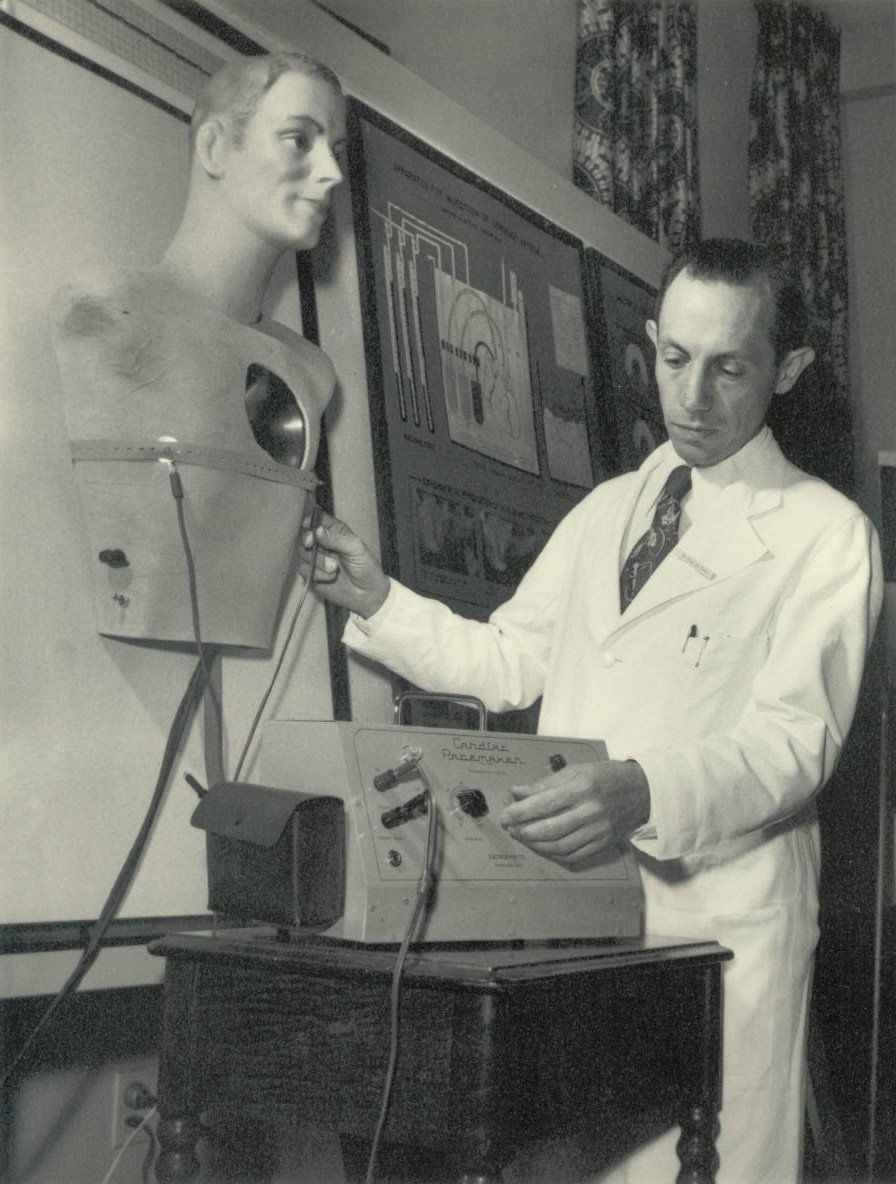 So, he hypothesized that when a person applies electrical shocks to the surface of the chest, they would stimulate the heart to a certain degree.

Through years of testing following his retirement, scientists were able to confirm that this was, in fact, the best way to address any sort of cardiac irregularity.