Today marks the day that the American Vietnam Veterans War Memorial was put up in Washington D.C. 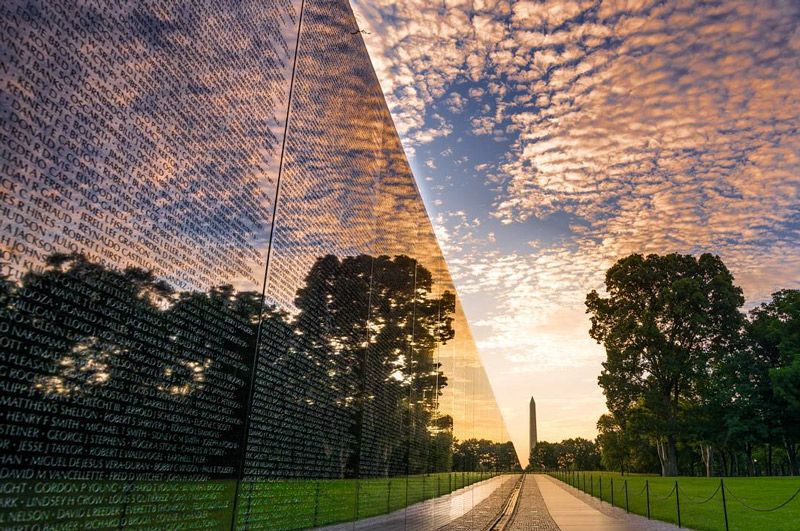 Several months later, the U.S. government put together a week-long tributary salute to the Americans who served in the Vietnam War and capped off the services with the opening of the Vietnam Veterans Memorial in Washington D.C.

Thousands of veterans that survived marched towards the wall on opening day. Their reflections flecked off of the granite surfaces as each soldier panned the wall in search of the names of lost buddies, family members, and fellow soldiers that met their untimely demise. 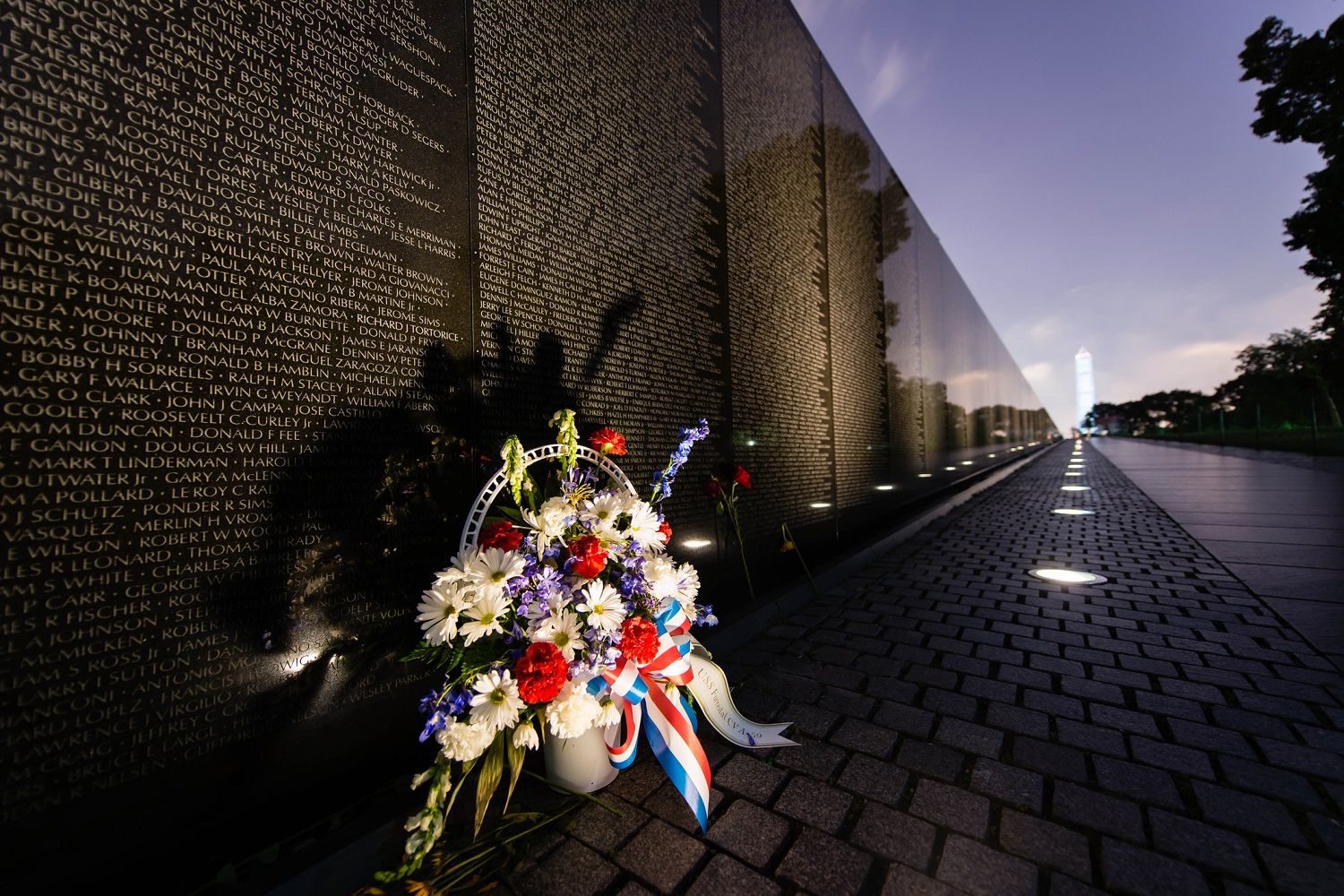 The designer of the memorial was an individual named Maya Lin. She was a Yale University architecture student that entered a nationwide competition to create a design for the monument.

Lin was born in Ohio in 1959 into a Chinese immigrant family. Many veterans were opposed to the design that the U.S. government selected from Lin because it lacked the standard statues and quotes from war leaders. But, when the monument was erected, the public shifted and remarked on its simplicity and the impact of its design.