"Most Sophisticated Tunnel in US History" Discovered Connecting Arizona and Mexico

An extremely sophisticated tunnel system was found stretching from San Luis Colorado, Mexico to San Luis, Arizona. The tunnel appears to have been built for smuggling but was incomplete.

The most impressive part of the find is that it was built in an area not conducive to tunnels because of the terrain, however, whoever constructed this tunnel had a ventilation system, water lines, electrical wiring, a rail system, and extensive reinforcement added. 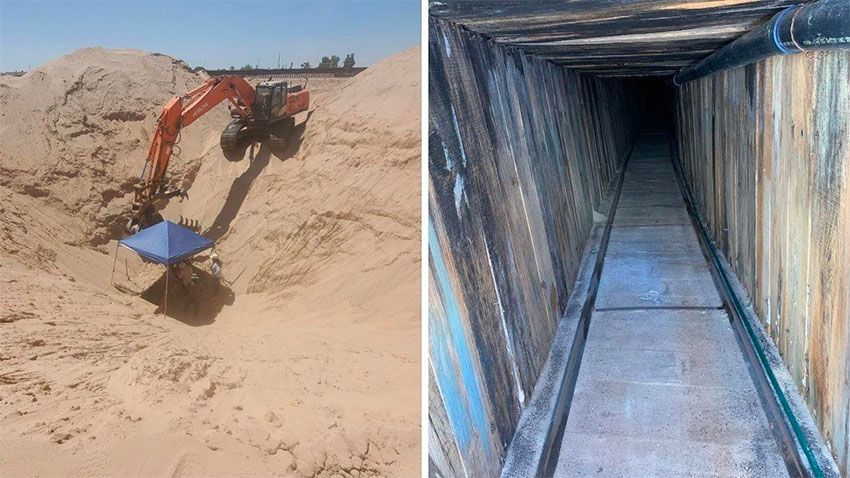 “What makes this one unique is that the terrain in Yuma is very hard … the sand is very loose, and most of them end up caving. So the fact that the material was very well built and it had ventilation, it had water, it had a rail system with walls, roof, floor, electrical, makes this one a very unique type of tunnel,” said Angel Ortiz, the assistant special agent in charge for Homeland Security Investigations (HSI) in Yuma. 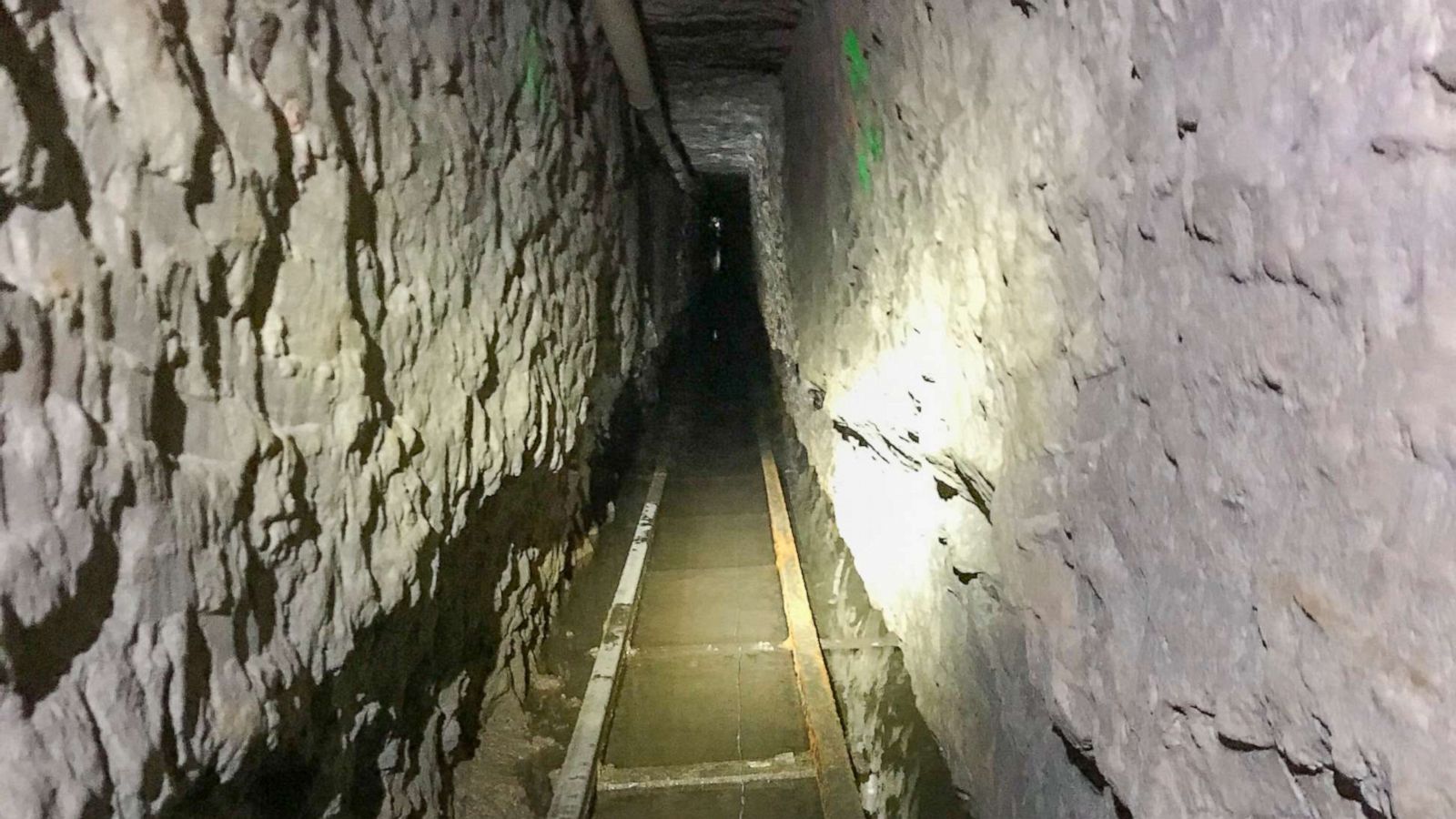 HSI began excavating the tunnel in late July when a sinkhole was reported near the border. The agency began drilling and a camera was sent down. The tunnel was discovered on Tuesday.

The tunnel measured 3 ft wide and 4 ft high. Investigators do not know what its intended use was, however, smugglers have been using tunnels to get drugs and people across the border for decades. This isn't the first tunnel discovered from Mexico to Arizona, either, as one was just discovered two years prior in the same location.