The construction of the first restaurant at the Giza Plateau, where the Great Pyramids of Giza and the Sphinx are located, is nearly complete. Egyptian officials hope this new project will bring an influx of tourist activity back to the ancient area.

The restaurant is simply designed but will feature authentic Egyptian cuisine with an incredible view of the pyramids, the Sphinx, and other sites on the plateau. 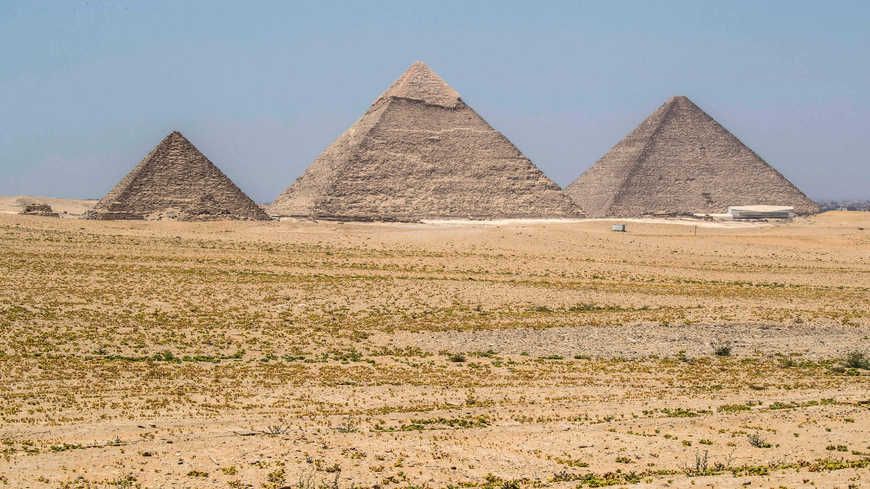 “The project aims to bring the plateau back to the attention of international tourists,” Ahmed Idriss, a member of the Egyptian parliament's Committee on Tourism and Civil Aviation, told Al-Monitor. “It also aims to protect this precious site.”

While the Great Pyramids are a big tourist attraction in and of themselves the plateau lacked necessary essential services for such a popular place. The development project began in 2009 but was halted in 2011 due to the uprising against President Hosni Mubarak. The project resumed in 2017. 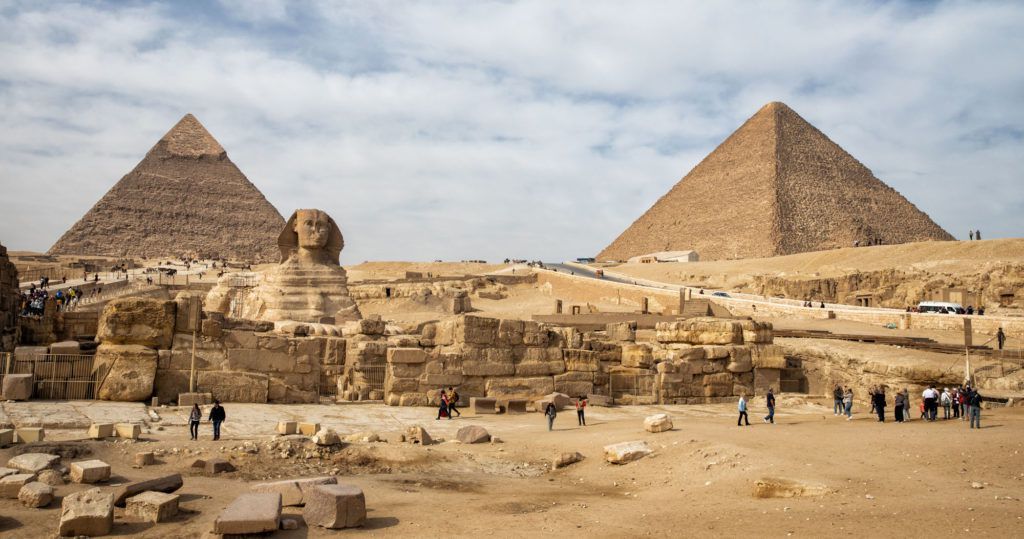 A new entrance was constructed in the desert to help ease the entry of tourist traffic and is just minutes from the new Sphinx International Airport. The new entrance will also be designed in a way that transports tourists back in time. A new Visitors Center will sell tickets and visitors will then move into a short cinema screen that shows films on the history of the Pyramids to prepare people for what they are about to see. Along with the cinema, there will also be a library with books and manuscripts about ancient Egyptians. Eighteen bazaars are also being constructed to showcase a range of goods from replica antiquities to clothing and books. Outside of the Pyramids area will be horse and camel rides.

The Egyptian Government has already invested roughly $31 million into the project. Cairo is making this investment as it strives to increase revenues from the tourism sector, which in 2018 contributed 11.9% of the national gross domestic product.