It's Official: The Current President is Statistically the Most Corrupt President in American History

This comes from a place of no political bias. After the commutation of Roger Stone, Donald Trump has statistically placed himself at the top of the echelon of corrupt American political leaders. 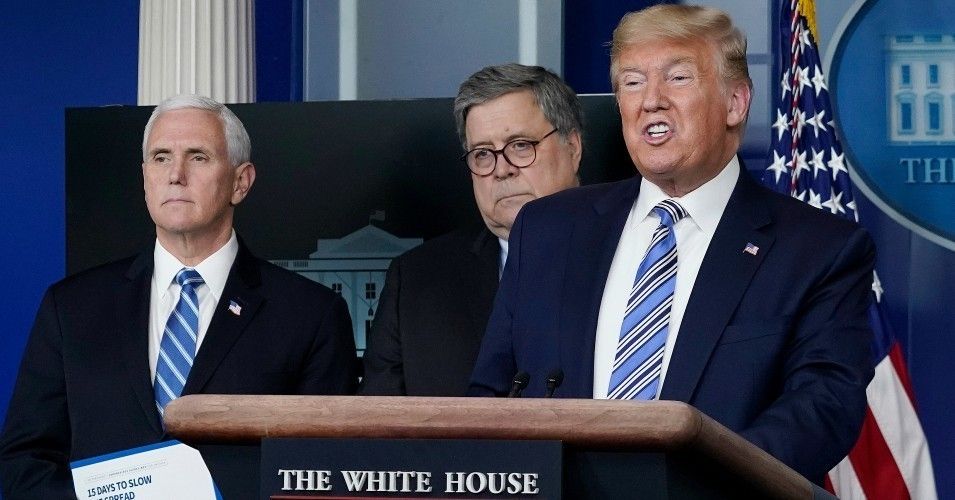 During the Watergate investigation, there were luckily enough non-lobbyist congress and senate members who agreed to push Richard Nixon to resign. Nixon was formerly the most corrupt president in American history.

For those who don't know, the Watergate scandal reached a head when the justice department arrested five burglars who had attempted to break into the Democratic National Committee's headquarters at the Washington D.C. Watergate Office Building.

These individuals all had cash on them that traced back to the Nixon administration.

After that, the Justice Department found recordings of Nixon discussing a coverup action that would point blame away from him and his administration.

This used to be the single most historically corrupt moment in American history. 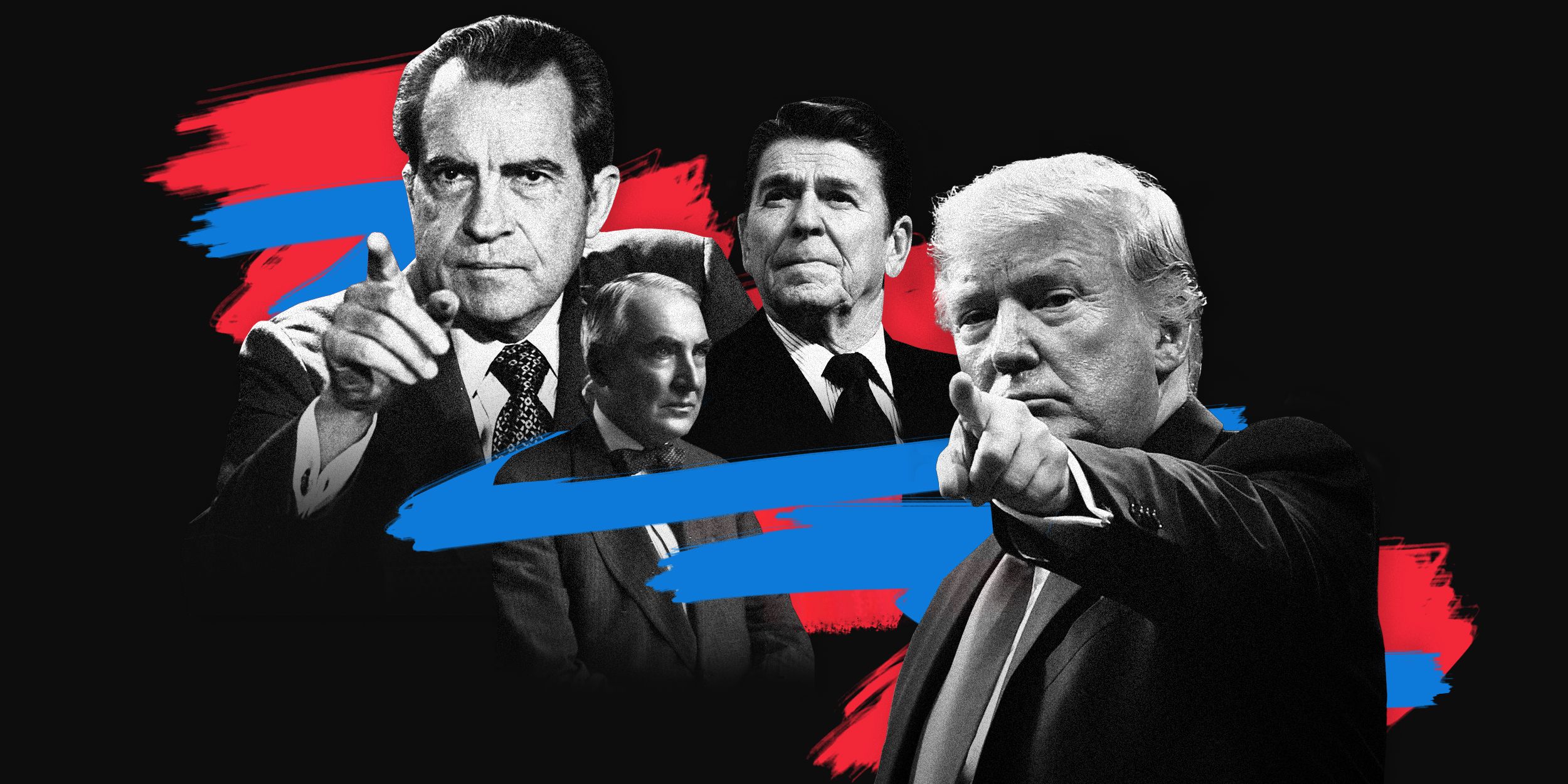 Now, we are living in a time in which corruption within the government is to be expected. President Donald Trump lobbied the senate, cheated in the 2016 presidential election, has yet to reveal his tax information, has attempted to already set up efforts to stack the deck in his favor in 2020 with help from Ukraine, swindled his way through an impeachment trial, and commuted his buddy Roger Stone.

Essentially, this is the Watergate scandal on steroids. The fact that Donald Trump commuted Roger Stone is a distinct, obvious, and dubious mishandling of his own presidential power. It is impossible to look past this action and believe that this was not the most corrupt thing an American president has ever done in defense of his own presidency.