On August 28th, 1963, Dr. Martin Luther King Jr. led a protest through Washington D.C. that ended at the Lincoln Memorial. He delivered his iconic "I Have a Dream" speech to more than 25,000 attendees and 3,000 media members, and it would go down in history as one of the most influential moments in the Civil Rights Movement. The march was prompted by the violent attacks against Black people and other civil rights protestors in Birmingham, Alabama. 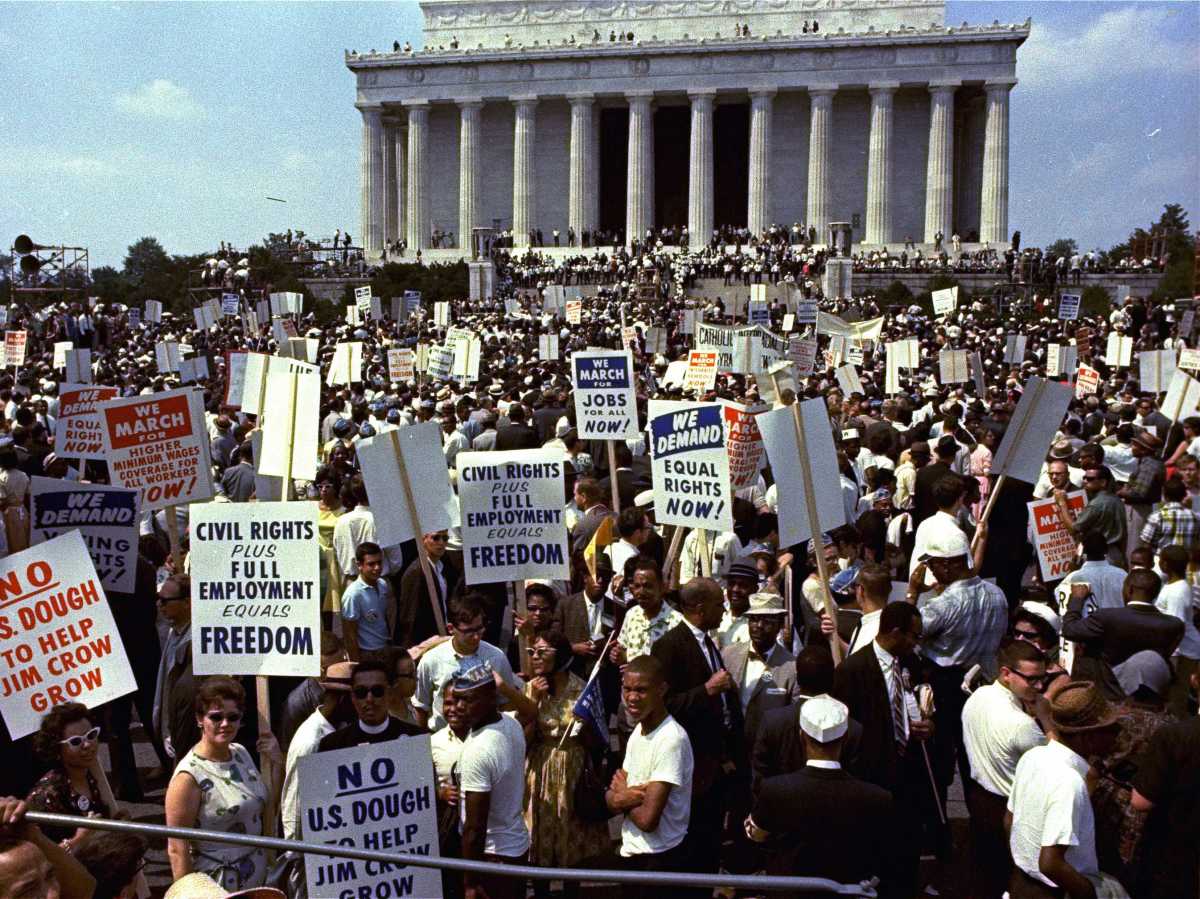 Though the march occurred in 1963, the idea for it came about in 1941, 22 years earlier. Civil rights leader and union organizer A. Philip Randolph worked to set up another protest that shed light on the exclusion from Black people in the workforce during World War II and the New Deal plans integrated by President Franklin D. Roosevelt. Before Randolph's march could even take place, FDR met with Randolph to enact a ban on racial discrimination in the workplace, specifically relating to defense and government jobs. The Fair Employment Practice Committee was also established but only lasted for five years. After its dissolve, Randolph brought back the idea for a march. 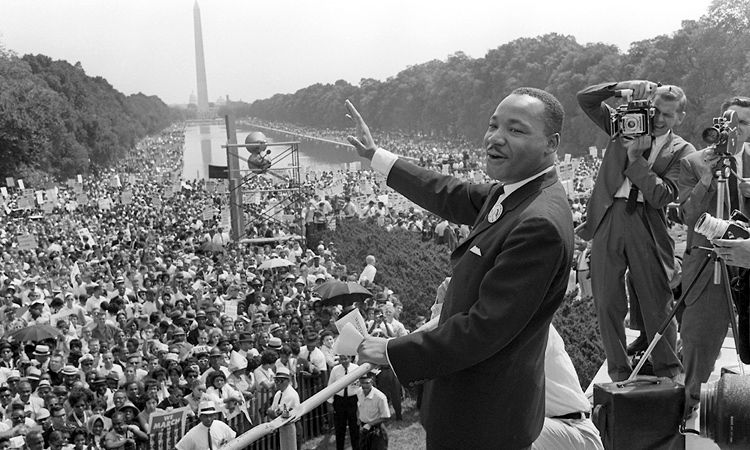 At the same time Randolph and the NAACP were planning another march for jobs, Dr. King and his Southern Christian Leadership Conference were planning a march for freedom. They came together in 1963 and created a joint March on Washington. King and other leaders discussed the possibility of presenting President John F. Kennedy with a proposal for a civil rights bill. Their action led to the statement of the Civil Rights Act of 1964 and later the Voting Rights Act of 1965.