How Lincoln Used the Telegraph to Win the Civil War

Abraham Lincoln was one of the most curious, intelligent, and clued in presidents in the history of America. Newer presidents, take note.

Lincoln had a serious interest in new technology. He was the only American president that ever had a scientific patent under his name. He spent the majority of his presidency in the War Department's telegraph office, learning and sending encrypted morse code messages back and forth with generals in the Civil War. 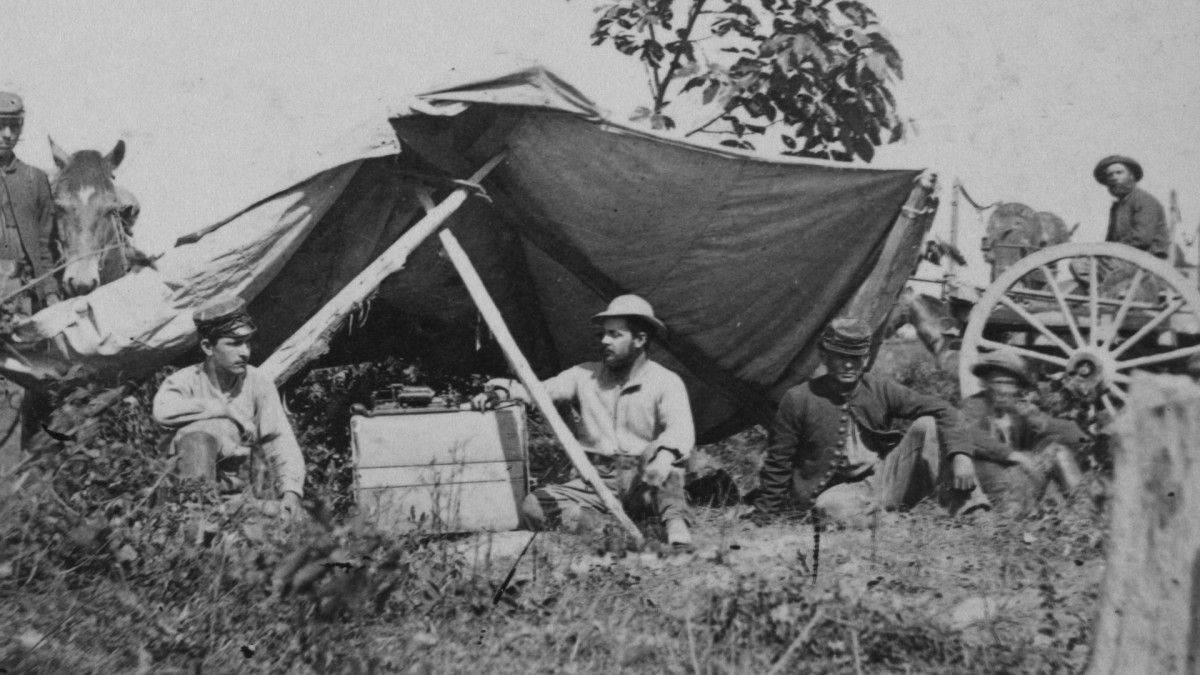 To Lincoln, isolating himself in his telegraph room was both taxing and relaxing. He was working on changing the course of a massive war day in and day out. IF he made one wrong move that could spell the end of the Union as we knew it. Because of this massive strain and the importance of Lincoln maintaining his focus in that room, people left him alone. That's exactly what Lincoln needed.

You see, back then you could get a lot closer to a president than you can now. People were constantly breathing down his neck suggesting different tactics and trying to change his mind about his opinions of the abolition of slavery. If Lincoln couldn't get away and solve things on his own terms, he wouldn't have brought the Union to victory like he did.