Wouter van der Veen, director of the Institute Van Gogh, belives he has pieced together the location of Van Gogh's final painting thanks to a postcard dating back to 1910. The card depicts trees on a bank near the French village of Auvers-sur-Oise, which are stunningly similiar to those in Van Gogh's "Tree Roots." The site is merely feet from the village where Van Gogh stayed for two months before taking his own life. 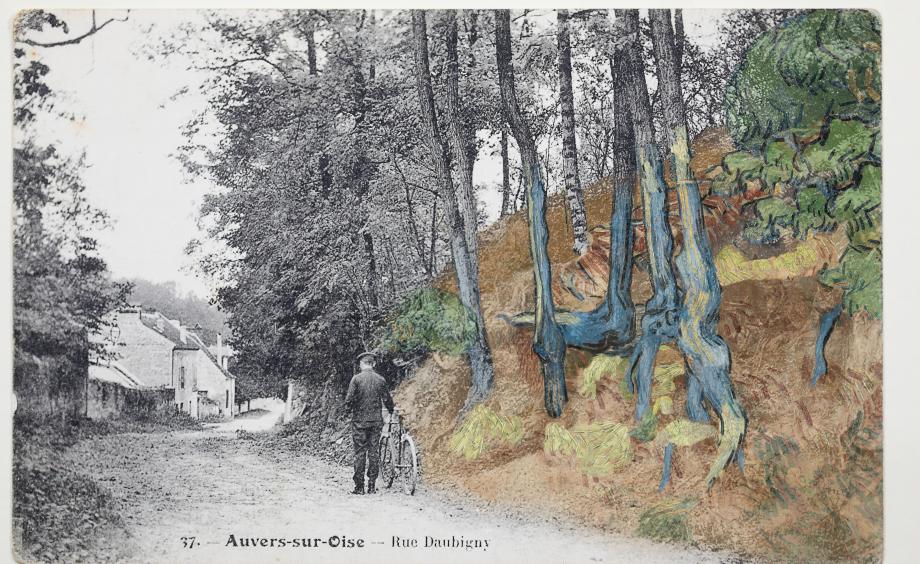 "The similarities were very clear to me," said Mr Van der Veen, who had the revelation at his home in Strasbourg, France. He showed his findings to Amsterdam's Van Gogh Museum, who did extensive research and cross-referencing. Senior researchers Louis van Tilborgh and Teio Meedendorp believe it is "highly plausible" that the correct location has been found. "On closer observation, the overgrowth on the postcard shows very clear similarities to the shape of the roots on Van Gogh's painting. That this is his last artwork renders it all the more exceptional, and even dramatic," Meedendorp said. 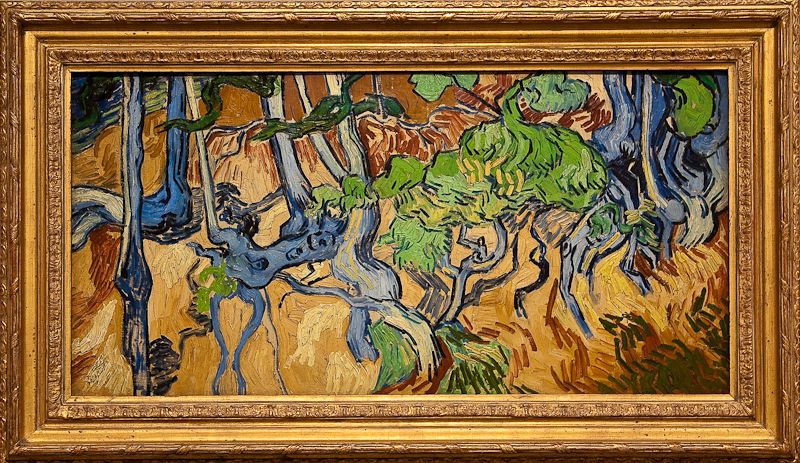 Mr. Van der Veen visitedf the site in the postcard in May once Coronavirus restrictions had lifted in France. He said, "The sunlight painted by Van Gogh indicates that the last brush strokes were painted towards the end of the afternoon, which provides more information about the course of this dramatic day ending in his suicide."