A Reddit user has shared a scary experience he and his friends had while exploring an abandoned World War 2 bunker. User Goofyman420 posted the video to Youtube in order to share his experience and to get some answers... Was this an animal, or something paranormal?

The user and his friends made their way to the bunker in order to film a short horror movie for a school project. They were messing around when they heard something that scared them away from the location.

"At school we have to make a film," he wrote in the video description, "and we were going to film it in this abandoned ww2 bunker, but when we were going down we heard something so scary to shock any humanoid creature. For any questions please write it in the comments." 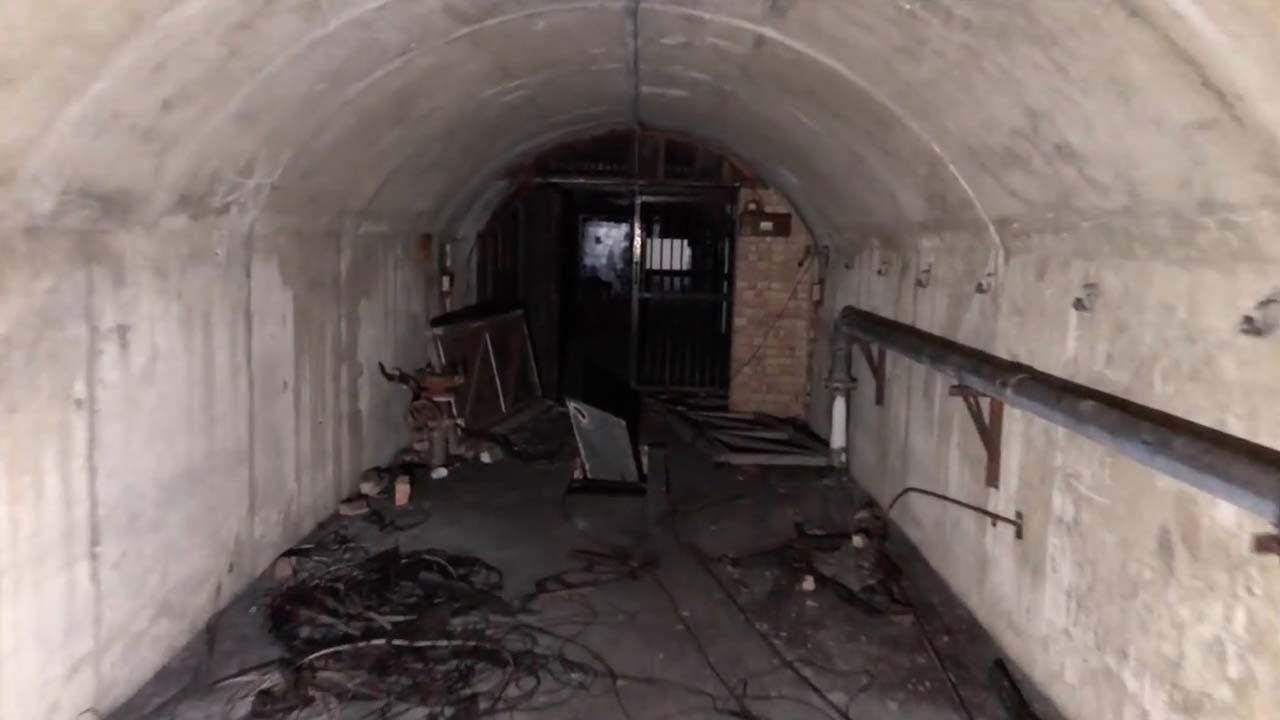 As they approach the entrance of the bunker and head down the stairs, they're joking about "someone" being in there and even shoved one another down to try and scare them. Then, right as the videographer gets to the threshold of the bunker, the scream rings out through the concrete walls.

Later, they said, they went back. Nothing was inside. There were no traces of an animal or another person... What's scarier, though? A person screaming at them to go away, or a wild animal? Or even worse: a ghost?