The Greek Culture Ministry is seeking reparations from New York after the illegal export of a 2,700-year-old bronze horse statuette was rejected at an auction sale. The U.S. court initially rejected the ministry's claim and proceeded with the sale, but now Greece is reopening the case. It is of "enormous legal importance" for Greece's appeal, and will have broad implications across cultures for cases similar to this one. 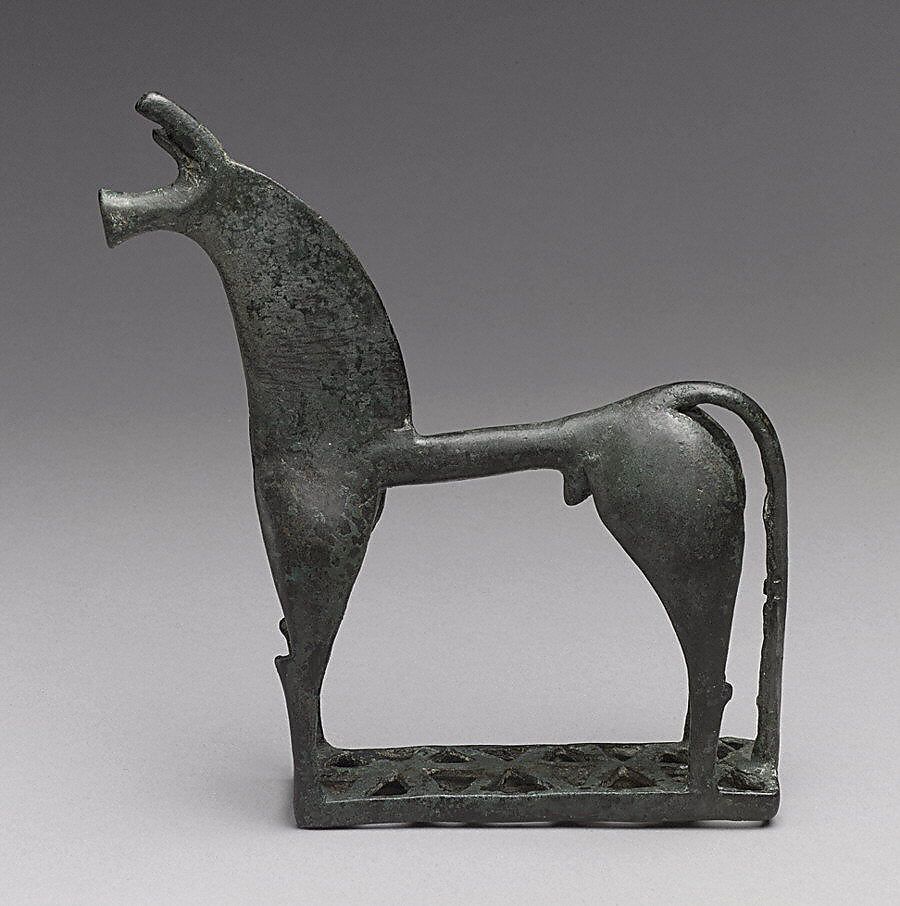 Culture Minister Lina Mendoni addressed the illegal trade of antiques, citing this case as a huge win. The illegal antique trade is "a lucrative but brutal business that strips ancient artifacts of key cultural and historical information that a proper excavation would reveal."

Mendoni said, "The ministry will proceed with every legal process to repatriate the statuette, stressing that when stolen and illegally exported monuments are returned … (the country of origin) regains a segment of its history." 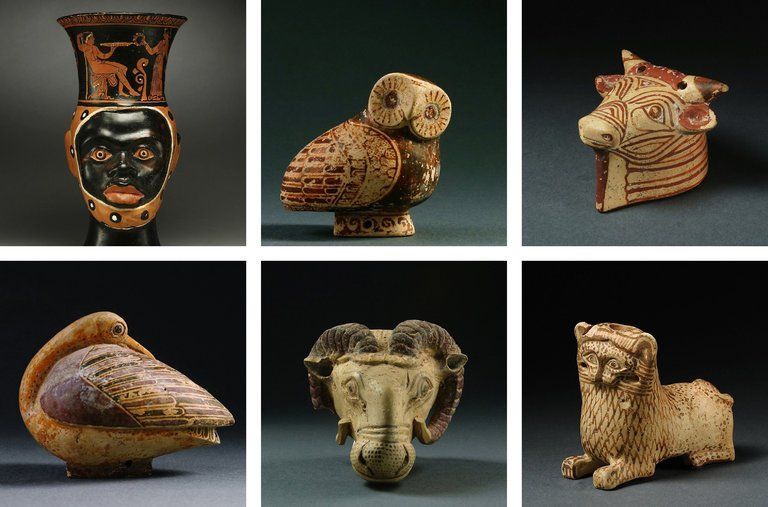 The prized horse statuette is from the Geometric period of Ancient Greek art, which is one of the most popular eras for collectors. It listed an a 2018 auction for $150,000-$250,000. According to Greek law, all artifacts found in the country are state property, and the artifact was illegally brought over to the United States without an export license.