Benjamin Franklin was known for many things but on June 10, 1752, the inventor collected an ambient electrical charge in a Leyden jar, all thanks to a kite, a key, and mother nature. He had been struggling to connect lighting and electricity, though he thought it could be done. During the mid-1740s, electricity became Franklin's number one interest. Because of this, he spent decades conducting electrical experiments that could help society. 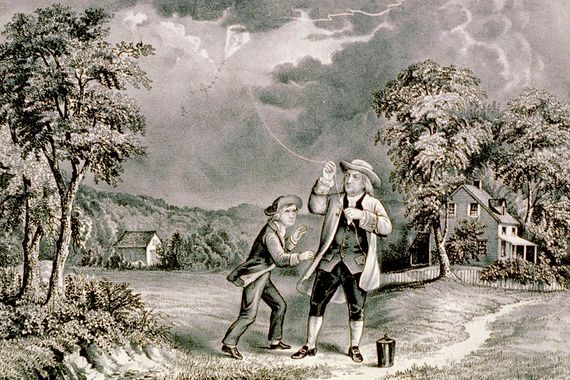 Franklin had several lasting impacts on our modern world. For example, He coined the terms battery, conductor, and even electrician. He invented the lightning rod as well. During an era when almost nothing was truly known about electricity, he spearheaded much of what we understand about the subject to this day. His quirky interest made the world what it is today. 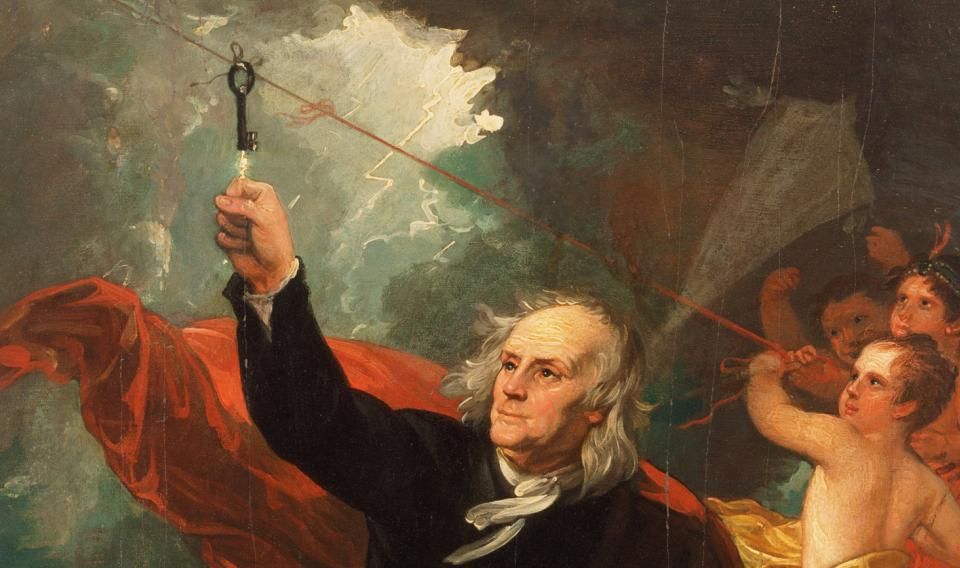 Not all was grand with this experiment though. When attempting to replicate the experiment, Georg Wilhelm Richmann from Russia's Saint Petersburg was killed in August of 1753. Today, it is believed that he must have been a victim of ball lightning. It is unknown where Franklin conducted his experiment, but local lore claims it was on the Christ Church's spire in Philadelphia, though that didn't exist until 1754. 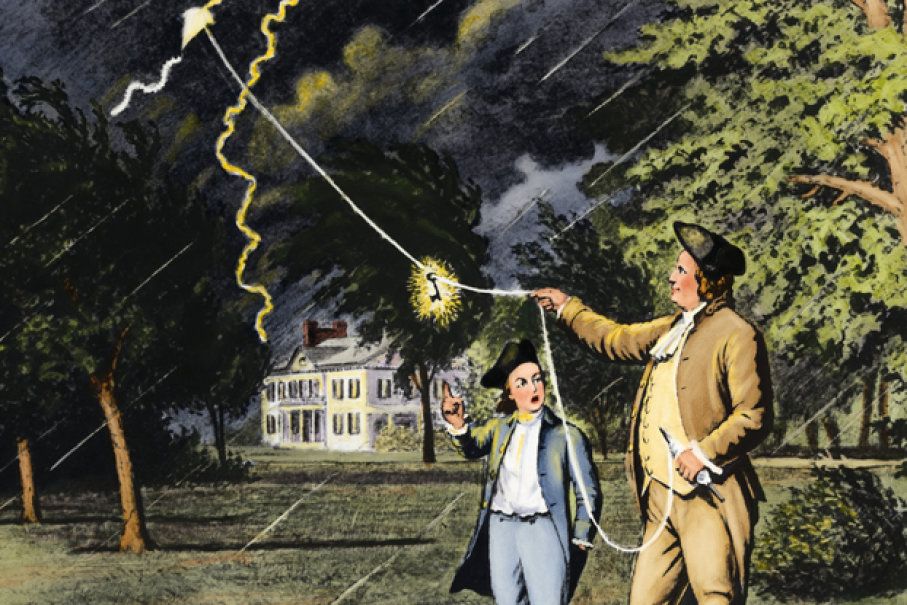 The key was attached to a kite and a Leyden jar. From that small and simplistic experiment, an entirely new form of energy was discovered, harnessed, and used for the betterment of society. The key was not struck by lightning (Ben would have been killed by that!) but the electrical charge and frayed threads led to the conclusion: lightning is electric!