If you thought the band Iron Maiden was cool, wait till you hear the actual story behind the name... 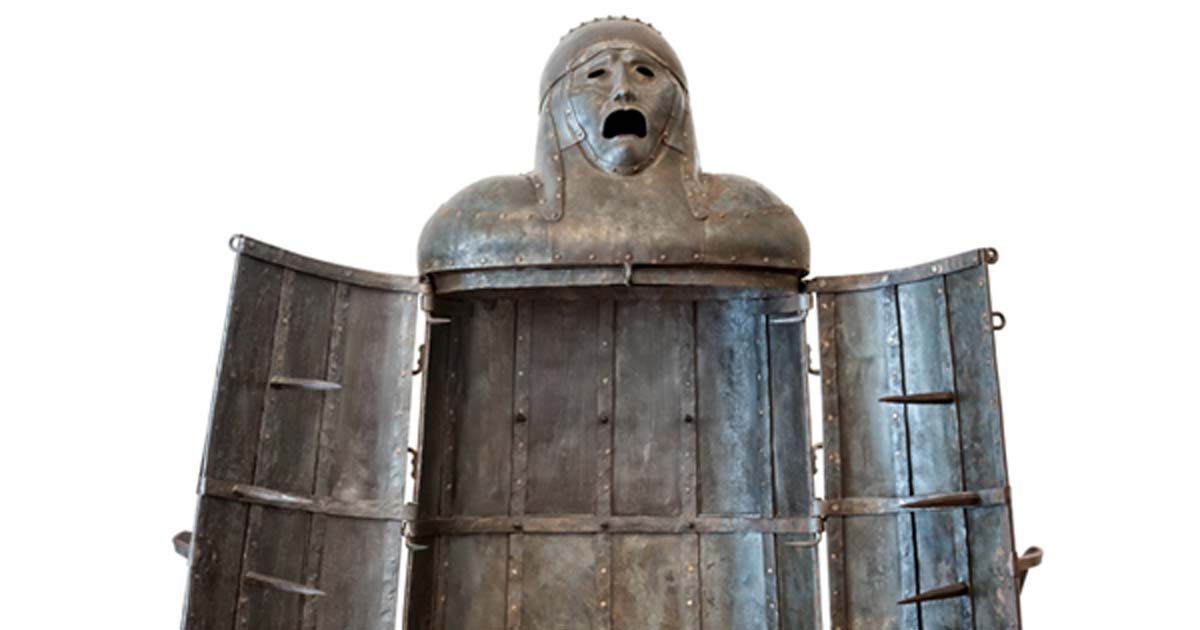 Most people know the Iron Maiden as a horrible medieval torture device that trapped its victims on the inside of a spiked standing casket. According to respected historians, it was the pinnacle of torture, an unsilent death that struck fear into those who anticipated its clutches.

The man that took the majority of the credit for creating the Iron Maiden was named Matthew Peacock, a man who spent his time on Earth during the 1800s collecting paintings and torture devices from the past... 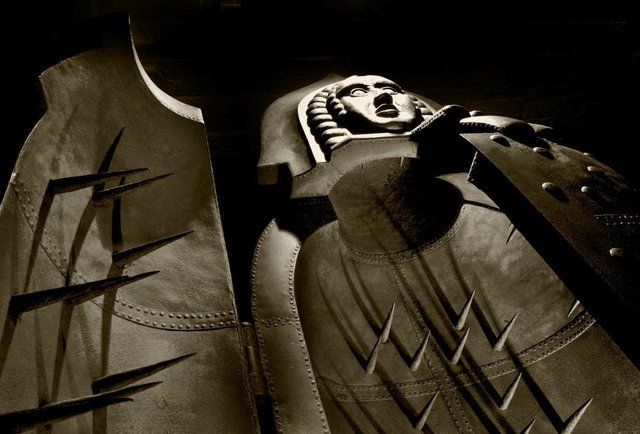 Peacock pieced together the Iron Maiden from different conceptual pieces of memorabilia from the dark ages. Originally, Peacock wanted to use the Iron Maiden as a fictional example as to how terrible the Middle Ages were compared to where humanity was at the time he was born. But instead, he lied to everyone and accidentally invented the most fearsome and memorable torture device in human history.

He gifted the designs to a museum near where he lived in England with a false explanation of what the Iron Maiden actually came from.

It wasn't until modern times that people gained knowledge about the Iron Maiden being fake.