The transfer of four sandstone sphynxes to Tahir Square in Cairo could be a monumental mistake in regards to respecting Egyptian history and protest. The move would be an attempt to erase Egypt's recent history according to Egyptologists and academics.

Officials from Egypt's antiquities and ministry announced that the ramheaded sphynxes had been moved from the Karnak temple in Luxor to Cairo's busy traffic roundabout. They are currently stored in wodden crates until a TBD unveiling ceremony. 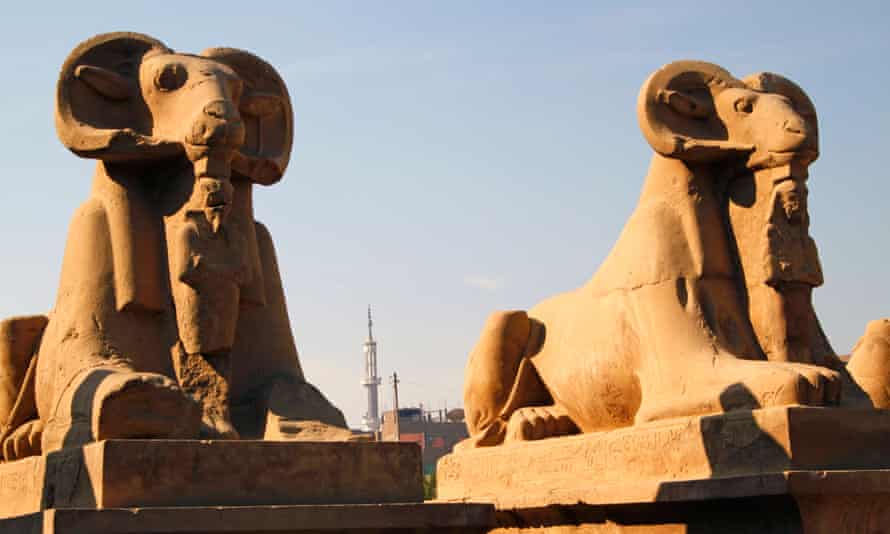 “When we go to European capitals, like Rome or Paris or London, and also Washington, we see that they use Egyptian obelisks in decorating their major tourist squares, so why do we not do the same?” Khaled El-Enany, Egypt’s minister of antiquities, said.

Monica Hanna, an Egyptologist who is suing the prime minister Mostafa Madbouly, claims the sphynxes are being endangered. “We oppose this because of concerns over the objects’ safety in the pollution of Tahrir Square and [the threat to] the historical integrity of Karnak temple,” she said. 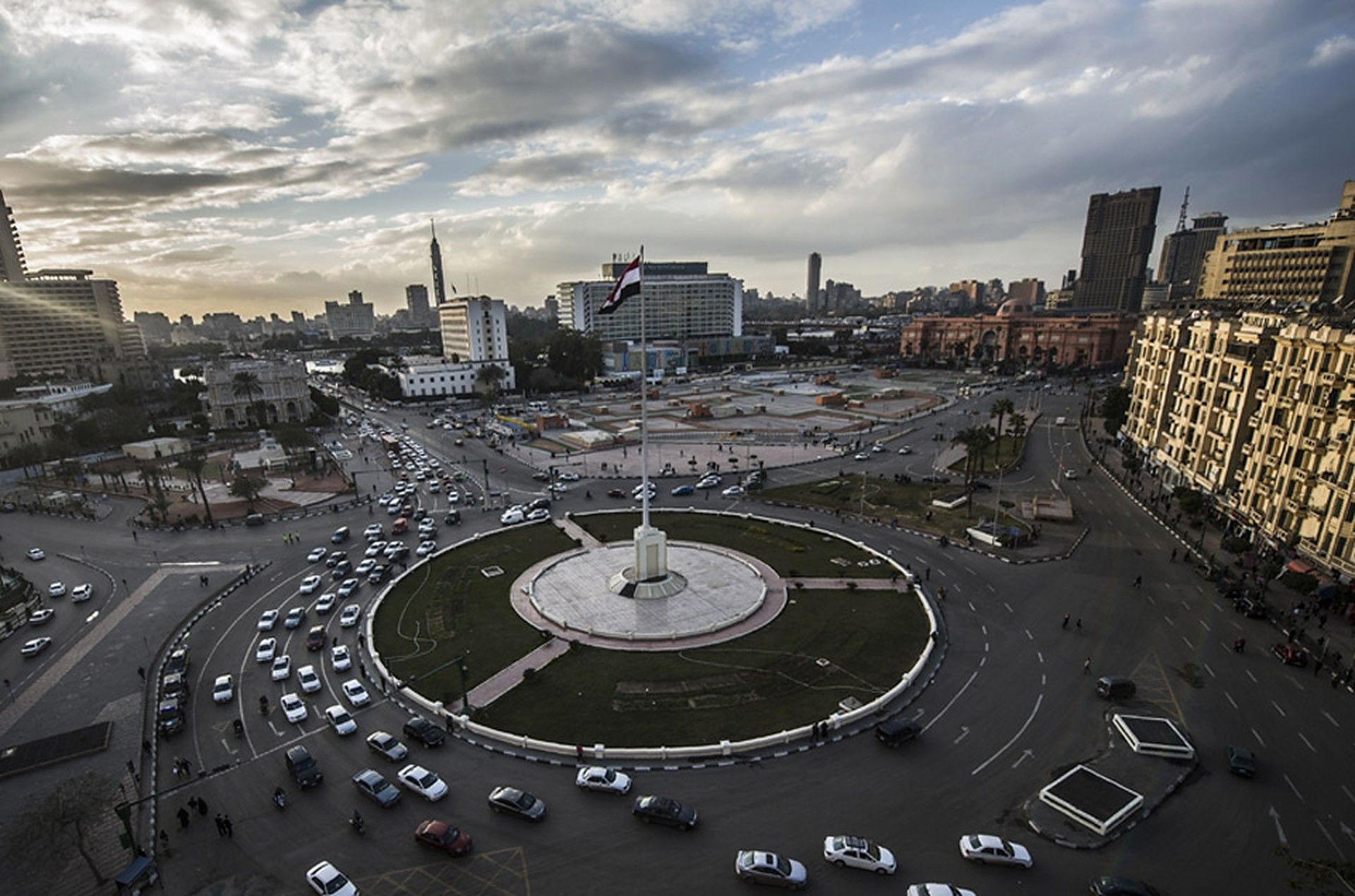 The square is one of Cairo's busiest traffic intersections and is also a symbolic protest site. It was the center of the 2011 uprising that overthrew autocratic president Hosni Mubarak. Since then, the square has retained a symbolic status for residents.

Many Egyptologists feel sitting the sphynxes there would be "in bad taste," claiming "It’s basically no respect for the living who witnessed this revolution and see it as part of contemporary history, and no respect for the dead, including the antiquities.”