The Spanish Flu was the single most devastating pandemic that hit the Earth ever. If you thought that the coronavirus was bad, you're in for a real shock. 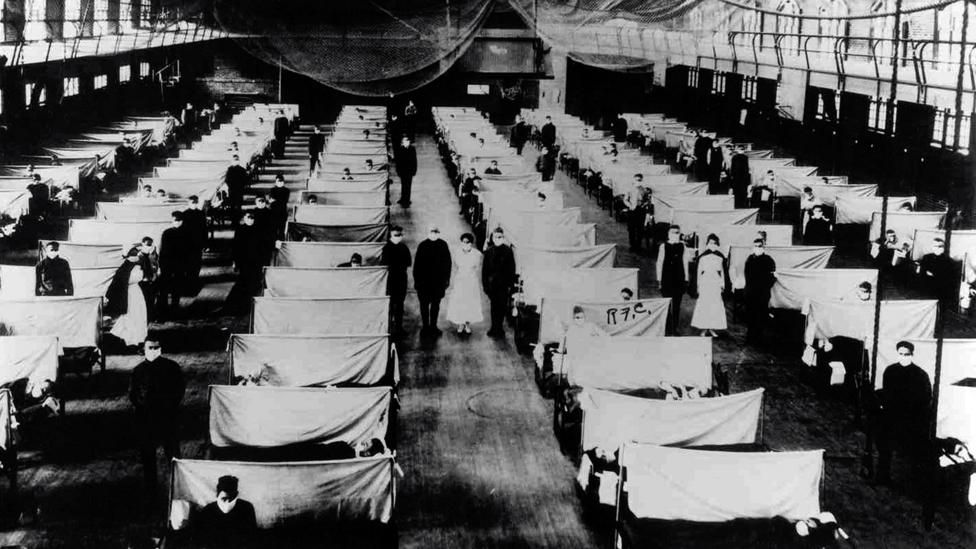 After all this time, you might that you'd have heard about the Spanish Flu. This topic is often taboo in schools and learning communities because of how truly devastating the results of this flu were. That, and the European and American government have gone out of their way to silence teachings about this event of how tragic it was.

In 1918, during the last year of WWI, an unexpected virus plagued the entire world. The emergence of this virus was a key factor in the armistice decision that ended the most terrible war of all time, and no single country knew how to deal with it. 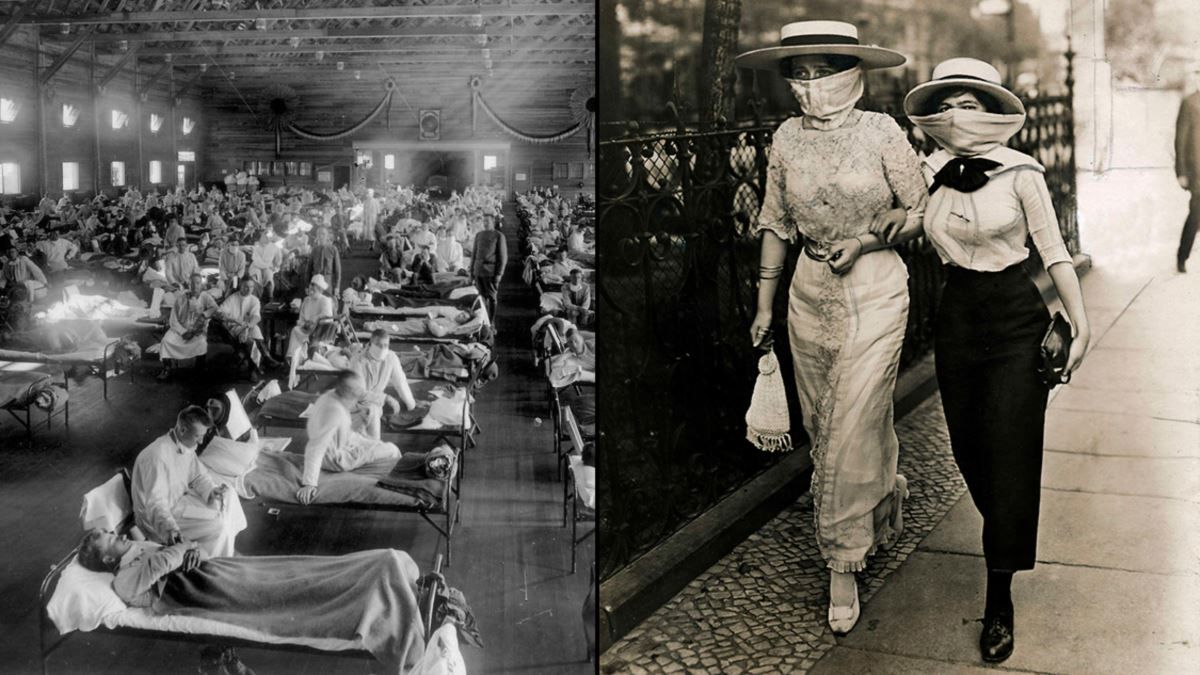 This virus infected roughly 40% of the world's population, but it disproportionally affected soldiers returning from the war in Europe.

Although we do not know where the epidemic actually originated (it was named the Spanish Flu because the spread of the virus was first identified as a pandemic there), we do know that it was spread by people who were living in close quarters to one another and had weakened immune systems.

At the virus's peak, it killed 10% of the people it infected in America. States and cities reacted pretty similarly to the way they're reacting to the current wave of coronavirus. Social distancing ordinances were set in place, businesses closed, and people were encouraged to cover their mouths and faces when they left their homes.

Due to media blackouts and poor record-keeping, we do not know exactly how many people died from the Spanish Flu in America, but we do know that it killed roughly 2.7% of the world's population.