The elderly have been the greatest victims of the coronavirus pandemic, especially those living in nursing homes, and people worry that it might greatly affect the remaining WWII veterans known as The Greatest Generation. Only 300,000 vets are alive today, though there is a great fear that number will plummet. 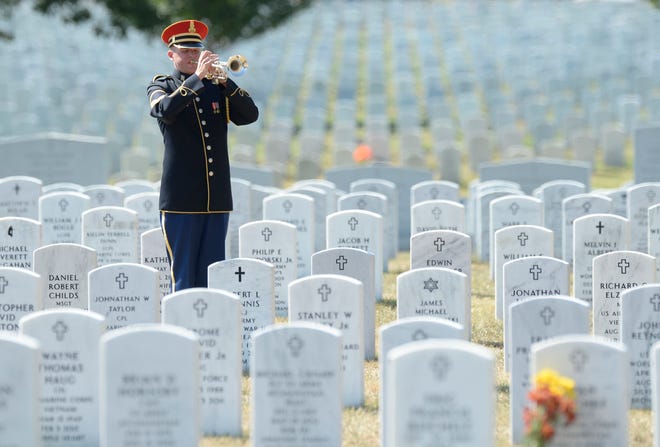 Albert Berard was a member of the first wave of U.S. soldiers who stormed Omaha Beach on D-Day in 1944. He lost an arm in that battle when he was just 19 years old. 76 years later, he suffered from complications of COVID-19 in a Massachusetts nursing home and passed without his family at his side. He was 95 years old. 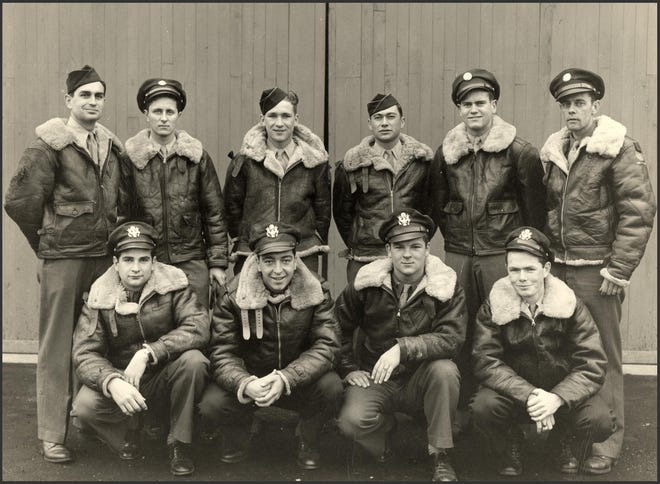 "We fought a war and won it in three and a half years after a great national effort, and that’s the only thing we can do today with this virus, come together to beat it,” says veteran Paul Grassey, 97. He was a B-24 bomber pilot who won France's Legion of Honor medal.

“We’re working with half the country, we need to get everyone behind this movement, we can’t have one guy saying one thing and another guy saying it’s all wrong," he continued. The disproportionate responses to dealing with COVID-19 have seemed to hurt rather than help the effort, with national leaders making different claims than local goverment officials. If the world can agree on a plan of action, there will be less cause for concern about the mortality rate of the elderly.