This Day in History: America's First Woman Secretary of State Was Born

Madeleine Albright lived a long and difficult life to get to where she peaked politically, but that ended with her becoming the first woman to be appointed as Secretary of State. 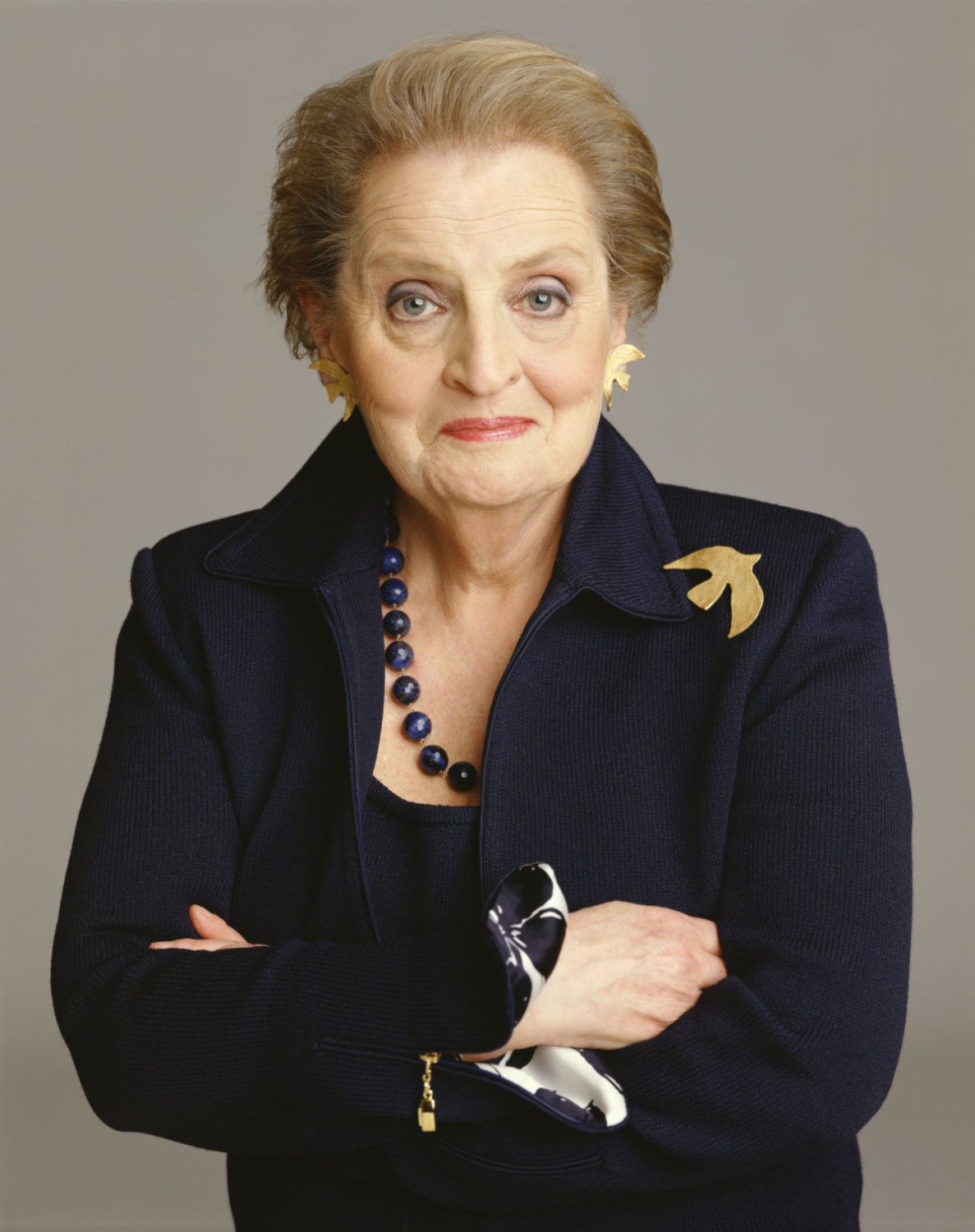 Albright was born to the Czech diplomat Josef Korbel right before the Nazis invaded Czechoslovakia. In 1939, Albright and her family fled to England to escape persecution. Her identity was changed when she was a baby. She found out later in life that her immediate family was Jewish and they perished to the Nazis during WWII.

Albright's multiple moves protected her from persecution, but as tensions started to heat up with the Soviet Union after WWII, the entire family decided to relocate to America.

Her father became the dean of international relations at the Univerity of Denver, and Albright went on to receive her undergrad degree from Wellesley College in 1959. Shortly after she finished her bachelor's, Albright married Joseph Medill Patterson Albright, the youngest son of the Medill newspaper-publishing family. 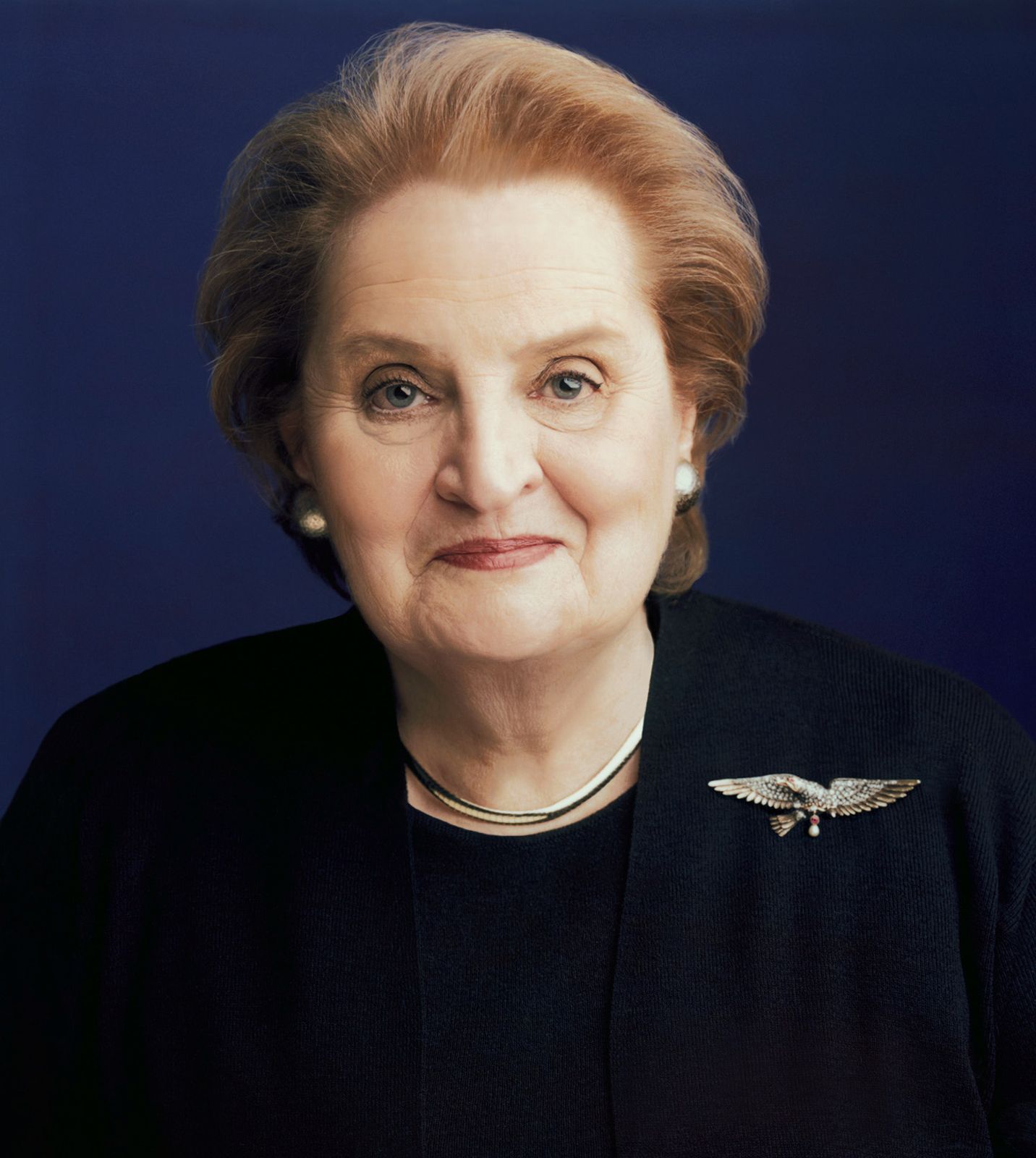 After her marriage, Albright received her MA and Ph.D. from Columbia University and moved to Washington D.C. She worked for Maine's Senator, Edmund S. Muskie, and served on the National Security Council while the Carter administration was in power.

She divorced her husband in 1982, and she started working in nonprofit organizations during Goerge Bush and Ronald Reagan's terms.

When Bill Clinton got elected in 1992, he appointed Albright as the ambassador of the United Nations. Albright made a reputation for herself as a straight-shooting patriot, who would defend the interests of the American people no matter what.

In 1996, Bill Clinton nominated Albright to take Warren Christopher's position as the Secretary of State. She was unanimously approved by the Senate and was sworn in on January 23rd, 1997.

Albright's term ended in 2000 when George W. Bush Jr. was elected to be the president. She then taught at Georgetown University, and later became the chair of the National Democratic Institute for International Affairs.