We typically focus on topics that are a bit deeper back in history than just several hours ago. But, it would be a missed opportunity to not report on a historic occurrence that happened right in front of our faces. 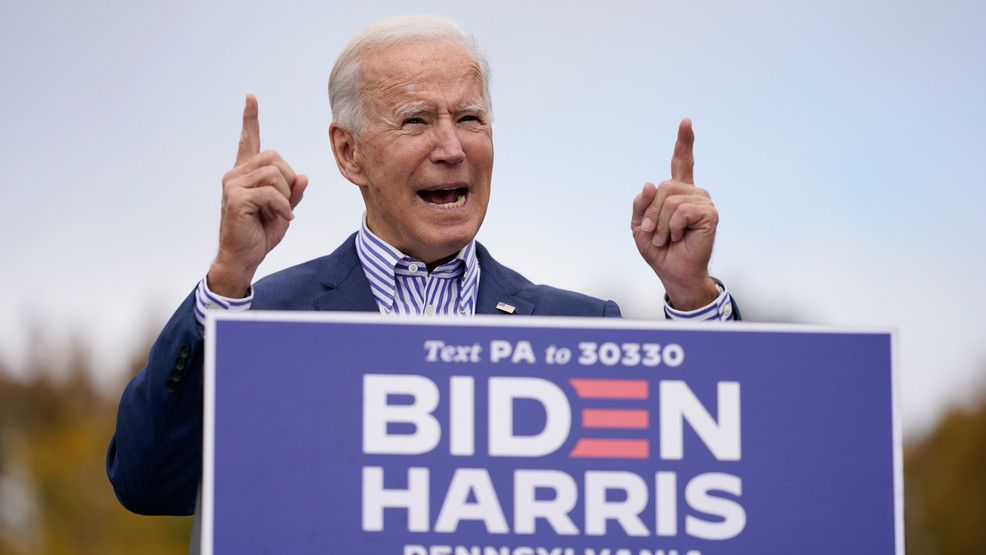 As the American people anxiously wait for the results of the 2020 presidential election, a major milestone has been reached by the leading candidate.

On the contrary side of this election, President incumbent Donald Trump has scored around 67 million votes.

Thus, making this current election the most participated in election since 1908 and making it the highest voter turnout per election in American history. 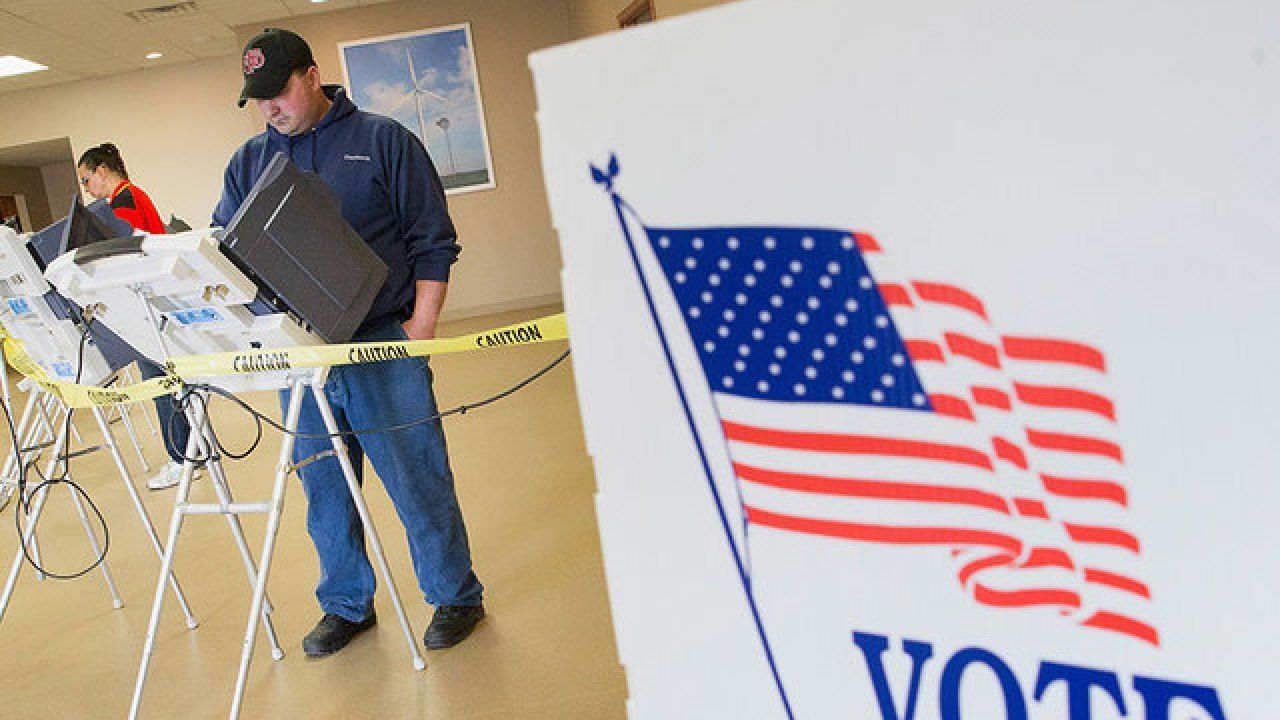 An approximation made by the U.S. Elections Project has determined that there have been at least 160 million votes cast within this election cycle. That final number has not been tallied since the election has not finished.

This is the largest voter turnout in over a century in the face of major hardships such as economic collapse, civil unrest, blatant corruption within the highest wing of the government, and a pandemic that has slain over a quarter-million Americans.

Currently, it appears that Biden has the momentum to reach the necessary 270 electoral votes, but it's not over until it's over.