This parrot is speaking some important truths.

A parrot from Brisbane, Australia, saved its owner from a potentially fatal house fire on Wednesday morning. The parrot, named Eric, cried out in the smoke until his owner, Anton Nguyen, awoke. Anton had been asleep at 2 AM when his home went up in flames according to the Australian Broadcasting Corporation. Eric started repeating his name over and over, waking up Nguyen.

A man has survived a house fire which gutted his Brisbane home overnight after his pet parrot sounded the alarm before smoke detectors kicked in. https://t.co/GSh0HXK6Zx (via @abcnews)

"I heard a bang and Eric — my parrot — he started to yell so I woke up and I smelled a bit of smoke," said the sleeping pet owner, "I grabbed Eric, opened the door, and looked to the back of the house and saw some flames. And so I've grabbed my bag and took off and bolted downstairs."

Thankfully, authorities were able to put out the flames before the fires spread. No other homes caught the fire. 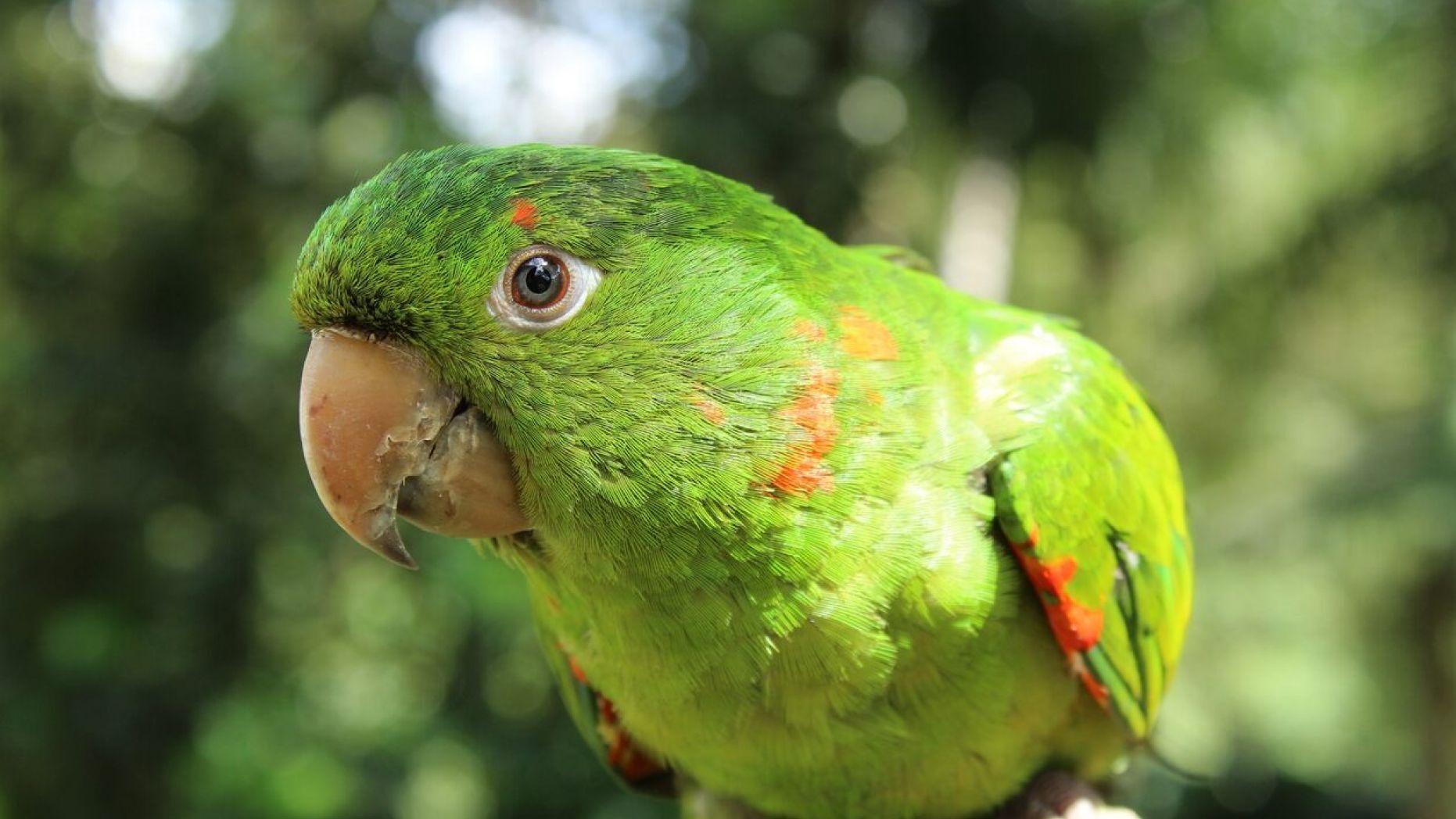 The fire damage has since been declared a crime scene and there are investigations into what caused the initial fire. For now, though, Anton and his life-saving parrot are grateful to have made it out with their lives.

"I'm in shock but I'm fine," Anton said in his ABC interview. "Everything's alright so long as I have myself and the bird."

This bird deserves a cracker!