The History of Gambling in the United States

Gambling was brought over to America by the British, but it looked much different here than it did in its European roots. 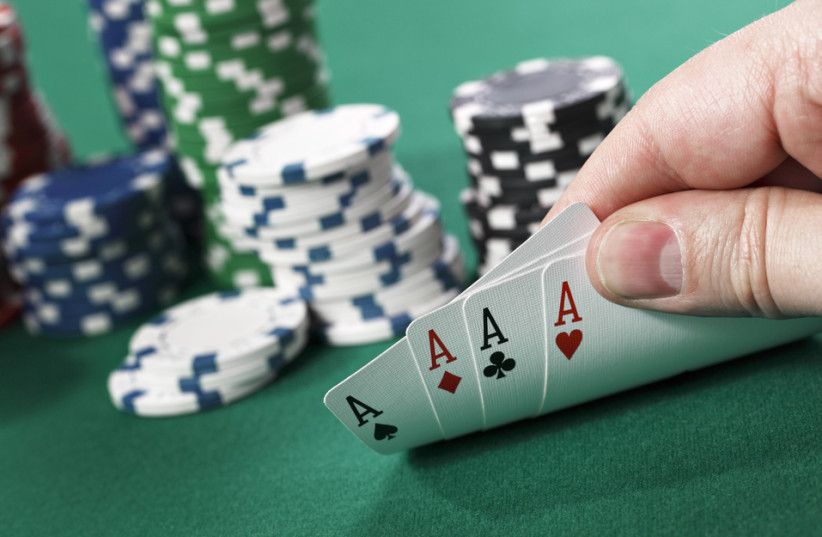 The colonists didn't have much to do when they started to get settled here in the states. Americans began to re-embrace European gambling methods when the development of the infrastructure of the American colony began to take shape.

Lotteries were the most popular form of gambling back in colonial times. The proceeds of lotteries typically went directly back into public infrastructure that helped the country grow. One of the man locations of donators from the proceeds collected by gamblers was the American school system.

But, the British tried to limit the lotteries so Americans would send the money back home.

So, underground lotteries became extremely popular, as they ignored the wishes of the British monarchy. 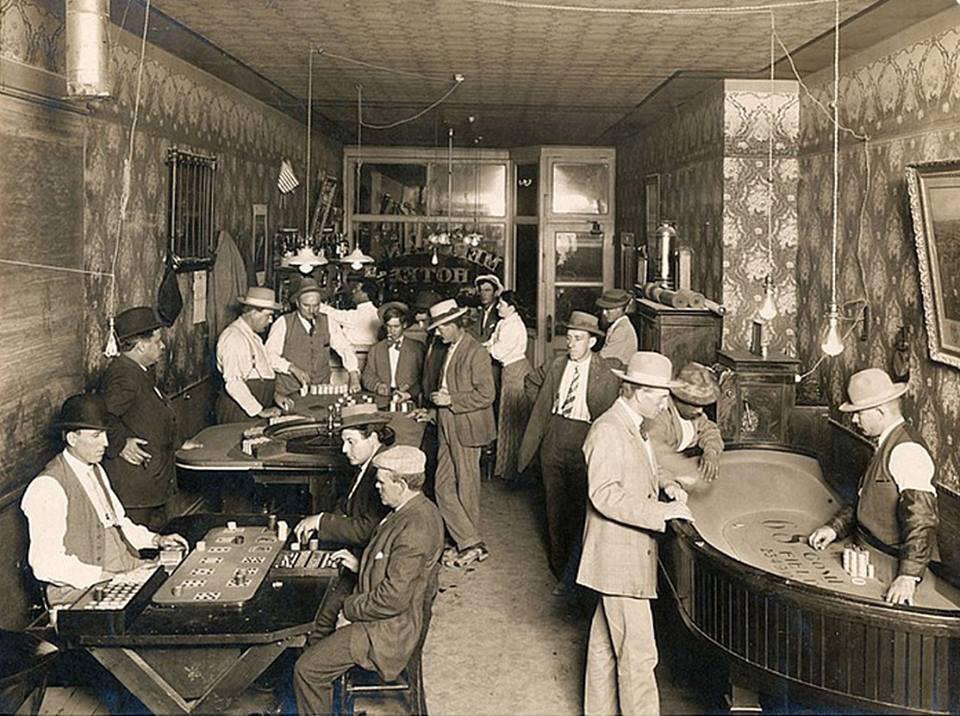 After the resolution, gambling prospered.

However, during the mid 18th century, movements against gambling started to pop up around America. For instance, the Mississippi riverboat casinos had to exist because of the opposition to gambling on the land. Puritan Christian values seemed to go against the idea that gambling was an okay thing to do, but donating to the church in exchange for the chance of being a higher-up member was still highly suggested.

Gambling saw a resurgence during the gold rush in California, and after the Civil War, the American colonies out west used gambling to help them establish enough wealth to settle since the north and south were entrenched in their war of ethics.