Bob Dylan is often called one of the most important musicians in history. While that may be subjective, it's important to note the outrageous popularity that he held throughout the 1960s until now. 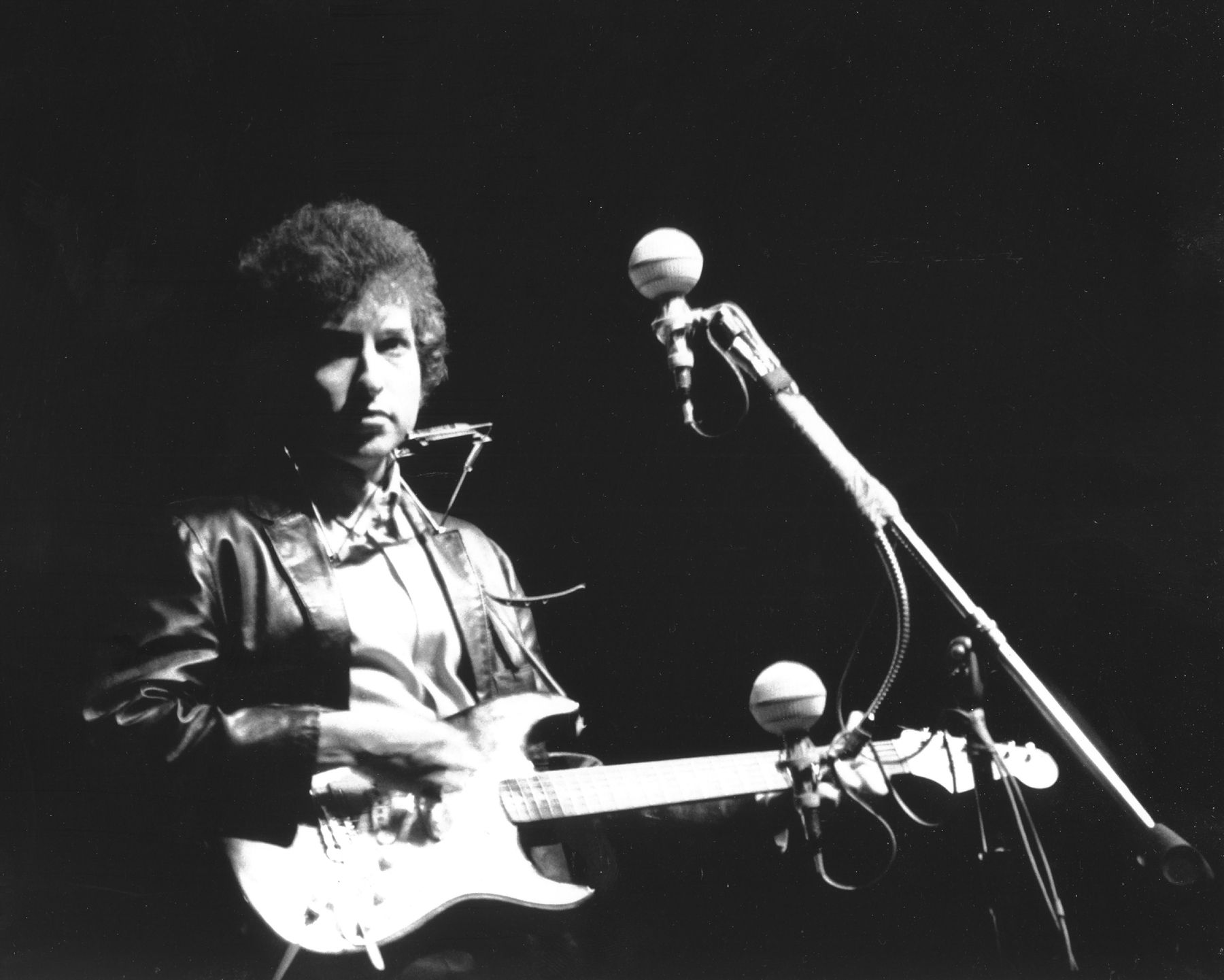 Bob Dylan is often called one of the greatest musicians in human history. His music has touched, healed, crushed, and resurrected the hearts of America ever since he struck his first record deal in 1961.

He originally started his career as a traditionalist folk artist. His music was extremely romantic and politically charged, which was exactly what the audiences in the 1960s were gobbling up at the time.

However, he completely shifted the impact of his music when he made one strange decision during the Newport Folk Festival in 1965. 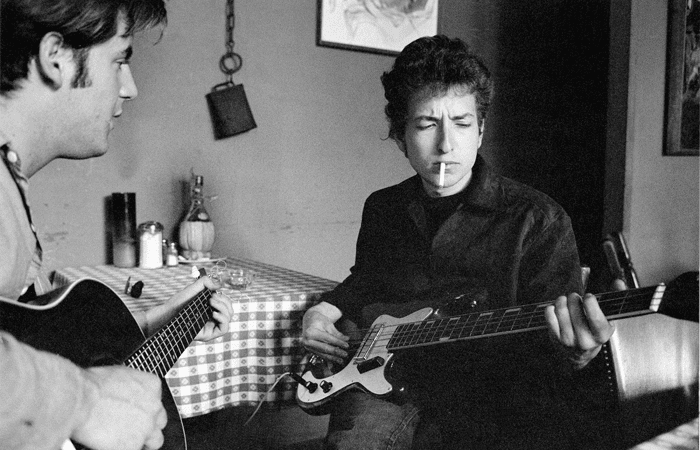 Fans of Dylan were attracted to his bard-like image. He would show up to concerts with an acoustic guitar. He would only sing into a microphone sometimes, but his claim to fame was his intimate presence and audience involvement.

That all changed when he decided to pick up an electric guitar during his 1965 show at the Norfolk Folk Festival.

He started playing but was promptly booed off the stage for transitioning from folk-singer to rock and roll star in just one show.

Dylan's newest album Highway 61 showcased his departure from traditionalist folk, but his fanbase was not having it. They wanted him to stick to his roots, and he didn't entertain that idea even for a second.